Sigh, another day of actors hyping up their projects! I mean, I don’t quite expect them to say that the projects they are involved in are only “average” but it’s kinda hard to filter them out. In any case, the latest to join the fray is Sam Witwer, the actor who voices Darth Maul; he says that the sophomore season of The Mandalorian is sure to blow minds.

Witwer is a prominent voice actor and has been active on the Star Wars front for years now. Having voiced several characters over the years in Clone Wars, he has voiced Maul in the Star Wars: Rebels series. 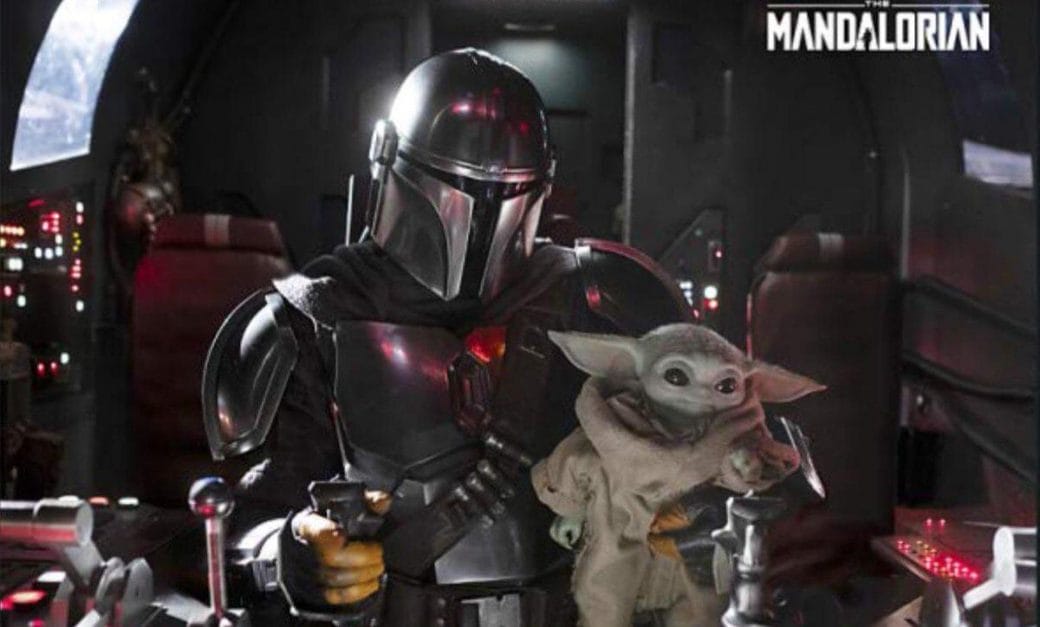 Plot details on the show’s sophomore season are rather scarce at the moment. We only have fan-theories to rely on to predict what’s next for Mando and Baby Yoda. It’s fair to say that the next season will see them evade the grip of Moff Gideon as he sets out to find them. That, and you can expect to see more Dark Saber action. Oh, and did I touch upon the fact that Ahsoka Tano will be making her first live-action appearance?

While being interviewed by the Star Wars Holocron Blog, Witwer talked about The Mandalorian and its upcoming second outing. Though he didn’t give away any spoilers about the show, he did reveal that “There are things that Dave has coming in The Mandalorian Season 2 that are going to blow people’s minds. Because the thing is that Dave and George always had the same instinct when it came to this.” 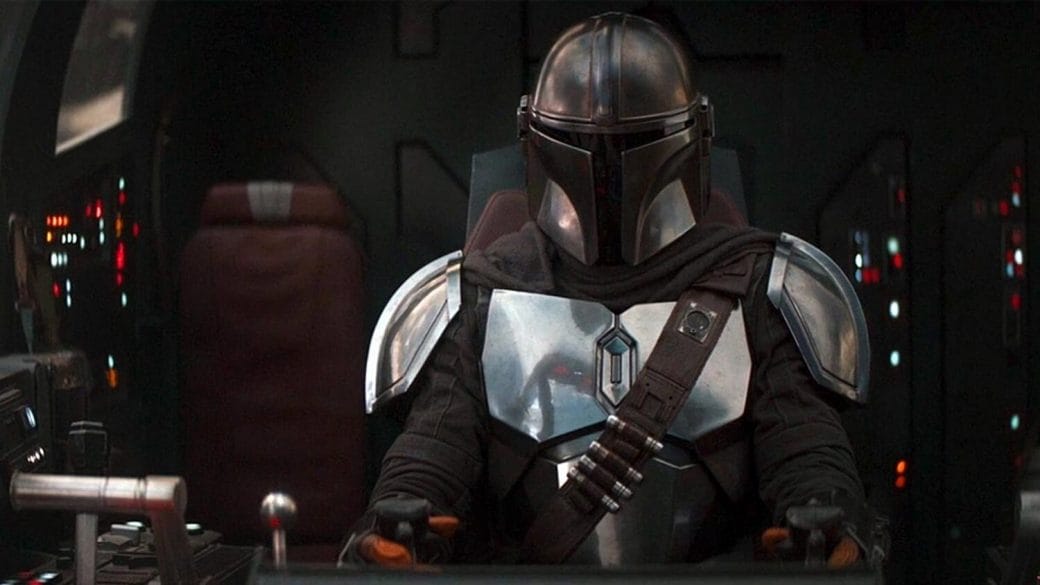