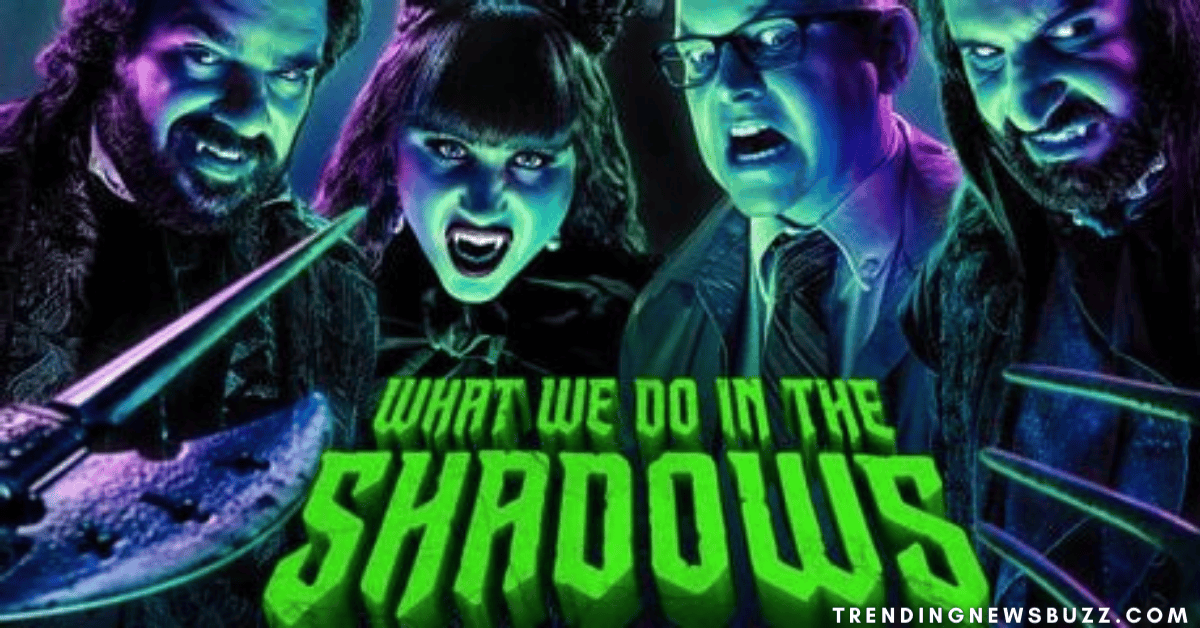 What We Do In The Shadows Season 3 Is Streaming Now!

How exciting could a glimpse inside the vampire’s life be? Daily (or rather, nightly) life of three Staten Island vampires who have lived together for over a century is the same scale of adventure.

About What We Do In The Shadows Series 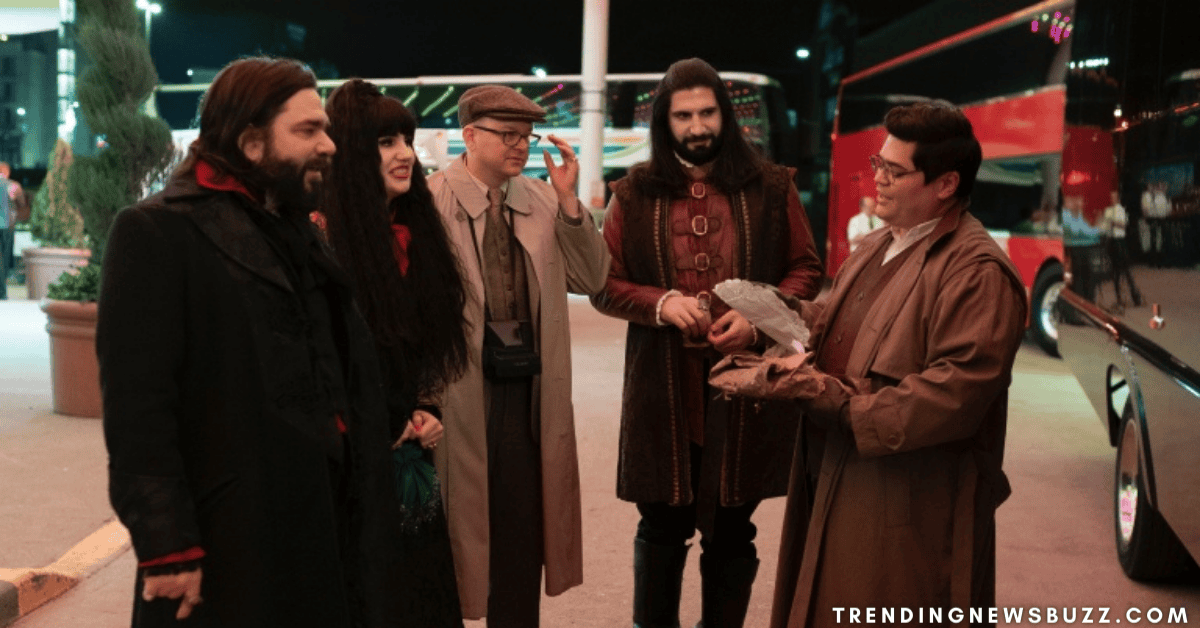 What We Do in the Shadows is a Jemaine Clement-created mockumentary comedy horror television series that premiered on FX on March 27, 2019. The second television series in the franchise, based on the 2014 film of the same name written by Clement and Taika Waititi, stars Kayvan Novak, Matt Berry, Natasia Demetriou, Harvey Guillén, and Mark Proksch and follows four vampire housemates in Staten Island.

What Is The Plot of What We Do In The Shadows Series?

What We Do in the Shadows is set in Staten Island and follows the lives of three traditional vampires, Nandor, Laszlo, and Nadja; an energy vampire, Colin Robinson; and Nandor’s familiar, Guillermo. The series follows centuries-old vampires as they interact with modern society and other supernatural beings.

Who Is In The Star Cast of What We Do In The Shadows Series?

How Many Seasons Are There For What We Do In The Shadows Series?

To date there are 2 seasons for What We Do In The Shadows series aired. While the 3rd one is currently airing and there is a 4th season likely to come up in 2022. 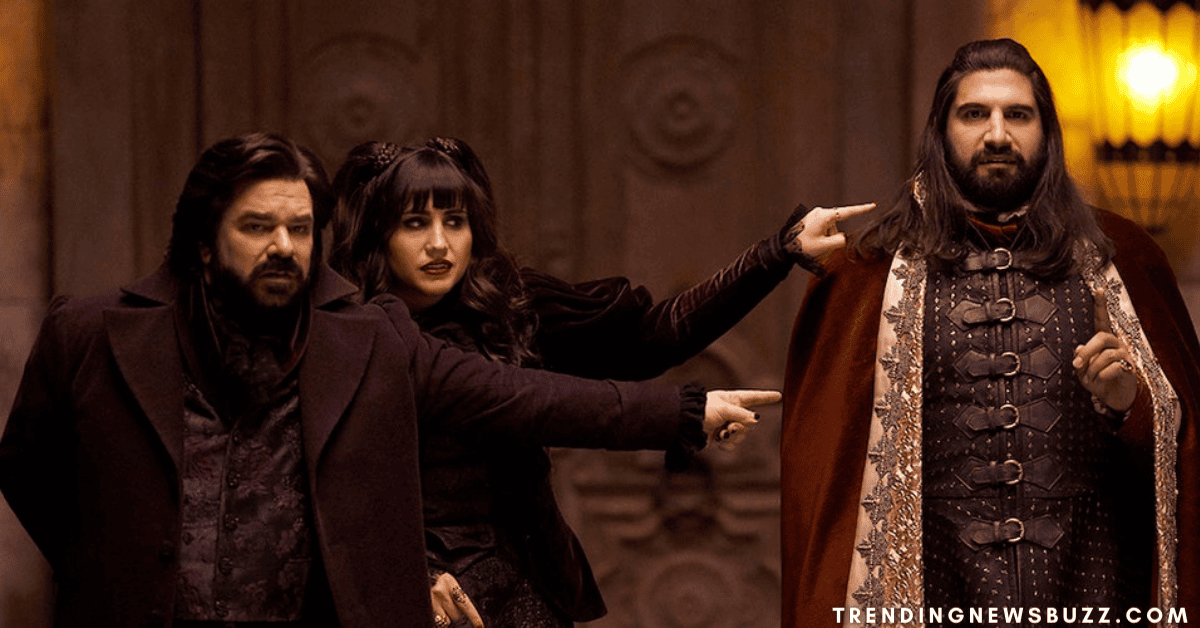 Guillermo’s ninth year of service is commemorated by Nandor. Nandor and Guillermo discussed the tenth anniversary of Guillermo’s slavery later that night. Guillermo was about to be turned into a vampire when Nandor surprised him with a glitter portrait of the two of them.

Also read: What’s There With In Treatment Season 4?

How Good To Watch Is What We Do In The Shadows Series?

Go for it if you enjoy dark humour and can handle grossness, gore, innuendos, and profanities. You will want to compare the formula to a number of previous shows, but the premise and plot are completely different.

Taika Watiti has a unique perspective and an odd comedic slant on many themes (remember JoJoRabbit and Thor:Ragnarok – both films had amusing dialogues in the background of a strong subject), while also making us think about many aspects we don’t notice on certain subjects. Direct and forthright, but with a sense of humour.

If you don’t nit pick, however, this series is a blast to watch. In some episodes, keep an eye out for unexpected cameos – it’s a lot of fun. Have a great time laughing!

What Is The IMDb Rating of What We Do In The Shadows Series?

The IMDb rating for this series is excellent. The rating is 8.5 out of 10 for the series ever since it started. Approximately 49K IMDb users have acknowledged this show which makes it worth the watch!

Is What We Do In The Shadows Cancelled?

FX has renewed “What We Do in the Shadows” for a fourth season. Season 4 is set to premiere in 2022. The announcement comes ahead of the show’s third season, which will air on September. Season 3’s first two episodes will premiere on that day, and will be available to stream on FX and Hulu the next day. 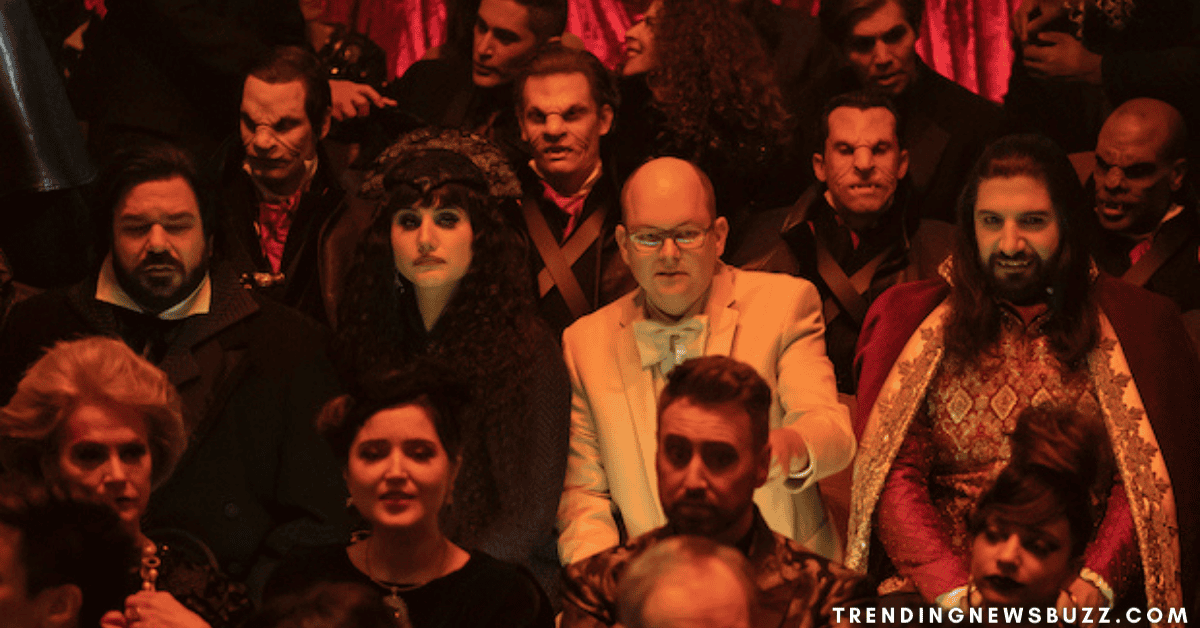 What Do We Do In The Shadows Web Series has got a lot more to be explored. And soon we will come up with something more about it and other entertainment! Until then stay up with us.