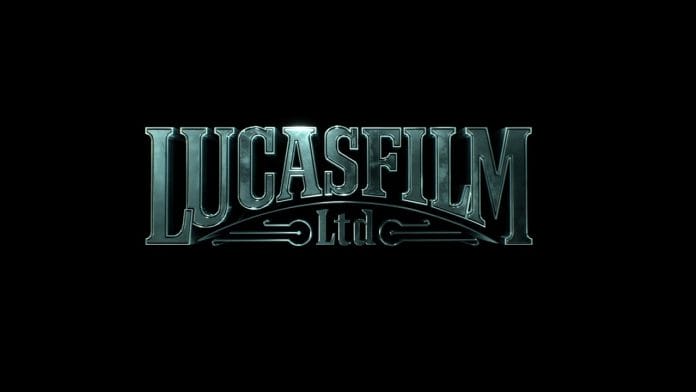 When it comes to Star Wars, we all know the drill by now. With its poor leadership and the underestimation of how serious fans can get, Disney managed to run Star Wars into the ground, all within a span of four years. It’s kinda hilarious to see how it all backfired on them, to be honest.

Under Kathleen Kennedy’s leadership, four out of the film films that were produced ran into major production issues. Solo: A Star Wars Story bombed massively at the box office; proving that the series wasn’t impervious to lapses in quality. And the most smoothly made production, “The Last Jedi” split the fandom into two.

It’s almost insulting how instead of genuinely understanding criticism, the only solution Lucasfilm has is to shamelessly pander to the fans using nostalgia. Now, as soon as I’ve said this, people will say that The Last Jedi was “different” and that I am a hypocrite.

I mean, sure, Rian Johnson set out to do something different but that doesn’t mean it stuck the landing. You could show Jar Jar Binks pissing on Han Solo’s non-existent grave and that would be “different and bold”; but it still wouldn’t be any good now, would it?

Also Read: Star Wars: The Rise Of Skywalker: The Movie Director Has A Hidden Cameo

Forever oscillating between nostalgia and subverting expectations is not the answer. I don’t see people complaining about The Mandalorian. Maybe because expanding upon the source material in meaningful ways and telling a good story is the right answer?

Of course, there are toxic fans and harassing the creatives involved in never the right answer. But labelling valid criticism as “toxicity from a very vocal minority” is a sure-shot way to alienate your fanbase. From lazy PR statements and a lack of understanding of what makes the source material tick, Lucasfilm has seemingly burnt all bridges.

To say that “oversaturation” of the Star Wars film was the core issue means that either Lucasfilm doesn’t understand what they did wrong or it’s just a poor PR statement. In any case, the only way to restore this franchise’s former glory is to tell good stories.