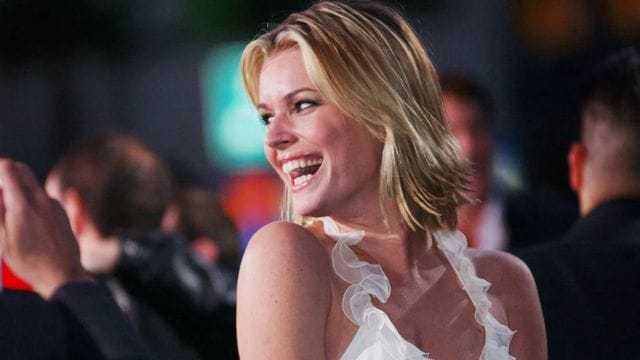 What is the net worth of Rebecca Romijn? American actress and former model Rebecca Romijn. She is well-known for playing Mystique in the X-Men film trilogy, Joan in The Punisher (2004), and the twin roles of Laure Ash and Lily Watts in Femme Fatale, both of which are based on Marvel Comics (2002).

More: Marcia Gay Harden Net Worth: Well-Appreciated As the Richest Celebrity Across the Globe!

She has additionally appeared in several episodes of Star Trek: Discovery and Star Trek: Strange New Worlds as Number One and Alexis Meade, respectively, on the television show Ugly Betty. Her other notable jobs include hosting the scripted reality series Skin, playing the part of Lois Lane in the DC Animated Movie Universe from The Death of Superman to Justice League Dark: Apokolips War, and playing Eve Baird on the TNT series The Librarians.

What is the Early Life of Rebecca Romijn?

49-year-old Rebecca Alie O’Connell Romijn was born in Berkeley, California, on November 6, 1972. English as a Second Language (ESL) teacher and textbook author Elizabeth Romijn Kuizenga is her mother. Jaap Romijn, Rebecca’s dad, creates dollhouse furniture, and Tamara Romijn is Rebecca’s sister. Her mother is an American of Dutch and English descent, while her father is a native of Barneveld, the Netherlands. As a young woman participating in a student exchange program, her mother moved to the Netherlands where she met Rebecca’s father. Henry Bernard Kuizenga, the maternal grandfather of Romijn, was a Presbyterian clergyman and seminary instructor. 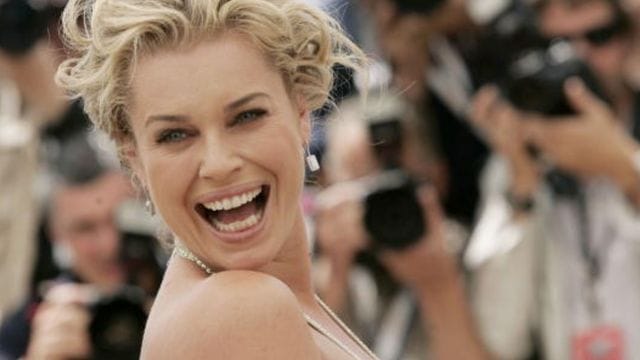 When asked on The Ellen DeGeneres Show why she always seemed to be glamorous and attractive, Romijn admitted that she was actually a self-conscious “drama geek” in her early teens and that her growth spurt had caused her to develop scoliosis, which left her in continual discomfort. Many sources claim that she was formerly known as the “Jolly Blonde Giant” due to her height of 5 feet 11 inches (1.80 m), although she has acknowledged that she made that up “for laughs.” She got interested in fashion modeling while pursuing a degree in music (voice) at the University of California, Santa Cruz, and subsequently relocated to Paris, where she spent more than three years.

How Did Rebecca Romijn Begin Her Career?

In January 2007, Rebecca Romijn made her debut as a regular cast member on the ABC television program Ugly Betty. She portrayed the transgender sibling of the main character, Daniel Meade, Alexis Meade. It was revealed in April 2008 that Romijn would only make an appearance as a recurrent character in Season 3 as a result of a change in the production team’s plans (aligning with Romijn’s pregnancy, which would have been incongruent with her character’s plot). On the ABC show Carpoolers in November 2007, Romijn had a cameo appearance as the ex-wife of the role Laird, who was portrayed by her real-life husband Jerry O’Connell.

Rebecca made her acting debut in the 1998 movie “Dirty Work” as the Bearded Lady. Her career began when she was chosen to play. Prior to the show’s cancellation by ABC on November 9, 2009, Romijn co-starred with Lindsay Price in the ABC drama Eastwick, which brought them back together. She makes an uncredited cameo in the 2011 motion picture X-Men: First Class, playing an earlier version of Jennifer Lawrence’s character.

More: Vince Gill Net Worth: Get to Know More About This Music Artist?

For two seasons, she played the lab assistant Jessie on the Adult Swim live-action series NTSF:SD: SUV. She played Michelle Maxwell, a former Secret Service agent who now works as a private detective, in the TNT series King & Maxwell from June to September 2013. Along with her acting profession, she also models. Since 1991, when she started modeling, she has appeared on the covers of various publications, including Sports Illustrated. She has additionally participated in commercial campaigns as a model for Giorgio Armani, Sonia Rykiel, and Anna Molinari.

What is the Relationship Status Of Rebecca Romijn?

Jerry O’Connell and Rebecca Romijn were wed in a secret ceremony in 2007; they have been married since. Romijn, though, began seeing her hubby, actor Jerry O’Connell, in 2004. They got hitched on July 14, 2007, in their Calabasas, California, home after getting engaged in September 2005. 2008 saw the birth of twin girls for Romijn and O’Connell. 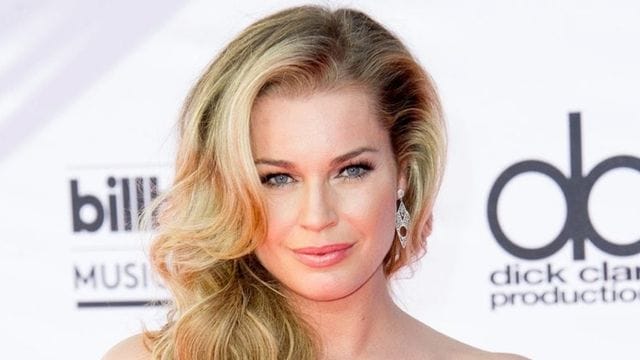 She started dating actor John Stamos her prior partner in 1994 after they met at Victoria’s Secret fashion show where she was a model. On Christmas Eve 1997, Romijn and Stamos got engaged; they wed on September 19, 1998, at the Beverly Hills Hotel. She went by Rebecca Romijn-Stamos during the wedding, both personally and professionally. In April 2004, the couple made their breakup public.

Stamos divorced his wife in August 2004; it was finalized on March 1 of the following year. After a Conan crew member saw “Romijn-Stamos” on her driver’s license, Romijn returned to using just her maiden name. However, she admitted in an August 2013 interview that she had never legally changed her name back to Romijn-Stamos.