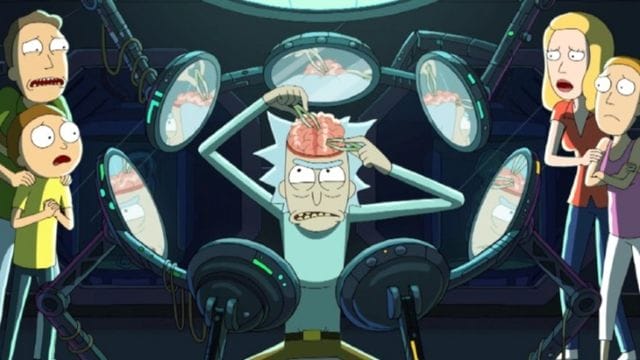 Rick and Morty Season 6 will feature a number of new adventures for the beloved duo Rick and Morty. Much to the joy of viewers, the Emmy-winning animated series from Dan Harmon and Justin Roiland strikes a mix between ludicrous, philosophical, and meta-commentary, as well as being just plain amusing. In this fresh batch of episodes, anticipate more of the same. The following summarises our knowledge about Rick and Morty season 6.

More: ‘And Just Like That’ Season 2 Cast: Why Kim Won’t Be Joining The Cast?

It will feature a number of new adventures for the beloved duo Rick and Morty. The fourth episode of Rick and Morty season 6 will run on Sunday, September 25, at 11 p.m. ET/PT on Adult Swim in the US and at 4 a.m. UK time on E4 for viewers in the UK. The most recent episodes of Rick and Morty’s new season are streamed via All 4 after they first air, and E4 rebroadcasts them the following Sunday at 11 PM UK time if the 4 AM UK air time doesn’t work with your schedule (so in the case of episode 4, October 2 at 11 pm UK time).

What is the Release Date of Rick and Morty Season 6?

This Season will debut on Netflix India on September 5. The highly awaited finale of the animated comedy series from Adult Swim will air on Netflix the following month, ac. Rick and Morty will return for their sixth season on September 4 at 11 PM PST, as Adult Swim announced last month. The show’s last five seasons are currently available for streaming on Netflix in India and the rest of the world. 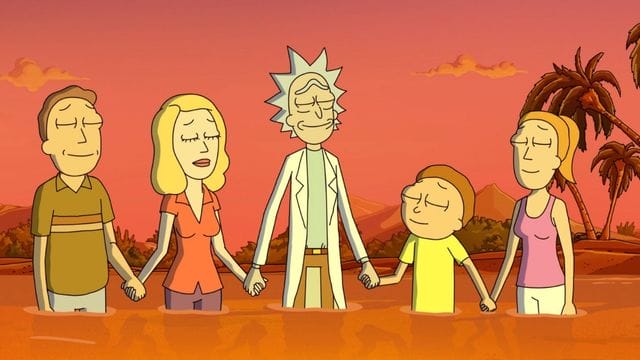 The Rick and Morty episodes from Season 5 were released globally as part of a week-by-week day-and-date schedule on Netflix in India. Before that, Netflix released all of the episodes after they aired in the US.

Notably, the first five episodes of Rick and Morty season 4 were published concurrently after they had finished airing on Adult Swim. After that, the second half was released once a week, however, one week after the first US broadcast. It is expected that Netflix would adopt a global release strategy now that Rick and Morty season 6 has a September 5 release date in India. There is currently no information on the debut dates, but if season 5 is any indication, new episodes of season 6 should be available every Monday at 12:30 IST.

Is There a Trailer for Rick and Morty Season 6?

Yes, the trailer of Rick and Morty Season 6 is available on YouTube. You can watch the new season on Hulu from September 5. We hope you will enjoy this season as much as you enjoyed the previous seasons.

The Cast of Rick and Morty Season 6?

The Rick and Morty main cast has been constant for all five seasons. And there’s a good chance that the Rick and Morty Season 6 cast will include them as well. consisting of Justin Roiland provides the voices for both Rick Sanchez and Morty Smith. The voice of Beth Smith (Rick’s daughter) is provided by Sarah Chalke, who has been in Scrubs and Roseanne. Chei Jerry Smith, Morty’s father, is voiced by Chris Parnell in the animated film. Summer Smith is played by Spencer Grammer, an American actress best known for providing Casey Cartwright’s voice on the ABC Family.

What is the Plot of Rick and Morty Season 6?

Season 5 of Rick and Morty has a shocking revelation towards the finale. The Central Finite Curve and the Citadel of Ricks, which had been built to block access to any reality in which Rick wasn’t the brightest person in that universe, were destroyed by Evil Morty. Evil Morty’s idea to use portal fluid made matters worse by making it difficult for the main Rick (Rick C-137) to travel between universes. How then are Rick and Morty going to stop Evil Morty? 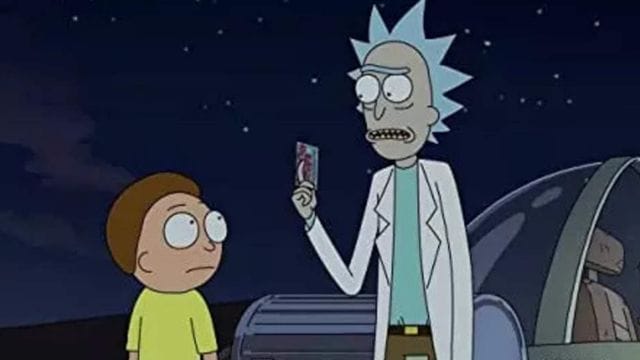 The official summary provides a few brief hints as to what to anticipate: “Season 6 of Rick and Morty has them back! Pick up where we left off, looking worse for wear and struggling. Will they be able to recover and go on new adventures? Or will they drown in a sea of feces? No one knows! Piss! Family! Intrigue! Several dinosaurs! More booze! It’s time for another season of your favorite program.”Until further notice, we can assume that this series will consist of 10 episodes, just like all seasons other than Season 1 did.

What is the Final Verdict on Rick and Morty Season 6?

Even if there have been funnier Rick and Morty episodes (though this one is still very hilarious), and there have been better character-focused episodes, “Night Family” takes a primary creative notion and builds a strong, enjoyable, and interesting plot around it, so it’s hard to find many faults.

It’s also fun to watch the program devote an entire episode to horror, and I wouldn’t mind seeing them go all out once more. Already, this series juggles a wide range of moods. Why not add more fright? I support more fright!