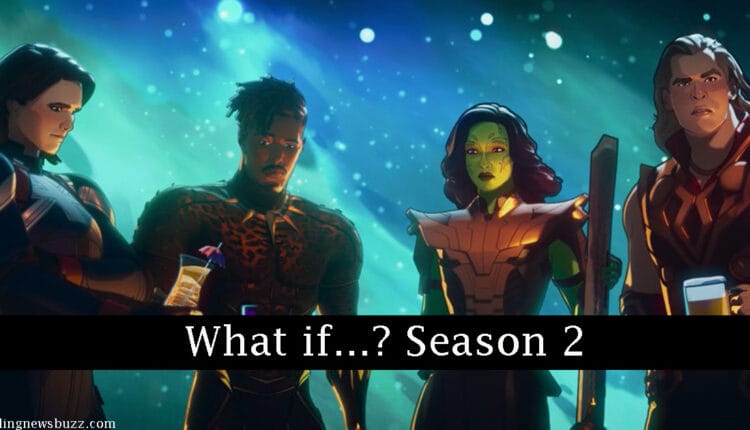 When it comes to producing some amazing series, Marvel Cinematic Universe never disappoints its fans. Whether it is giving some amazing comic book or making some bewildering multiverse story that blasts your mind, Marvel never let down its viewers. Besides all these things, there is one more thing that MCU has been doing for a long time and establishing a constant fanbase in it and that is, producing some great animation shows.

Recently, MCU has released a new animation series, What if…? which follows the story of their popular comic book character. As for now, the series has already released its first season and is currently focusing on the second one, while there have been many ups and downs during the release of the show, the show was finally made on the screen.

What if…? released its first season and fans were hooked up with the content? Featuring the story of different alternative realities within the MCU world, fans were mesmerized to find out some hidden superheroes and villains in it. What if…?

After the animation series successfully released its first season, the fans were into the second part. Everyone is already hoping Marvel releases more seasons since the show has already gained a lot of popularity. In this article, we’ll be looking at everything about the show. Continue reading this article to find out everything.

What if…? Season 2: Will there be another Season? 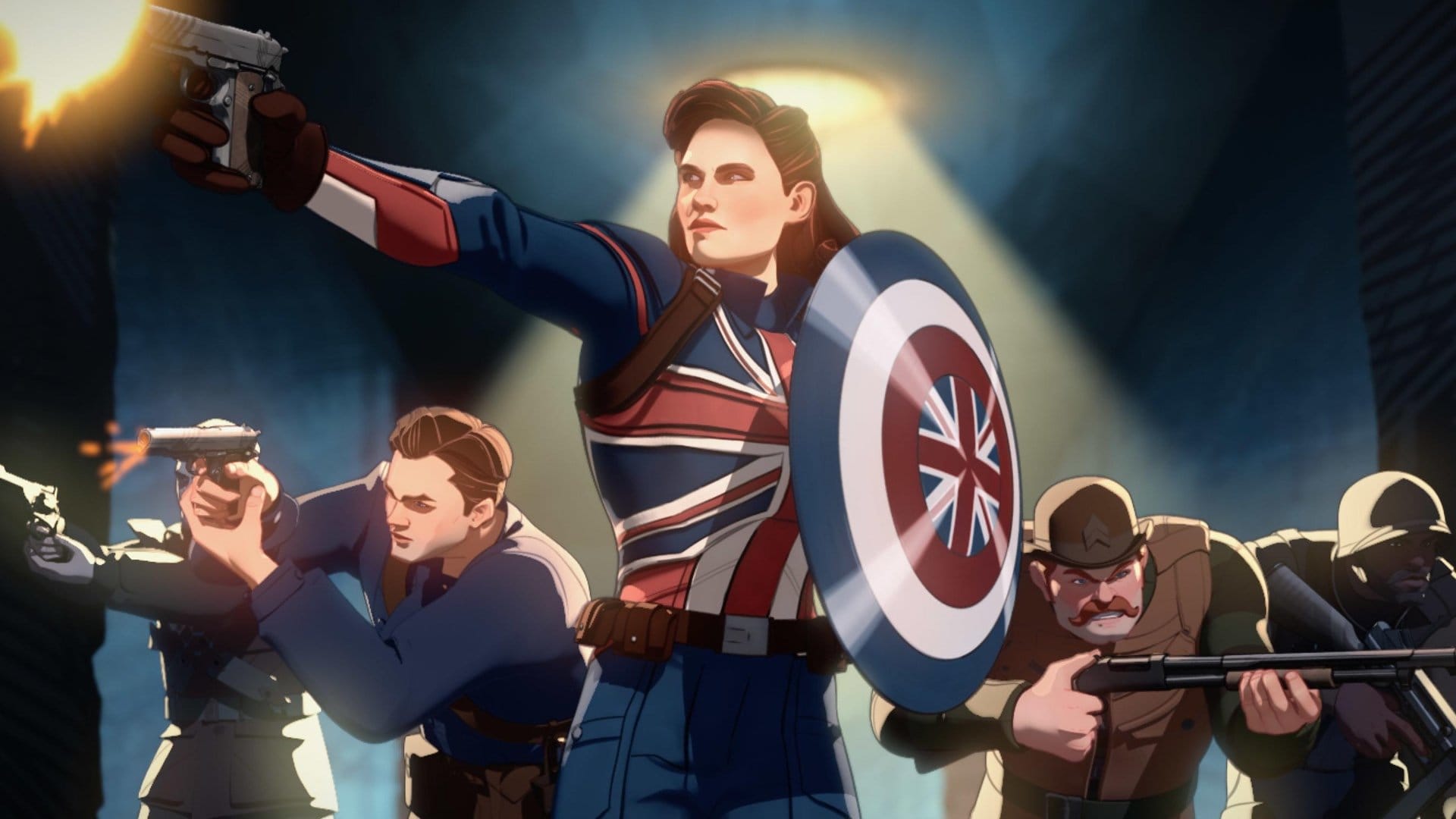 What if…? has already released the first season on the screen and fans are already liking everything the show has given to them. Inspired by the Marvel comic book and featuring the story of the same character, the first season has released 9 episodes, brilliantly taking contests on the time and events of MCU.

The first season of the show was officially released in 2021 at Disney. After fans encountered the first season, they thought that Marvel would move forward with the show. It’s obvious that the series has already received massive success from the fans, so it is already quite possible for the show to get back.

However, the officials were already tired of the release of the first season and at that time it would have been super early to release everything. That’s why the showrunners were silent regarding the second season. But now, it’s already been almost a year and the viewers are struggling to find out whether there will be another season or not.

Thankfully the second season of the animated series has been officially announced. Yes1 You heard it right, the officials have already announced that there will be another season. Anyone who is waiting for What if…? For season 2 to happen, they must wait for the show to release.

What if…? Season 2 Release Date: When is it going to Release? Fortunately, after the end of the first season, the creators were quick enough to reveal their plans. In 2021, MCU renewed the show for the second installment and fans were hurriedly waiting to hear the updates.

However, it’s been more than half a year and there are no updates on the future of the series. One of the major things that are stopping the creators to reveal the release date is the production of the show. We already know that animation shows take more than normal shows.

To get to know about the production, Brad Winderbaum, the executive producer of the animation show has recently revealed that they are under-producing the show. While talking about the production, he said, “As you know with animation, it takes a long time to produce. We were fortunate enough to get the green light on a second season early enough to have a chance to release it next year. We’ll see what happens. I don’t want to predict the future with this new world we live in, but we intend to make it an annual release.”

As far as the viewers are concerned, there is no release date for the show. We are still looking at the officials’ updates and will get back to you once we find out more. We are assuming that What if…? Season 2 gets its release in 2023.

If there will be any official updates, we’ll make sure to let you know. Continue reading the article to find out more about the show.

What if…? Season 2 Episodes Count: How Many Episodes are there? 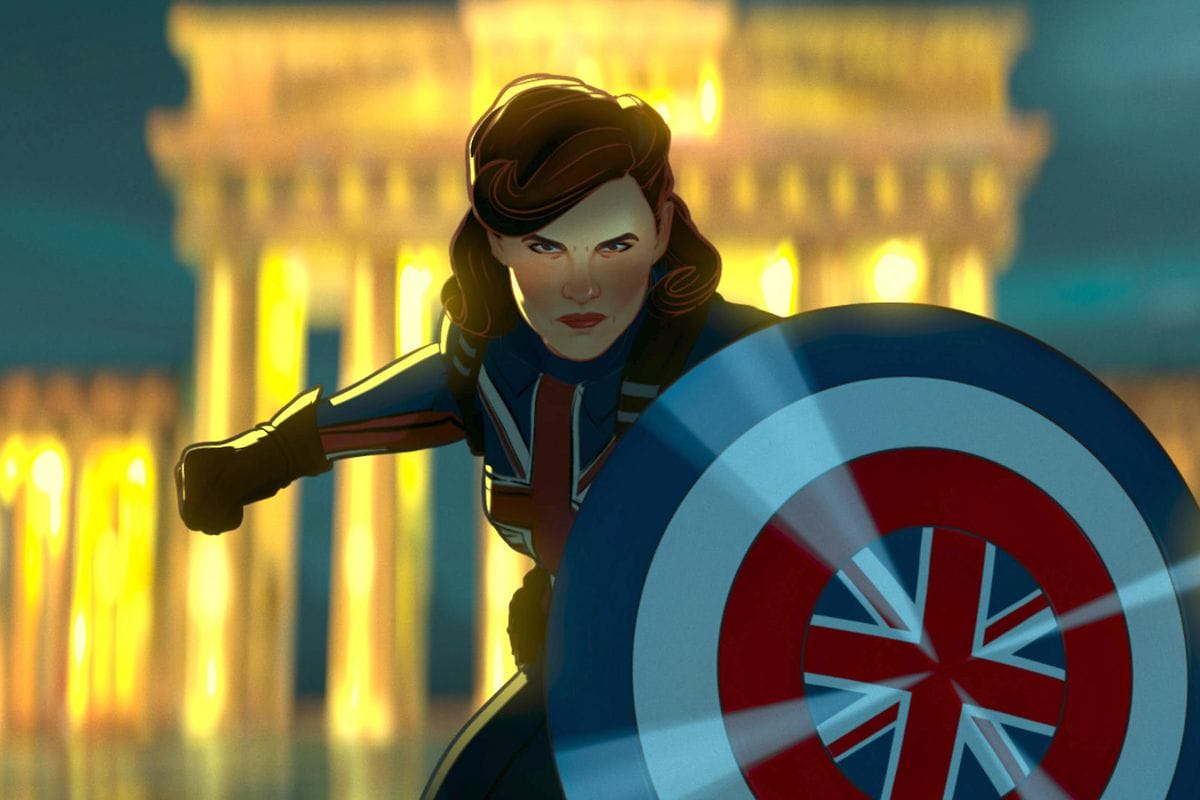 The first season of the show includes 9 episodes and every single one features a great screenplay that kept the viewers engaged throughout the end of the season. As the second part already get announced, fans are struggling to find out what it will be about. One of the major curiosity inside people’s heads is regarding the episodes.

You may also like: Doctor Strange and the Multiverse of Madness Review: Examined in Detail!

Winderbaum has already revealed by saying, “We targeted a half-hour’ for each episode. Some of them come in a little longer, and some of them come in a little shorter. And it was all about producible time. We wanted to tell as many stories as we could. And we had a certain budget we had to work with, so it felt like that ten episodes (now nine episodes) run was the right quantity.”

What if…? Season 2 About What it will be about? The officials are yet to conclude more about the second season. While there have been a lot of questions regarding the possible future and what will be the story about, A.C. Bradley, in a talk with EW, revealed their plans. He said,

“Going into the second season, we’re sticking with the anthology form, and it’s going to be all-new stories, lots of fun, new heroes, and pulling more from Phase Four than we were able to this season. Hopefully, we’ll see hints of Eternals and Shang-Chi and the Black Widow characters. The fun of What If…? is that we get to explore the entire infinite multiverse, so we try to bounce around as much as we can. I want to play with all these characters, and as much as I love Captain Carter, we’ve got to share the love. I’m very excited to show new worlds, new heroes.”

You may also like: Ant-man and the Wasp Quantumania: When Can We See the Trilogy of the Marvel Superhero!

In the end, he said, “focus a lot more on the character stories and these heroes and showing a different side of them that people don’t expect and hopefully they can relate to.”

There is a huge possibility that these series stick to their regular multiverse idea and feature the same storyline while keeping track. On the other hand, some people are questioning how much the series is going to differ from the actual comic book.

Bradley further added, “Basically what happened was we originally had an episode planned for earlier in the season that was a fun, light-hearted, living, breathing Tony Stark-centric episode with Gamora. However, due to the COVID pandemic, one of our animation houses was hit incredibly hard, and the episode needed to be pushed into Season 2 because it would not be finished in time. Given everything that we’ve all gone through over the past two years, pushing an episode of television is absolutely nothing in comparison. And we understood. We hope fans enjoy the ride next year.”

He ended by saying, “In Season 2, a lot of the stuff that we’re doing, we’re doing concurrently with the Disney Plus live-action shows. We were already writing. So we may not get a chance to explore some of the stuff that showed up in those shows, because we’re doing them almost at the same time. [Marvel Studios chief] Kevin [Feige] was like, “No no no! No touching! Don’t touch that! Not yet!” Maybe one day, if these things continue, we can play with some of that stuff. But we get to play with some other parts of the MCU, for sure. There’s fertile ground.”

Like this article? Read more from our office’s website Trendingnewsbuzz and get all the latest updates about the upcoming world.