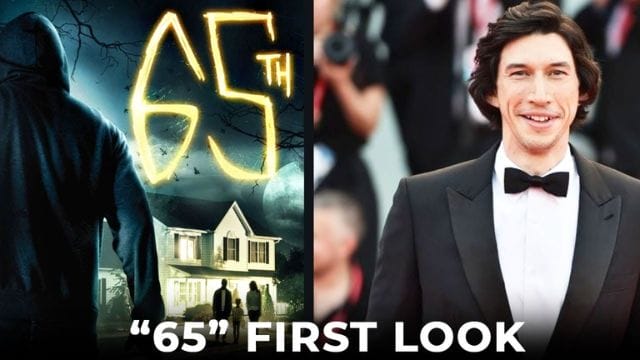 65 Movie is an upcoming science fiction movie in which the lead role is played by none other than Adam Driver. And the direction of the movie is done by the duo of a Quite Place. The movie has been moved back for one full year now.

Originally the movie was going to release on 29th April 2022 but the Sony Pictures and the producers of the movie had pushed back its release date from the original release date.

This project is an original movie which is penned by Scott Beck and Bryan Woods. This duo is behind the hit movie Emily Blunt Starrer A Quiet Place which is directed by them only. The movie is produced by Sam Raimi.

Beck and Woods will similarly direct the 65 movie and other producers of the movie include Deborah Liebling and Zainab Azizi.

Sony Pictures has officially announced rescheduled release date of 65 Movie which is 14th April 2023. This push back of release date is because of staying away from the competition with the movie Memory which is going to release on 29th April 2022. The Star cast of the movie contains Liam Neeson. 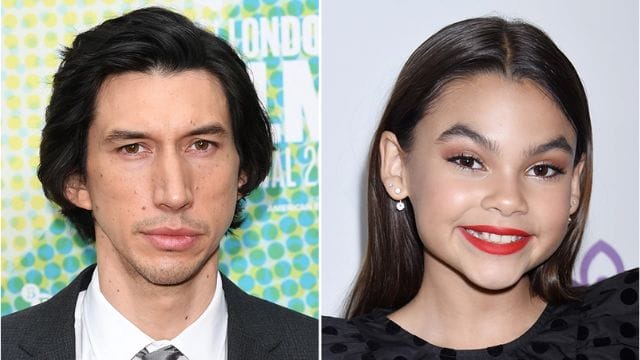 But according to some reports, the push back of the release date is caused due to staying away from the release date of Marvel’s Doctors Strange in the Multiverse of Madness. This sequel to Doctor Strange is directed by Sam Raimi who is also a producer of the “65” movie.

Rather than this, Beck and Woods previously collaborated with Sam Raimi for the 50 States of Fright series. They have penned an episode as well as directed it.

When Will the 65 Movie Be Released?

According to Deadline, the movie 65 was announced to release in September 2020 which is going to be directed, penned and produced by Scott Beck and Bryan Woods. The movie was going to produce under their newly launched Beck/Woods banner.

At this time, Adam Driver couldn’t manage to give time for shooting because of its priority shooting for The Last Duel. After finishing the shootings for his previous projects he was going to start the filming of 65 movie.

Primary photography of the movie was begun in November 2020 and the movie was wrapped in January 2021, this report is according to Variety Insight.

The completion of filming opened the door for Sony Pictures to declare the official release date for 65 movie.

According to a Deadline report, the movie was set to release on 13th May 2022 in the United States theatres firstly.

Adam Driver became a big headline for starring in the movie 65. After a few months of project announcement, there is an addition of two more child actresses.  Who is Ariana Greenblatt who is seen in Disney Channel’s Stuck in the Middle and Chloe Coleman who is seen in Amazon’s My Spy?

There is no disclosure of characters who will be played by these three stars. In fact, Sony is creating mystery surrounding this project as much as they can make. So there is no availability of other casting information rather than this. 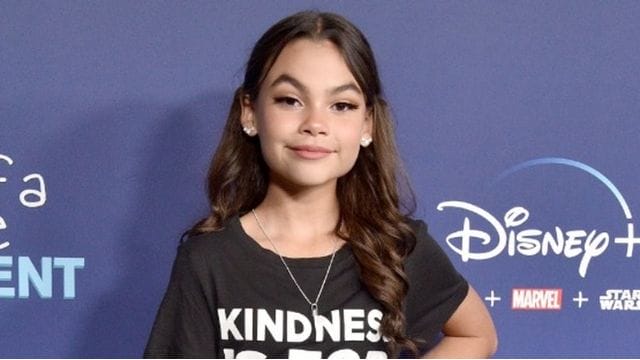 Producers and Sony are being very secretive about the plot of 65 Movie. We have just known this logline which is seen in a variety of pages from the film. The logline which appears is – “An astronaut crash land on a mysterious planet only to discover he is not alone”.

In addition to this, we know that this will be a science fiction thriller movie. It could lead to an interesting storyline.

If we saw the previous work of Beck and Woods we could expect 65 movies as a more challenging, weirder and twisted genre for them.

For now, we can just wait and see. Composer Danny Elfman promised in an interview that “ it is a pretty wild piece of Imagination”. Beck and Woods will definitely race our hearts by doing something unbelievable.

As of now there is no release of official trailer by the makers. Check out following video to get more information regarding this movie.

What is the Release Date of 65 Movie?

What is the Next Movie for Adam Driver?

The wait for 65 Movie is still continuing because the release date is pushed back to one year from its original release date. Beck and Woods will definitely give us some thrilling experiences through their sci-fi thriller 65 movie. So stay tuned with us to get to know more details regarding this movie.