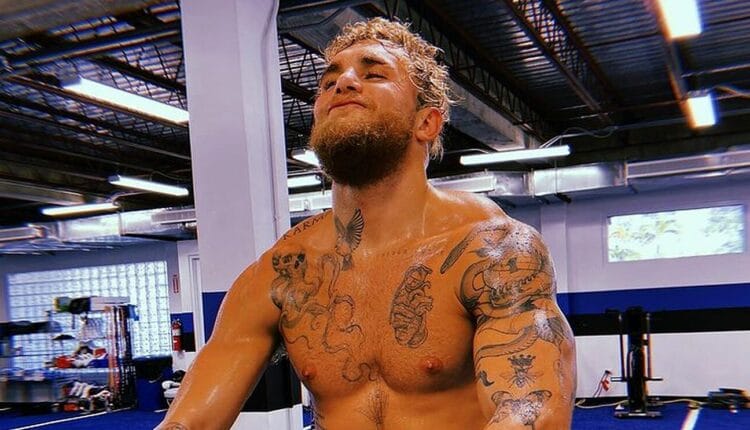 Jake Paul has again called out the undisputed super-middleweight Canelo Alvarez, a champion boxer after triumphing over Anderson Silva in a boxing match on October 29.

In May, there was an interview that focused on the world champion boxer who asked about their rigorous fight and what could happen with ‘The Problem Child’.

But it seems that Alvarez did not seem interested in the talk. However, later we came to learn that there might be a possibility. This makes a lot of excitement among the people. The Mexican said that there is a chance of a matchup if only there is an enhancement on his boxing skills.

“I’m wondering why you guys [are] asking me for that fight. Jake Paul, please guys. Maybe in two years… we can talk… I hope he improves more and he do[es] a really good job… and improves[s] in boxing.”

On the other hand, the boxer accepted that Jake Paul is working hard and being in good shape. Along with this he also said that he is already hoping to see the fight soon.

“Everything [he is doing] is good for boxing. He brings more fans to boxing. Everything is good… He is not crazy, it’s fine, dreaming of something. You need to put goals in your mind and dream.”

He also added, “And just like that, Canelo Alvarez lost to Dmitry Bivol. An amazing fight by Bivol. I’m 2′ inches bigger than Bivol, 20 pounds heavier. Give me three years, I’ll take out Canelo in the same way. He is on the ropes like he won. He only won three rounds out of the whole entire fight… I’m beating Canelo in three f*****g years. Congrats, Dmitry Bivol, he showed that Canelo is easily beatable by a bigger man, which is what I’ve known this entire time.”