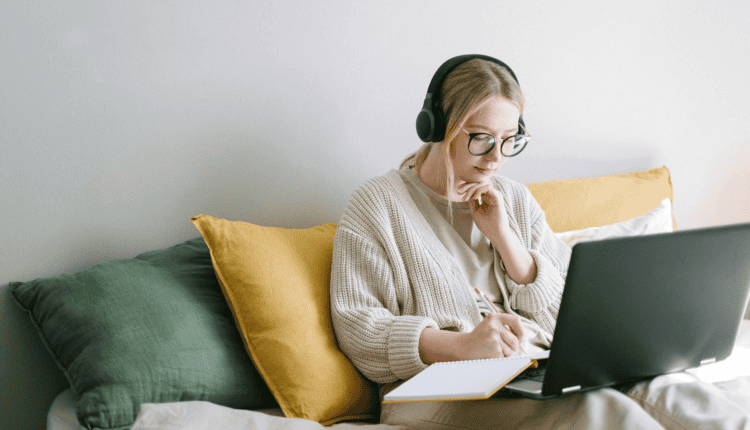 In today’s world, where computers are a part of everyone’s life and business, documents play an important role in everyday activities. Documents are used in schools and colleges to write projects, as well as they are used for legal contracts, agreements, and more. PDF and DOC are the two most commonly used types of file formats. Both of them differ from each other in many ways.

PDF is an open document exchange format that is used to present files in a way that doesn’t depend on software or operating system. DOC is an extension of the file name for word docs and is a widely accepted format for word processing. Learn more about these two popular formats below, and what offline software you need to combine PDF and Word files.

PDF is an open document exchange format that is applied to display files in a way that doesn’t depend on the software or OS. It was developed and launched by Adobe Systems co-founder John Warnock, who developed the Camelot system in 1991, which became the basis for the PDF. The first PDF version was made free of charge in 1993 and was released as an open standard in 2008. First, it was not widely available, and earlier versions did not have external hyperlink support. These days, PDF is a popular choice because it contains a complete description of the document, including text, fonts, graphics, etc., and also can display 2D vector graphics, 3D drawings along with many other data formats.

PDF format is compatible with any operating system, is also supported by smartphones, and can be viewed using web browsers. When you convert a regular document to a PDF file, it automatically reduces the file size without sacrificing document quality. The main reason for the popularity of PDFs is the privacy features, such as password protection, and the fact that they can not be easily edited. This makes the files ideal for use by universities, businesses, and legal advisers. Adobe has also provided PDF reading software for free download from its website.

Documents or DOCs is an extension usually used by Microsoft Word and is a widely accepted format for word processing. Initially, the extension was used for plain text documentation, especially for programs written for computer hardware and software. In 1983, Microsoft chose document extensions for its Microsoft Word (MS Word) program. The doc format was used in Word versions 1997-2003, but in the 2007 version, Microsoft replaced the DOC format with Office Open XML as the default, although Word can still produce doc files. New word files now have the extension DOCX.

DOC files are compatible with any operating system, although the user will have to purchase Microsoft Office software. Free programs such as KWord, OpenOffice, and AbiWord have recently been launched to view and edit document files. Microsoft Word software can create and distribute documents using a set of writing tools. Documents can also include formatted text, charts, graphs, tables, images, print options, and page formatting. Word files can also be converted to PDF documents. 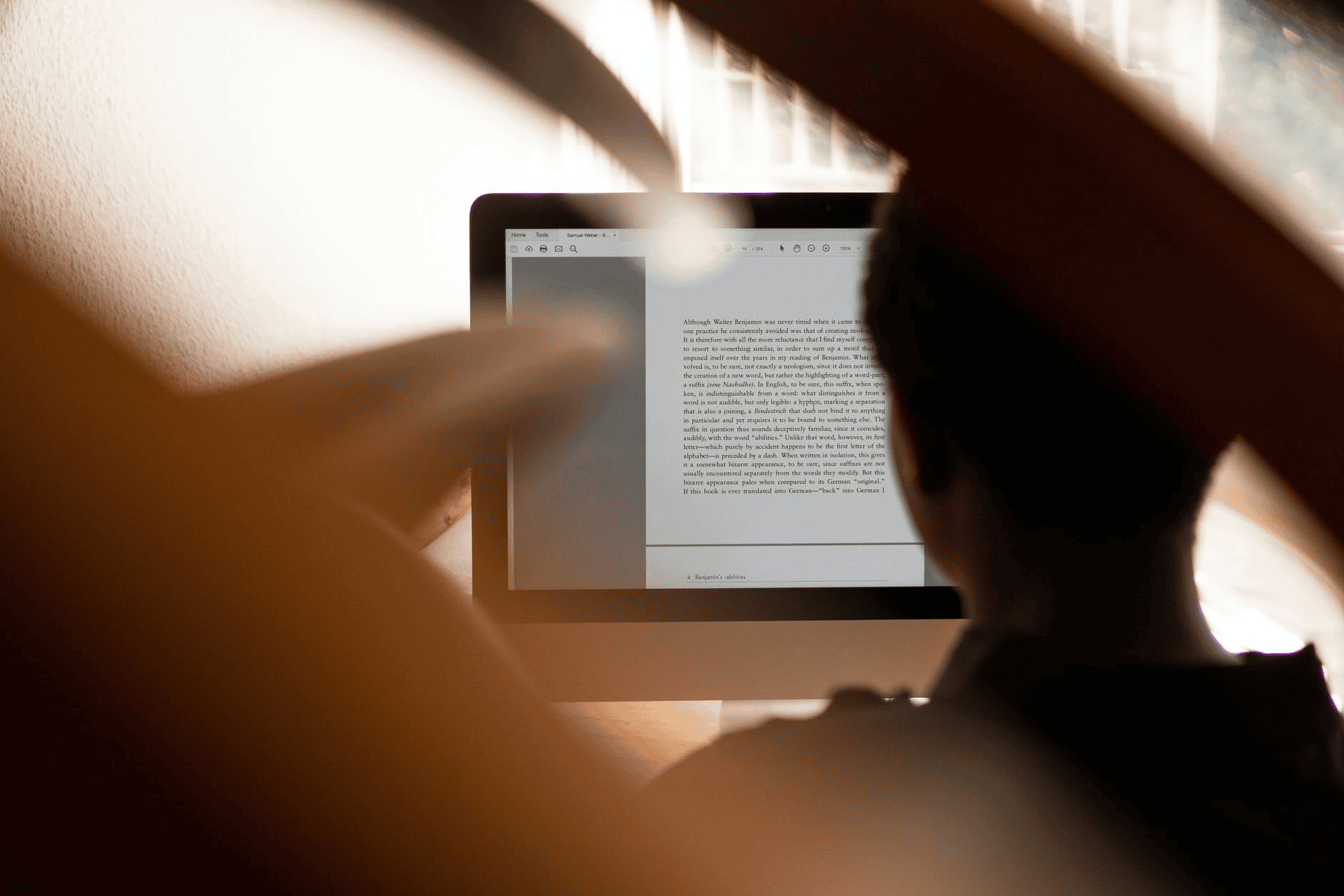 How to Convert DOC into PDF?

Since 2007, Word has been able to create PDF files without assistance. Previously, there was no such feature, and users had to resort to other programs or additions. The presence of the Save in PDF function has greatly simplified the process of creating e-books or other important documents that require the preservation of copyright. We just work with any test document (RTF, DOC, DOCX), format it according to the needs and, when the process is complete, save it not as a Word file, but as a PDF.

However, if you work with hundreds or even thousands of documents every day, you probably need a specialized bulk converter like the tool by CoolUtilus. This developer has every possible software for file conversion, including file converters for Docs and PDFs. Having such a tool at your disposal is always convenient, so don’t hesitate to download it on your device.

Now you know what is the purpose of PDF and DOC file formats. Working with such tools can greatly simplify your everyday tasks.

Lil Baby Net Worth: How Much Does Lil Baby Make a Year?