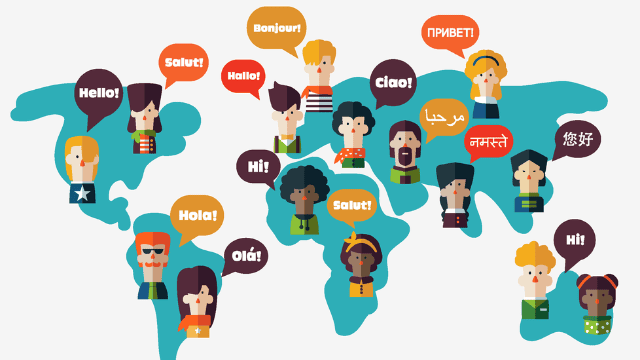 The most widely spoken languages in the world are harder to identify than you may think. Mandarin, English, Spanish, and Arabic will all likely make an appearance (approximately in that order), but there are also some surprises! Would you have known that Bengali is one of the ten languages with the highest usage rates?

Who doesn’t enjoy a good list, though? We have therefore prepared two versions for you.

It is without a doubt the largest spoken language in the world, with an estimated 1.3 billion native speakers, 1.1 billion of whom speak Mandarin, according to Ethnologue. 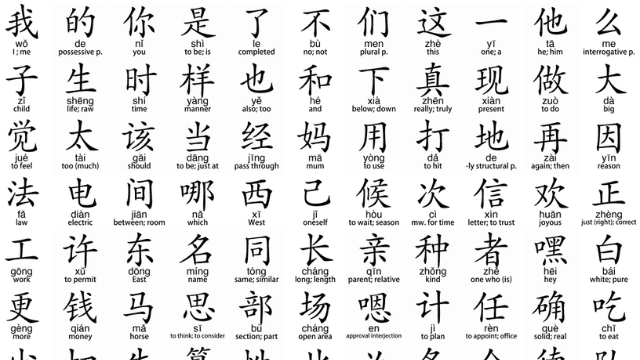 This is the language to learn if you want to be able to communicate with one in every six individuals on the planet. Chinese will keep you occupied because it is a tonal language with a huge number of logograms.

Spanish has roughly 471 million native speakers, which puts it ahead of English if we were to compare exclusively native speakers. Spanish is your best option if you desire a language that will allow you access to entire continents. Ask a speaker of Catalan or Quechua if Spanish is their native tongue, and you’ll likely get a significantly different response than you would with any other language on this list. 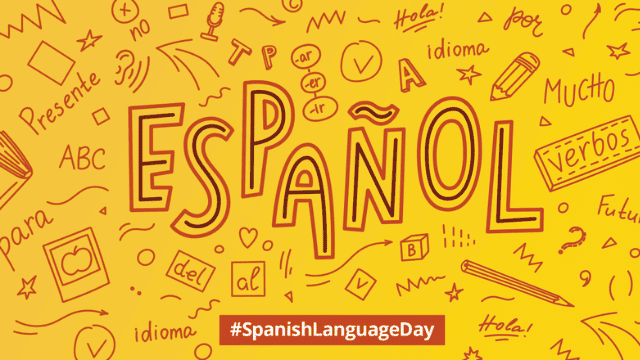 Language politics and related issues of identity are also hotly contested. But it’s undeniably the native tongue of the majority of South and Central America, Spain, and, well, the majority of the US. 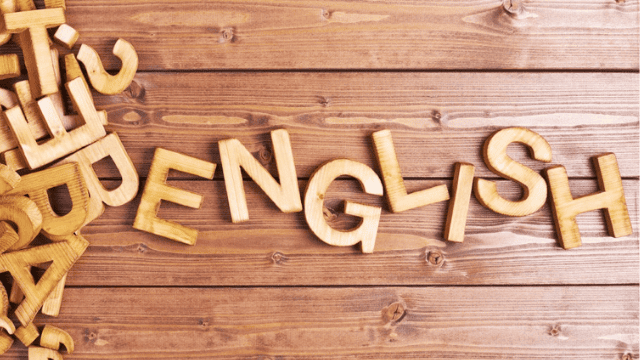 Due to its relative ease of learning (particularly when compared to Chinese) and the ubiquitous soft power of US culture, English will continue to rule the international arena for the foreseeable future. Some people still associate English with opportunity and a higher standard of living.

There are 23 official languages in India, with Hindi and Urdu being the most common. It is still hotly contested whether Hindustani is one language or two dialects. Hindi utilises devnagri writing, while Urdu uses Persian notation and is primarily spoken in northern India and parts of Pakistan. 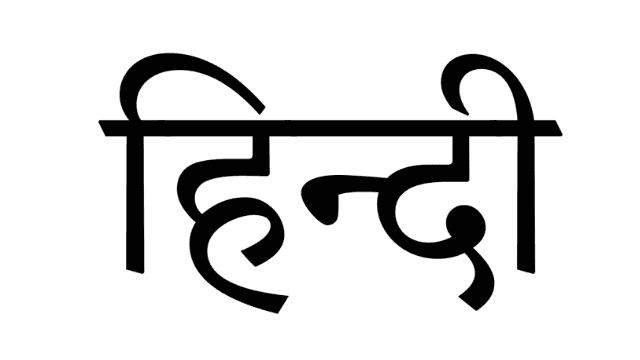 If you ever visit the Indian subcontinent, learning a little Hindi will be quite helpful. What’s not to adore about this language that gave us shampoo, the jungle, jodhpurs, and bungalows?

According to recent estimates, there are 315 million native speakers of Arabic. But in this case, too, the figures don’t convey the whole story: Chinese and Arabic are both languages that, despite being put together for convenience, are actually a variety of languages with drastically distinct dialects. 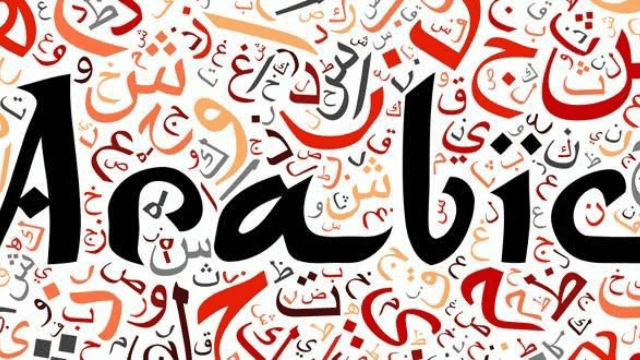 The Classical Arabic of the Quran is closely connected to Modern Standard Arabic, which is mostly used for writing. But the way Arabic is spoken in Oman and Morocco, for example, is so different that two philosophy professors from these countries could talk about the finer points of the old classics but still have trouble putting in an order for lunch.

Another language whose widespread use is heavily influenced by its colonial heritage is Portuguese traders and conquistadors who travelled widely in the 15th century introduced their language to Africa, Asia, and the Americas. The Portuguese language may have initially been a result of European colonisation, but when the colonised nations created their own unique cultures, the language underwent a permanent transformation. 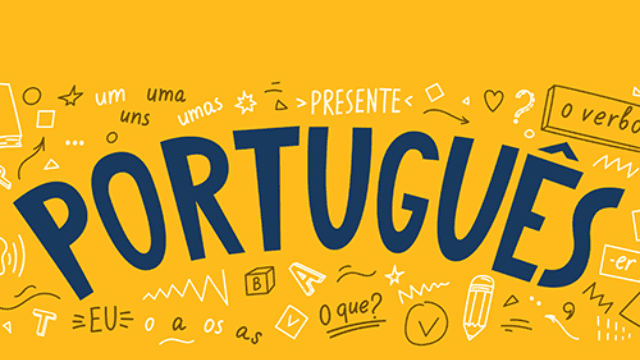 Admit it: you didn’t anticipate Bengali to appear on the list of languages with the highest usage. When the British partitioned Bengal in 1947, they created East Bengal, now Bangladesh, and West Bengal, now primarily Hindu and now a part of India. It is the language of 130 million Bangladeshis, many of whom are particularly vulnerable to climate change, the Andaman Islands, delicious sweets, and Kolkata. 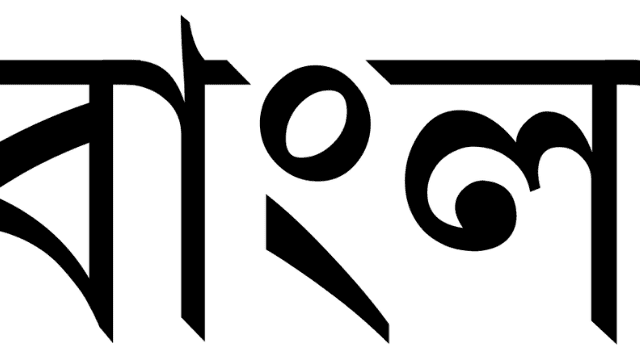 By the end of the next century, the population is expected to have grown by a factor of four. At the same time, 15% of the land area of the earth is expected to be covered by rising seas.

With 154 million native speakers, Russian is the world’s ninth most spoken language. 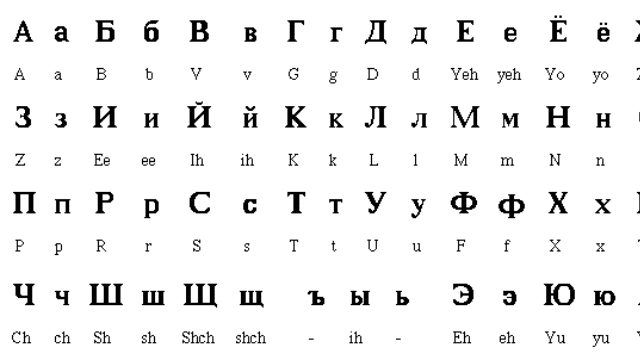 One of the six official languages of the United Nations, famed for its puzzling grammar and magnificent Cyrillic character, gave birth to authors like Dostoyevsky, Nabokov, Chekhov, Gogol, Tolstoy, and Pushkin.

126 million native speakers, almost all of whom reside in Japan, making it the language on this list with the highest geographic concentration. 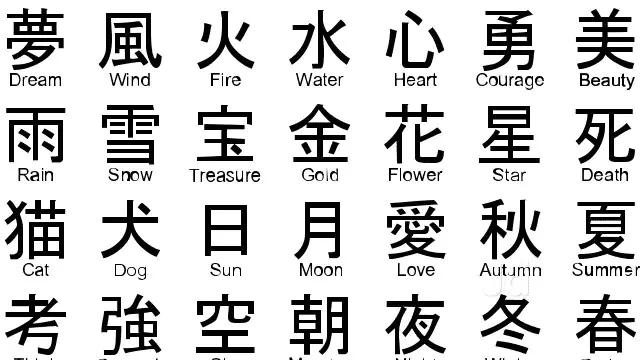 Japan uses Chinese Kanji characters often and has two unique writing systems: hiragana and katakana. Brazil, the Philippines, and the United States are home to the largest populations of people who speak Japanese outside of Japan.

The final slot on the list belongs to…, with various estimates of roughly 118 million native speakers. Lahnda, a macrolanguage of Pakistan that mostly uses Western Punjabi! 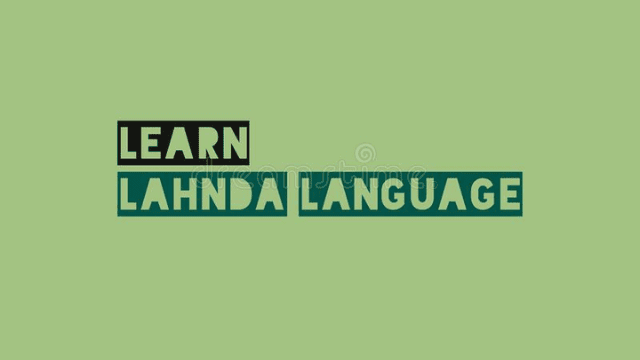 Eastern Punjabi, a language spoken in India, is not even included in it. When the British left, they divided the Punjab in half, forcing millions of people to leave behind their homes, businesses, and families. However, they are gradually exacting revenge in the Bollywood style: Punjabi music currently makes up 50% of the top songs on the charts. If ever there was a comeback, that one is it.

Who Is the Most Powerful Avenger? The Incredible Avenger of the History!