The world economy is facing great danger due to the coronavirus outbreak. Many big deals are being canceled as well as others trying to solve their internal quarrels. More or less it created a chaotic situation across the globe. Meanwhile, there is a serious problem clotting in Silicon Valley. The investors of WeWork are walking out from the $3bn deal with SoftBank. 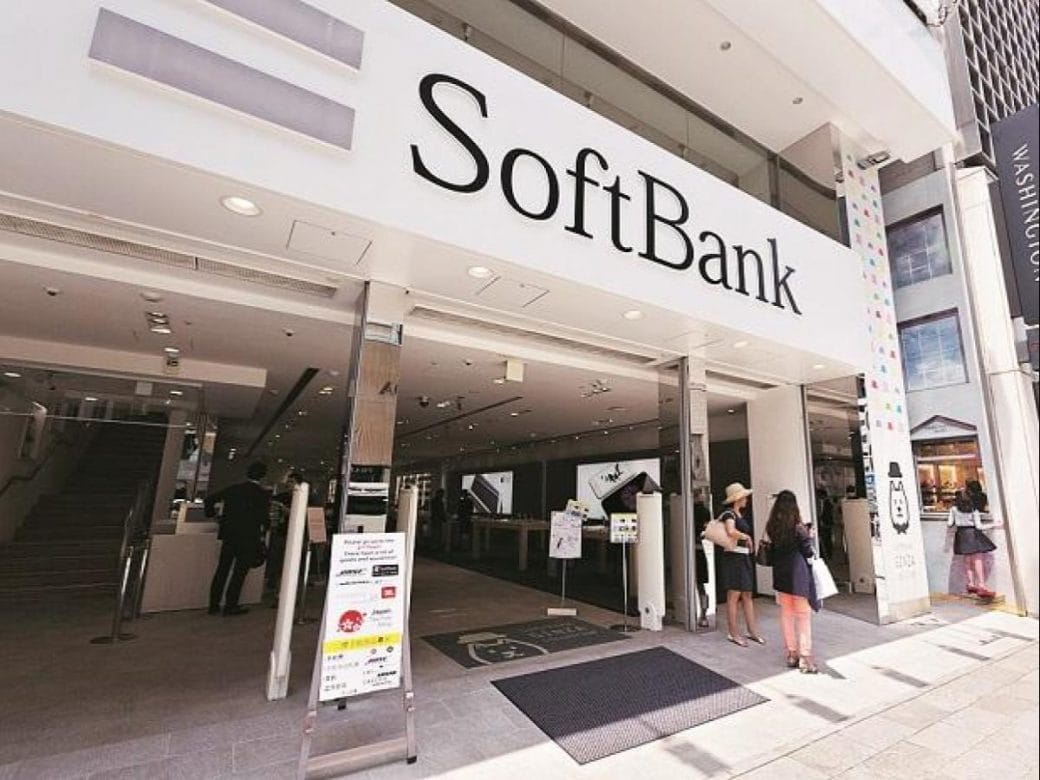 SoftBank is the world’s 36th largest public company, according to Forbes Global. It is also Japan’s second-largest trading company after Toyota. It also runs vision Funds which is the world’s largest technology-focused venture fund with capital over $100 billion.

Before we go further we need to know about WeWork too. It is an American commercial real estate company, headquartered in New York City. Adam Neumann, Miguel McKelvey, and Rebekah Neumann founded this company in 2010. It is one the SoftBank’s subsidiaries. WeWork provides physical and virtual spaces for other entrepreneurs and companies. As per 2018, this company manages 4 million square meters of workspace.

SoftBank is pulling out of its $3bn purchase of WeWork stocks. Last year SoftBank share $3bn tender with WeWork which was a part of a multi billion-dollar rescue package. Now it seems that Benchmark, Adam Neumann and Other early backers from the deal is going to sue over the deal’s collapse. SoftBank’s legal officer Rob Townsend said that WeWork has failed to meet the condition. That’s why the company is taking such a big step. 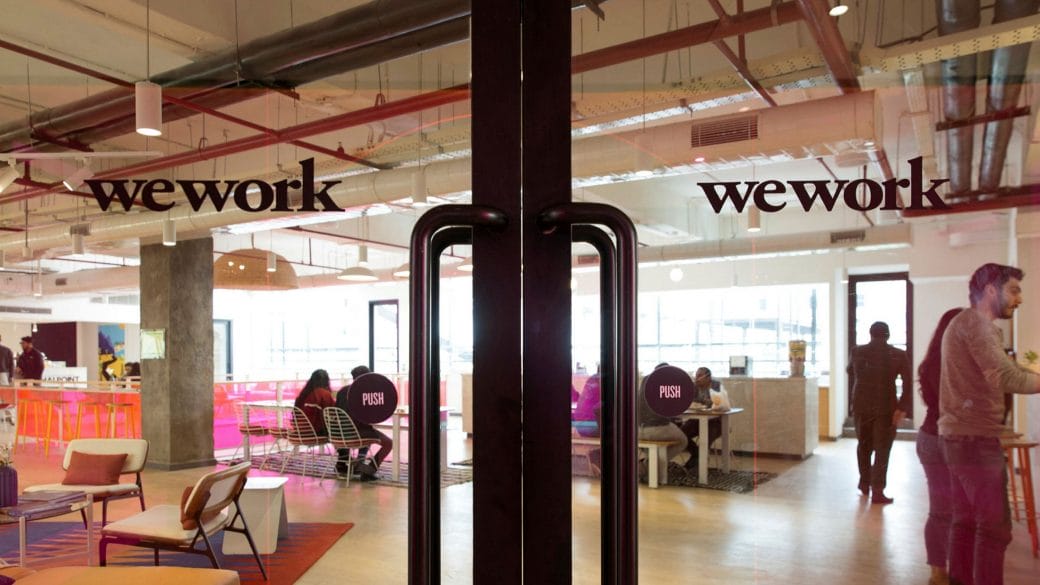 Even the WeWork faced great losses when it decided to go public last year. That series of deals only benefited Mr. Neumann personally. This decision of walking away from SoftBank will put WeWork in huge problems. But SoftBank agreed to pay $i.1 billion as debt for the transaction part in the tender. News channels didn’t receive any comment from Mr. Neumann though.

Also, Go Through – LG: This Is Why LG Is Scrapping Its G Range Of Smartphones