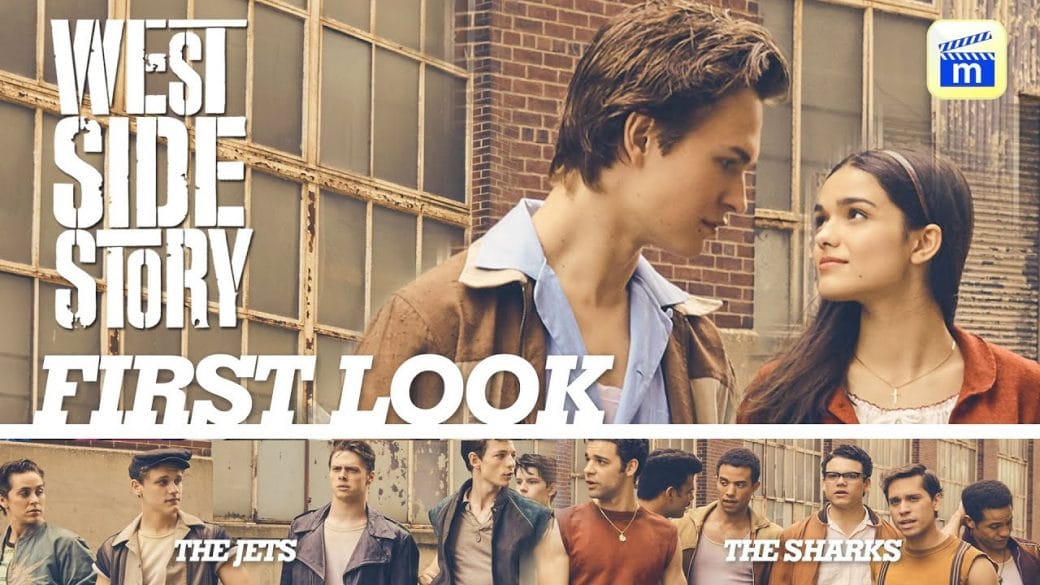 Some new images from the upcoming West Side Story remake have emerged on the internet. The classic musical first graced the Broadway stage all the way back in 1957. It then got the Hollywood treatment and came to the big screen in 1961. Now, in 2020, it’s coming to theatres again.

Steven Spielberg’s Spin On The Classic 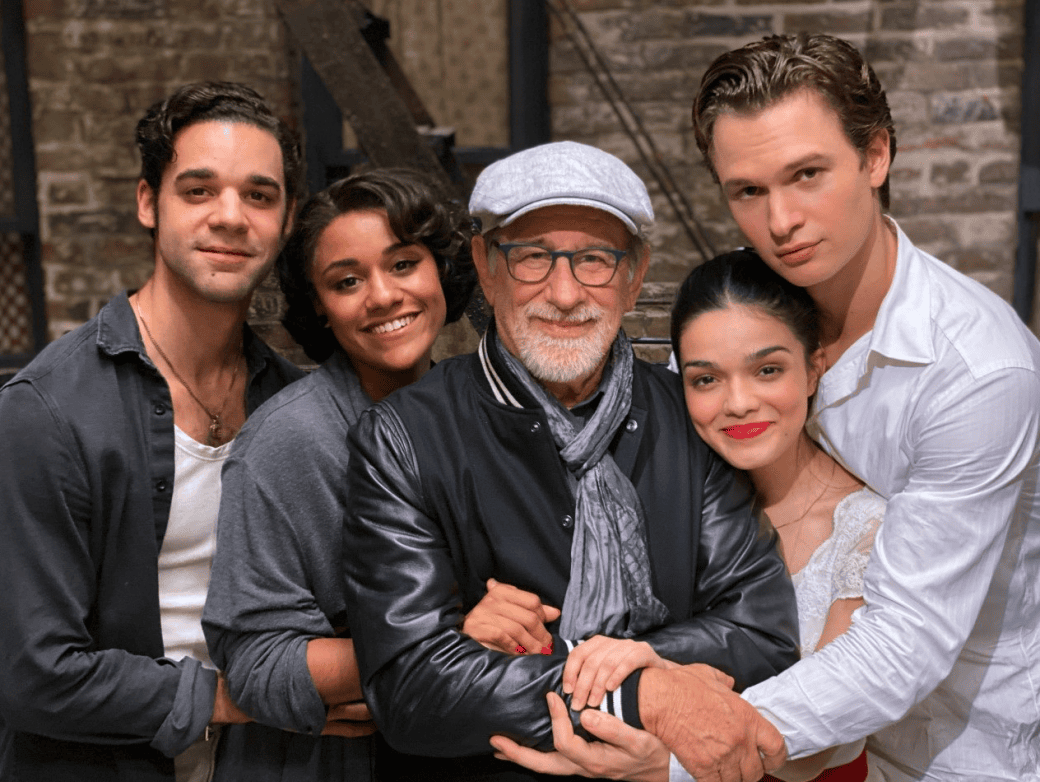 This time, it’s going to be Steven Spielberg in the director’s chair. The legendary Indiana Jones director has assembled an incredible cast for the movie. Ansel Elgort, of Baby Driver and The Fault In Our Stars fame, plays the male lead character, Tony.

Maria, the female lead in this story, has Rachel Zegler filling the shoes. This movie marks Zegler’s debut on the big screen. She has performed on broadway previously, though, so this movie should be a nice fit for her talents.

West Side Story has obvious influences from Romeo and Juliet. It follows the romance between these two characters, which is wrapped up in a series of societal problems, such as crime and racism. These issues were quite prevalent in the post-World War II era, which is when the musical takes place.

What’s West Side Story About? 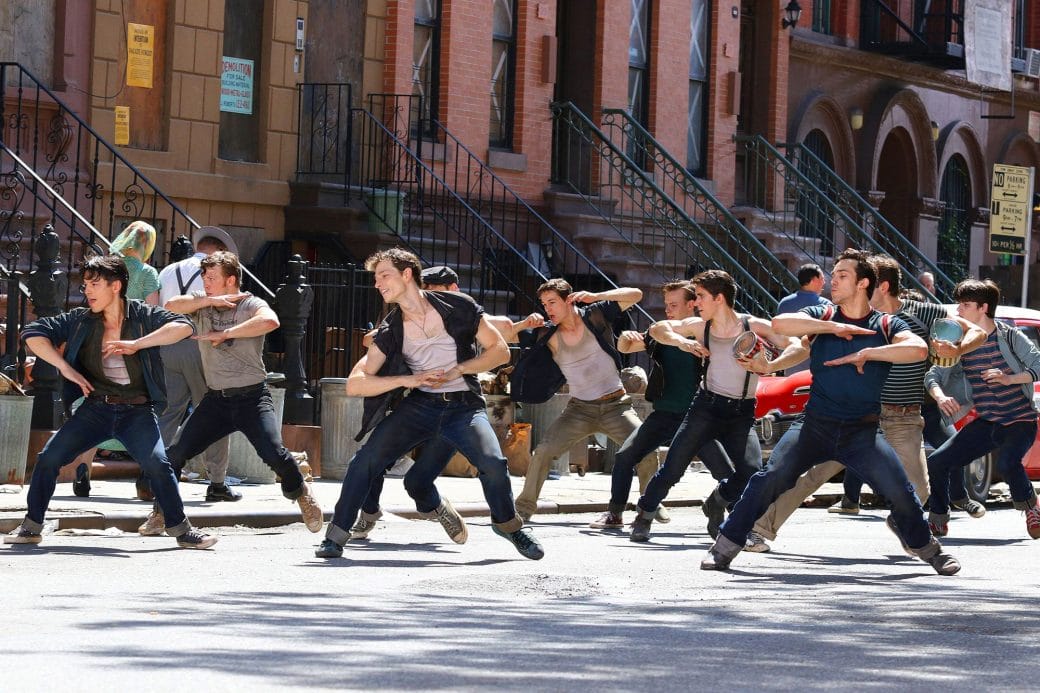 Tony used to run a Polish gang called the Jets in his younger days, although when the story picks up he seems to have moved on from them. The girl he falls in love with, Maria, is a Puerto Rican immigrant, who has just moved to New York.

Unfortunately for them, Maria’s brother runs a Puerto Rican gang called the Sharks. As is always the case with different gangs, the Jets and the Sharks have a bloody rivalry.

Spielberg has wanted to tell this story all his life. He expressed as much in an interview with Vanity Fair. “West Side Story was actually the first piece of popular music our family ever allowed into the home,” he said.

“I absconded with it—this was the cast album from the 1957 Broadway musical—and just fell completely in love with it as a kid. West Side Story has been that one haunting temptation that I have finally given in to.”

Some Timely Changes West Side Story 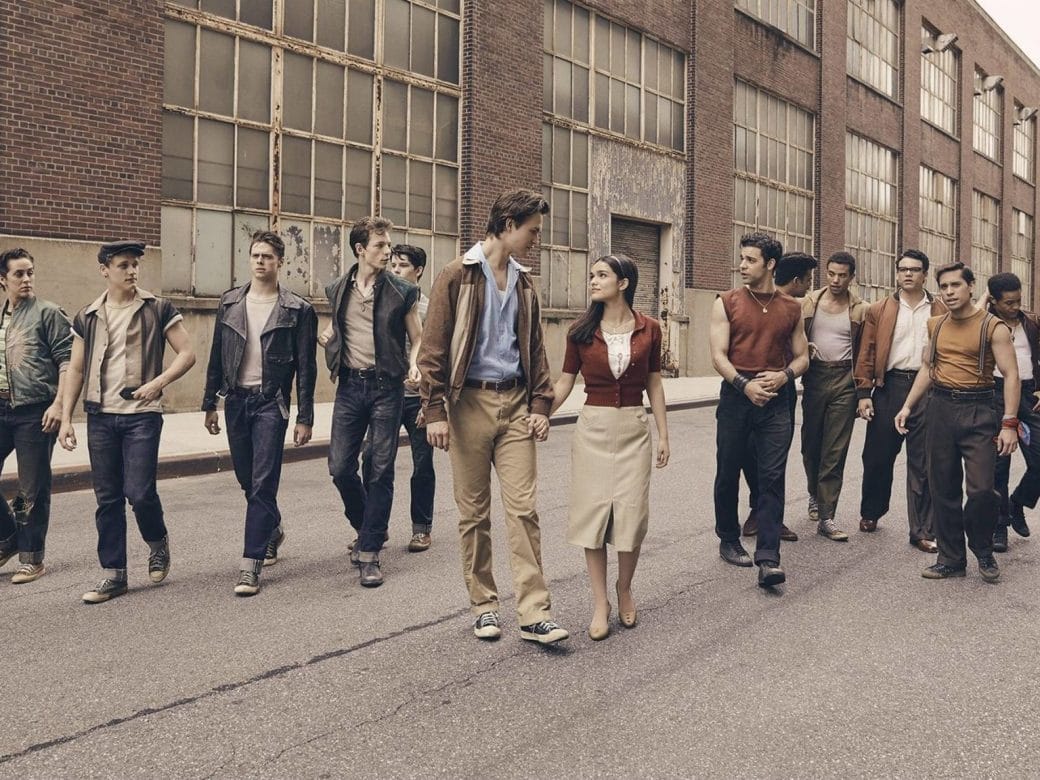 While the core of the story is sure to remain the same, there are going to be some changes to this version of West Side Story. Executive Producer Rita Moreno, who played Anita in the original film adaptation, helped make some of these changes. She said one of the “wrongs” of the original film was the fact that its cast wasn’t diverse enough. There were white actors with brown makeup playing Puerto Rican characters.

They’ve done well to fix that this time around, too. Of the 33 Puerto Rican characters in the film, 20 are being played by Puerto Ricans themselves. Actors of Hispanic descent are filling the remainder of the roles.