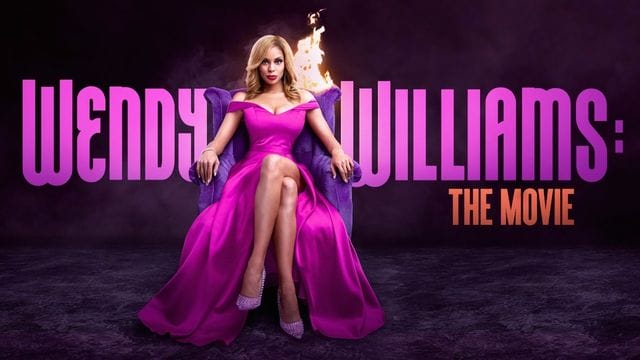 Wendy Williams the movie: everything we know about this biographic film?

Wendy Williams movie is an American television biographical movie. And the movie was directed by Darren Grant. The movie is all about the life of entertainer Wendy Williams. The movie debuted on 30th January 2021 on Lifetime.

Wendy William is a teenage girl who grew up in New Jersey. At the WOL radio station, Cathy Hughes hires Wendy to work in Washington, D.C. To suppress her appetite Wendy takes cocaine. At the same time, she gets a weekend job in New York City. Hot 103.5 and it becomes Hot 97. 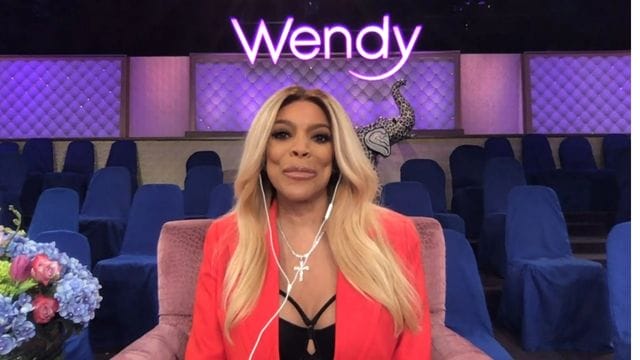 Wendy remains addicted to cocaine at the time of her marriage to Kevin Hunter. But then she finally quits cocaine.

Wendy covered celebrity scandals with fearless, unapologetic glee — earning a devoted fan base and a few enemies along with the show.

Check out the interview questions which were asked to Wendy and her answers to them.

“you Have Been Trying to Make a Movie About Your Life for Some Time. What Made You Revisit It Now With Lifetime?

“Lifetime had been trying to do programming with me for quite some time. I was under old management at that time, my ex-husband, Kelvin [in conversation Williams refers to her ex-husband as Kelvin to distinguish him from her son, Kevin]. He thought I deserved the best of everything. He wasn’t willing to settle for less or be patient. sometimes his delivery was just very rude and harsh and downright ignorant. And it made people turn off wanting to work with him. And everybody knew that to get to Wendy, you had to work with him. So people would say — and I’m finding this out now

This Biopic and Documentary Collectively Feel Like Your Breakup Project. Do You Think of It That Way — as a Declaration of Freedom?

I’m 56 years old. My breakup project is not destroying my ex-husband. I don’t regret meeting him. We fell in love almost instantly. We’ve been through a lot. We don’t come from the same side of the tracks. He’s not a high school graduate. But I saw something in him that was very educated in a way — that he could teach me things. I was already a really popular successful radio personality [when we met]. And I wanted to share that with someone. I have no regrets about marrying him, and I have no regrets about divorcing him. And even if there was no baby, and there was no Sharina Hudson, the baby’s mother [Hunter reportedly fathered a child with his mistress], I had outgrown Kelvin. That’s the best way I can describe it. And I’ve accepted my growth as opposed to fighting it.

What Will Be the Cast of Wendy Williams in the Movie? 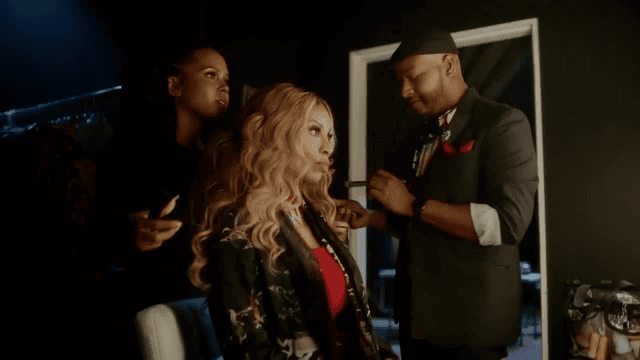 Checkout the trailer of Wendy Williams the movie in below video so that you can get an idea about the movie. And it will help to decide whether to watch the movie or not.