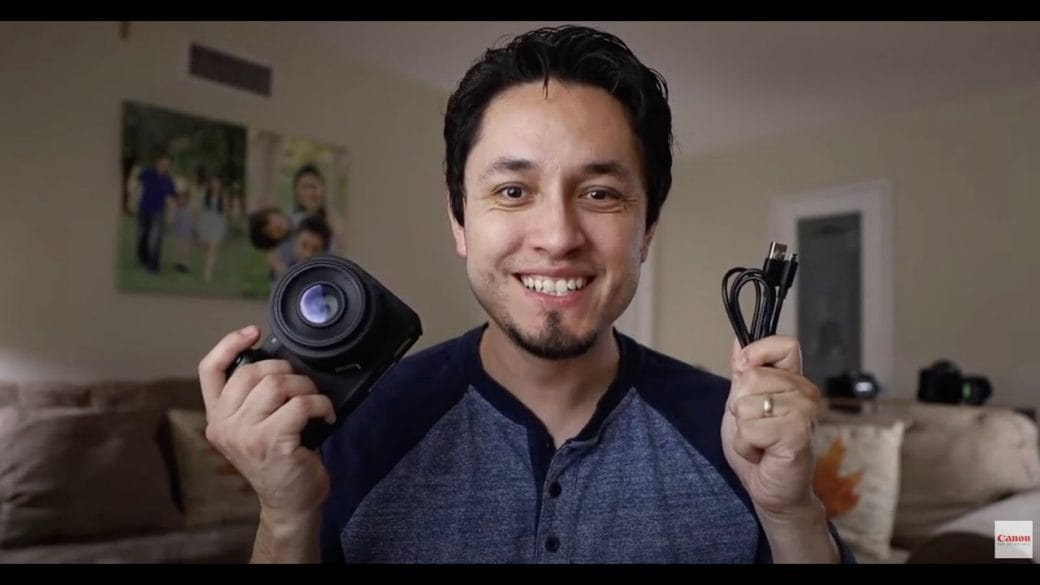 Canon USA released software in April to reduce the webcam shortage. After the work from home and the lockdown situation started, the delivery options also got halted for a while. Besides, the production of new products was impossible because of the shut down happened in every industrial factory. Moreover, at that time the demand for the new software by Canon increased.

However, there are procedures to convert any of the cameras you own into a webcam. But it requires additional hardware. Besides, in some cases, it also requires third-party software to make it happen. But if you are a Canon user, you can use this feature with its own EOS Webcam Utility Beta. It will be easy to use, free, and a plug-and-play thing for making your Canon camera into a webcam. 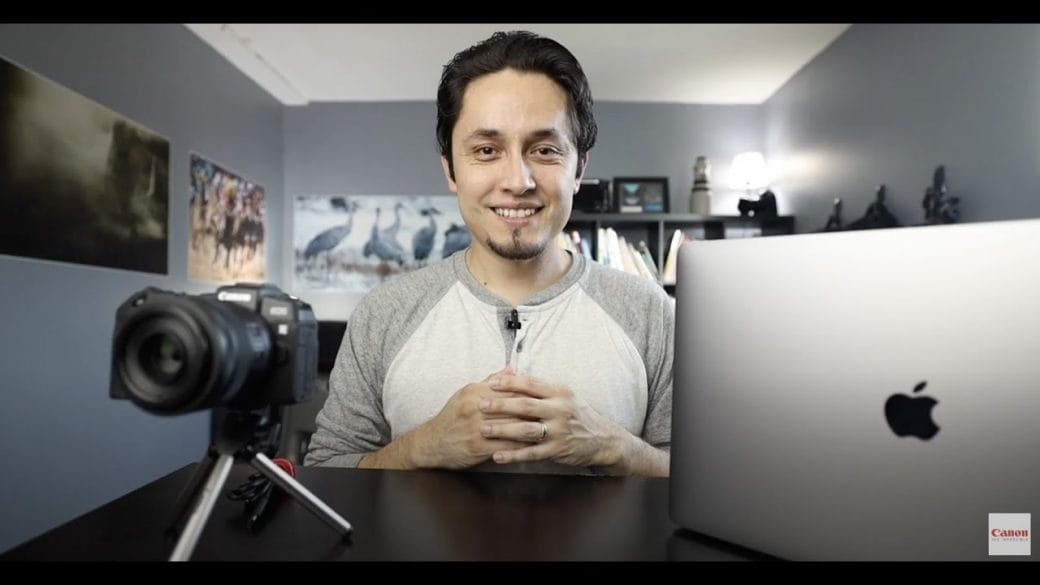 Canon Released The macOS Version For The Software

The software is in beta mode as its name says. It was released only for 64-bit Windows PCs in April. At last, now the software version for the macOS is available. Meanwhile, the software will not convert any of the cameras into a webcam. The cameras which can be used with the software include DSLRs, mirrorless, and PowerShot compacts.

There were limitations in the initial stage when the software released. It was only available to the users inside the United States at that time. But now there is no geographical limitations to use it. However, the software is available to download only on the Canon USA website. Although, it will not stop you from download and use the feature because of the geographical area you are in.

Also, Read  Italy Medical Workers: We Became Heroes, But They Have Already Forgotten Us