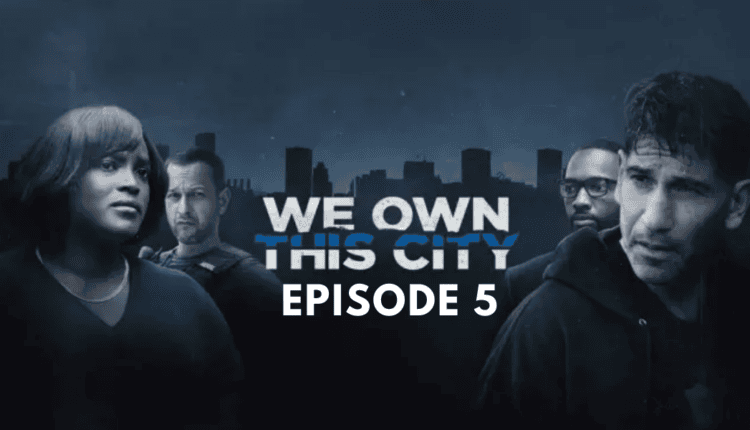 ‘We Own This City‘ tells the narrative of how one of the most infamous corruption cases in American history came to light. On this fifth episode, the GTTF members grow more open with FBI agents investigating them as the corrupt cops and flawed political structures in Baltimore are revealed in greater detail.

The hard work of the federal agents eventually pays off, as they establish a strong case against the corrupt officers. ‘We Own This City’ episode 5′s events and conclusion are all here for your reading pleasure!

We Own This City Episode 5 About

In the first part of Episode 5, dubbed “Chapter Five,” FBI Agent Erika Jensen and John Sieracki carry on with their questioning of Momodu “G Money” Gondo. They exploit the remarks made by Jemell Rayam to convince Gondo to betray his comrades in the GTTF and divulge further information about the illegal and corrupt activities they have engaged in. 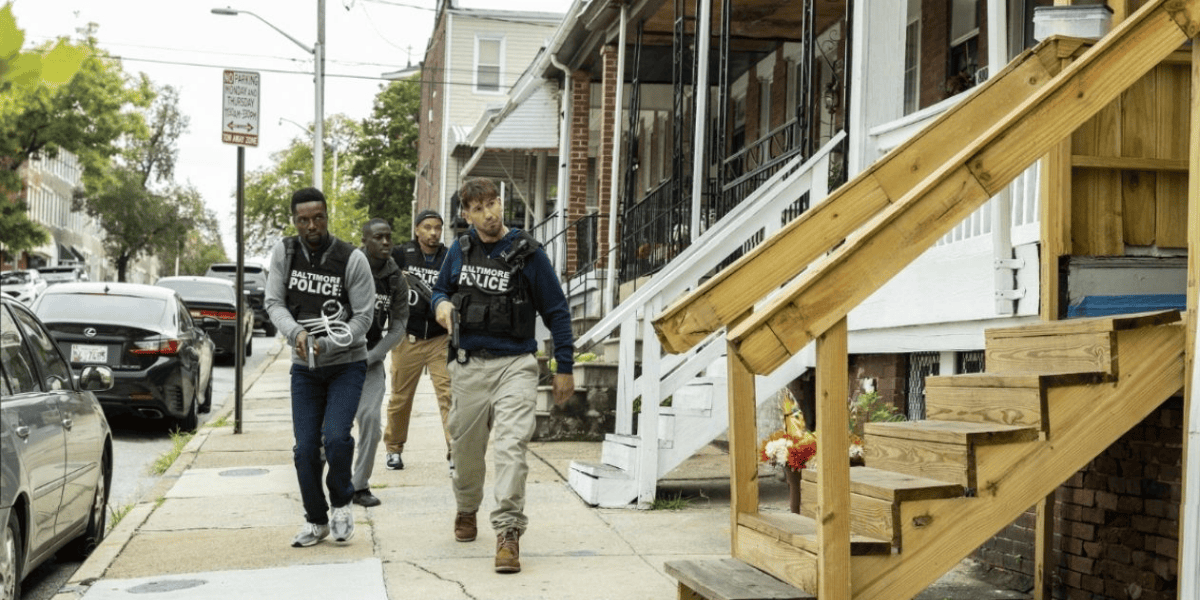 Gondo recounts how Rayam’s girlfriend from an extramarital affair directed them to robbery targets because she was highly linked to the drug distribution network in Baltimore. This information was revealed by Rayam’s girlfriend. Rayam vouchsafes the truth of the statement. Soon after, Gondo and Rayam began to speak ill of one another behind the other’s back. The specifics of the consent decree that will be signed with the BPD are now being finalised by Nicole Steele and Ahmed Jackson.

After that, we jump back in time almost a year to when the FBI was tapping Gondo and Rayam’s phones. In the meanwhile, Steele has a conversation with one of the victims of the thefts committed by the GTTF officers.

He goes on to explain that the cops stole the money directly from his salary, and that as a result of his detention, he is currently jobless. In the current day, the FBI is conducting an interview with Maurice Ward in order to obtain information on the operation of the GTTF when Wayne Jenkins was in charge.

According to the information provided by Ward, Jenkins had recruited a new member named James Kostoplis and had developed feelings for the fresh face. In spite of this, the rookie’s refusal to participate in theft resulted in him being swiftly dismissed from the GTTF and reassigned to a different unit.

In a flashback, FBI agents can be seen listening in on Gondo and Rayam’s phone conversation, which provides crucial evidence for the agents’ investigation into the police. Rayam explains, in the current day, how the GTTF operatives benefitted from the sale of stolen narcotics by selling them to customers.

On the other side, Ward describes how Jenkins urged them to exaggerate their overtime hours so that they might receive larger salaries. In addition to this, he discloses the fact that the GTTF officers were paid for overtime even when they were on vacation. Jensen and Sieracki go through each piece of evidence they have collected and begin to make connections between them as they get ready to arrest the cop.

We Own This City Episode 5: How It Ends! 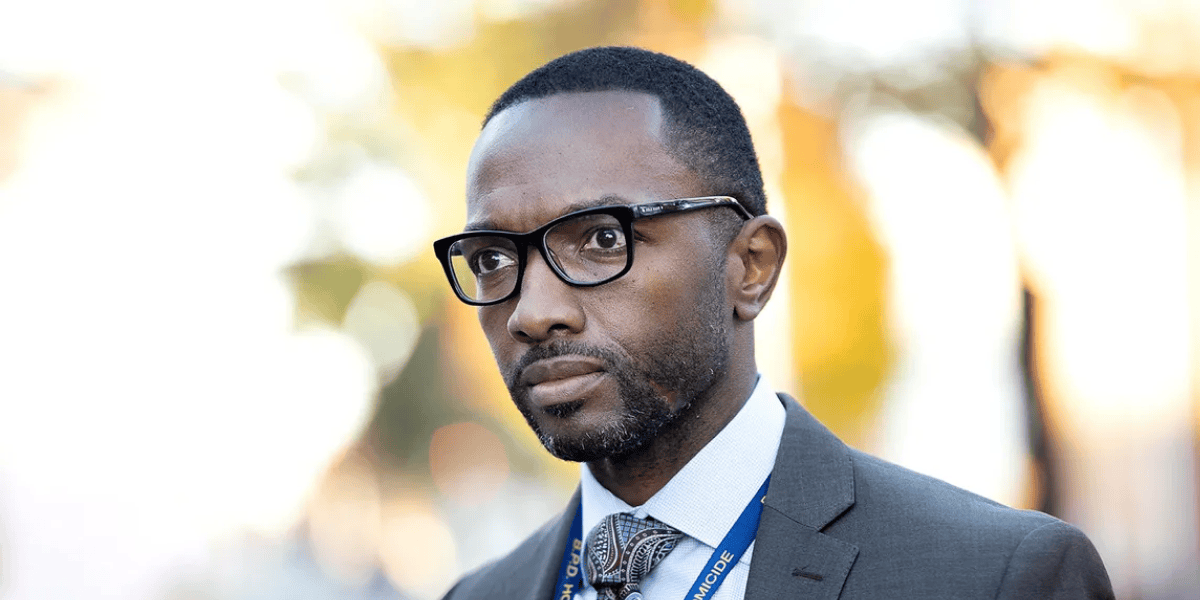 Throughout the course of the episode, viewers watch as Jensen and Sieracki compile a number of pieces of evidence in preparation for filing a complaint against the GTTF officers. At the same time, in the present, we witness the two of them questioning the GTTF officials and learning fresh information about their activities and the ways in which they have been corrupted.

As a direct consequence of this, the story goes into greater detail about the wrongdoings of the cops, and a solid case can be made against them. The first episode primarily focuses on the arrest of Wayne Jenkins, despite the fact that the plot has been gradually building up to the case against the corrupt police officers.

The arrests act as a catalyst for the progression of the plot through a number of different time periods, and they are the focus of this paragraph.

Nevertheless, the arrest of the seven GTTF officers occurs in the climactic minutes of the fifth episode, allowing viewers to witness the event for the first time. Internal affairs has requested the presence of Wayne Jenkins, Daniel Hersl, Momodu “G Money” Gondo, Jemell Rayam, Maurice Ward, Evodio Hendrix, and Marcus Taylor, and the FBI has taken them into custody.

During a news conference, the FBI and the Boston Police Department (BPD) issue a joint statement about the arrest of the officers. According to reports, seven GTTF agents have been detained on suspicion of participating in a racketeering conspiracy as well as other offences linked to racketeering, including extortion, theft, and overtime fraud.

On the other side, during the last act of the episode, Commissioner Davis finds out more information regarding the consent decree that the Boston Police Department (BPD) will be required to sign with the Department of Justice.

On the other hand, the decree will result in a significant cut to the budget for the BPD, and the Mayor is not going to provide the department any additional funding for the budget extension. As a direct consequence of this, the BPD will be compelled to implement several significant reforms.

In the end, the conditions of the consent decree and the arrest of GTTF personnel appear to be setting the stage for events of large-scale changes to come not just in the internal architecture of the BPD but also for the overall police in Baltimore.