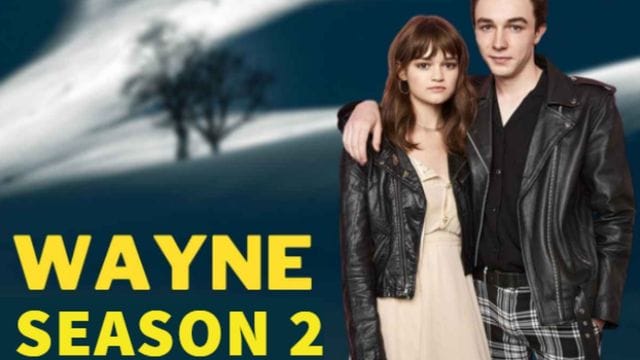 Wayne is an American action comedy television show and it was premiered on YouTube Premium on 16th January 2019. The show is starring with Mark McKenna and Ciara Bravo. Wayne is created by Shawn Simmons and it is a fiction which follows an angry teen boy whose name is Wayne. Now fans are waiting for Wayne season 2.

The teen boy Wayne embarks on a bloody road trip with his girlfriend Del to retrieve the stolen Pontiac Trans- Am of his deceased father. Wayne became a quick hit on YouTube which garnered millions of views within its few days of premiere. 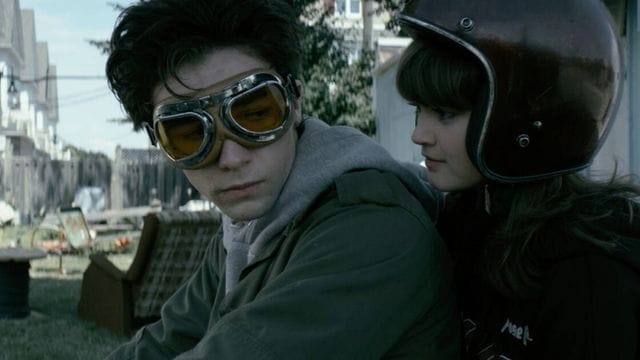 Now fans are wondering for its second season since the first finished airing. There are many questions left unanswered in first season like, will Wayne get out of the jail? Will there be Wayne season 2? Let’s check out everything that we know so far regarding this hit show.

Read Also – Baddies South Reunion Part 2: It is Coming in 2022? And What is the Potential Release Date of the Series?

Is Wayne Renewing for Season 2?

Wayne was a part of YouTube’s plan to make an original content and compete with big streaming platforms like Netflix, Amazon Prime, and Hulu. But unfortunately it didn’t work out and YouTube decided to stop investing in original shows therefore for now Wayne got homeless.

On 6th November 2020, Wayne season 1 was added to Amazon Prime Video. It came as a big relief for the fans as they were expecting streamer to renew the show for the second season.

As of now, there is no word for the renewal of Wayne season 2. Unfortunately Amazon has not decided yet to renew the series. Though, you guys don’t lose hope because the creator Shawn Simmons teased and hinted in a recent interview that he has some plans for Wayne. 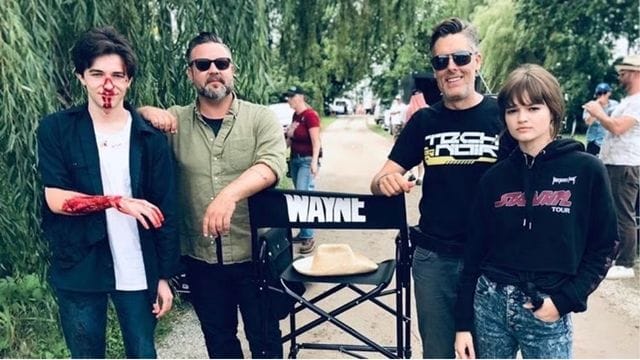 Moreover, the team behind Wayne really wants to make the second season. Showrunner Shawn Simmons and stars Mark McKenna and Ciara Bravo requested fans on their social media by saying that if the show finds an ample amount of viewers on Amazon then the streamer might renew the show, this is when the first season released on Amazon Prime.

What Will Be the Release Date of Wayne Season 2?

Show crater Shaw Simmons said to screenrant that he is already penned the second season premiere and also he has planned out an entire season. Therefore it seems that when Amazon renews the show, the team may take only few months for penning the show before its filming.

For now, lead stars of the show are busy with their other projects. Particularly, Mark McKenna is currently involved in Peacock’s original series One Us is Lying. The first season of the show was released last year in October.

The show is now renewed for the second season and so Mark McKenna is busy in working on it for at least next few months. So as per all this news, we are definitely couldn’t able to watch Wayne Season 2in this year. It may release sometimes in 2023.

What is the Plotline of Wayne Season 2?

In an interview Mark said that –

“The script that you have for the first episode of Season 2 is probably the best of the ‘Wayne’ saga I’ve read. It would just be… very nice to be able to make it.” Deadpool’s writer has a lot on his mind. The storyline for Wayne Season 2 could follow any direction. 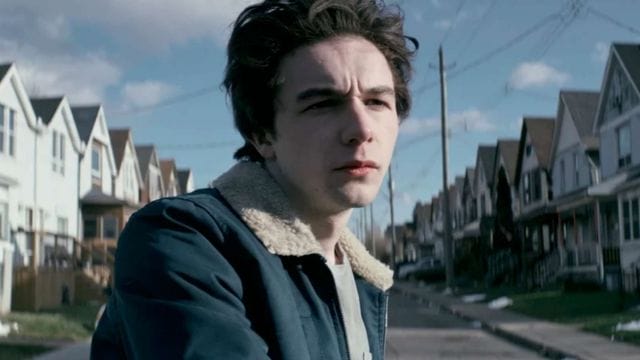 He also stated, “The whole season’s about Wayne trying to go straight, trying to earn back Del, and find the peace he deserves.” Season 2 would supposedly cover a jailbreak. Wayne would break out of the prison and reunite with Del, and who knows that he may come to terms with his feelings for her.

Well, as as now there is no official announcement of the second season of Wayne by the showrunners so its too soon to expect its trailer. But you guys can enjoy the trailer of the first season of the show in below video. By watching this video you can decide whether to watch the show or not.

What Will Be the Cast of Wayne Season 2?

As of now, there is no much more information regarding the second season of Wayne so nothing can be asserted for the cast as well. But in case we think that all the characters from the first season will come back. So following will be the star cast for Wayne season 2:

What is the Official Synopsis of Wayne?

The official synopsis of Wayne by Amazon Prime Video is as follows:

“Wayne, a 16-year-old Dirty Harry with a heart of gold. Sets out on a small two-stroke road bike from Boston to Florida with his new friend Del to get back the shit-hot 79′. Trans-Am that was stolen from his father before he died.”