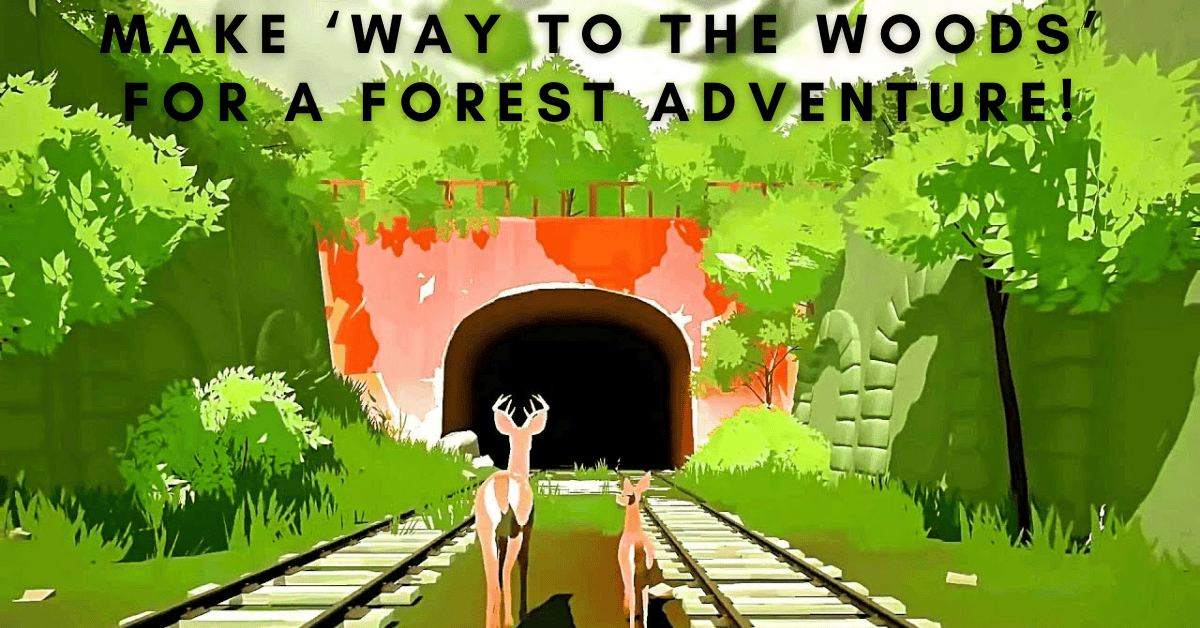 Make ‘Way To The Woods’ For A Forest Adventure!

Do you love journeys? What about an exploration journey where everything coming up is uncertain? Oh, I love it! It is quite adventurous.

Way to the Woods is a gorgeous exploration game. You try this out here are all the relevant details for the same!

Way To The Woods | About 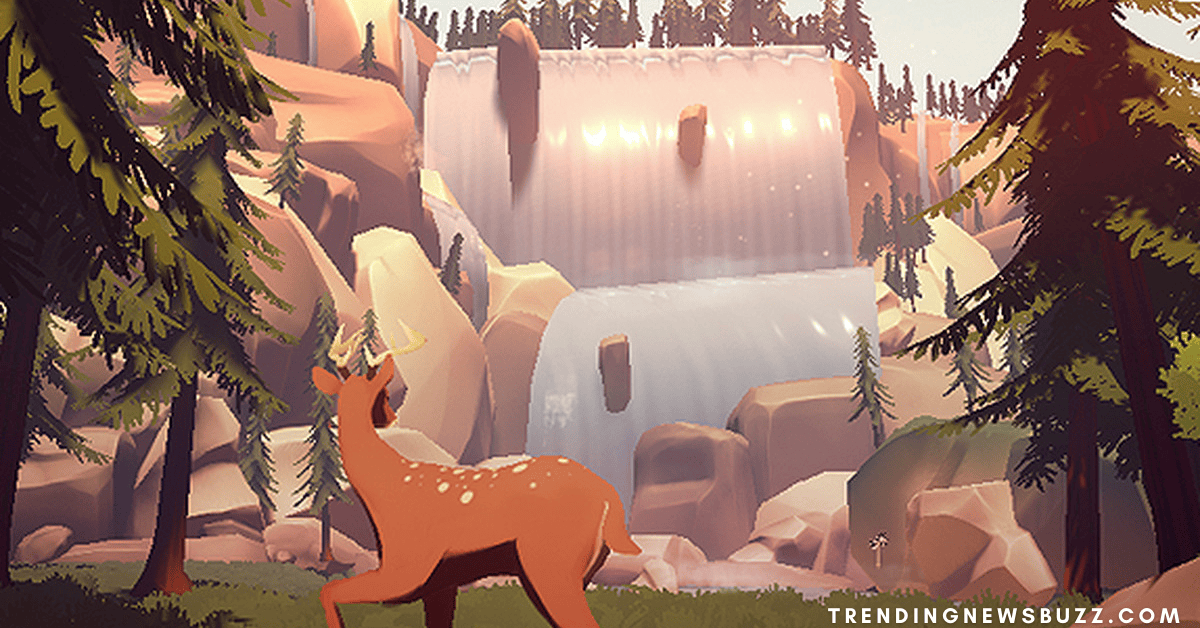 Anthony Tan, a young Melbourne-based video game developer, produced Way to the Woods, a third-person adventure game. The game is a third-person survival experience in which two deer — one adult and one youngster — set out on a long trip home across a globe after human civilization has crumbled.

Every piece of the game we’ve seen thus far has demonstrated its enthralling atmosphere, but the plot itself remains a mystery. Way to the Woods appears to have experienced a number of modifications during production, with Tan describing how the game has “undergone numerous metamorphoses.”

Early on, I wasn’t enthused by the concepts I was coming up with, and I couldn’t find anything that I thought justified the deer, the environment, and the game itself. However, after I decided what I wanted to accomplish with the light ability and the fawn, things moved quickly.”

Way To The Woods | Gameplay 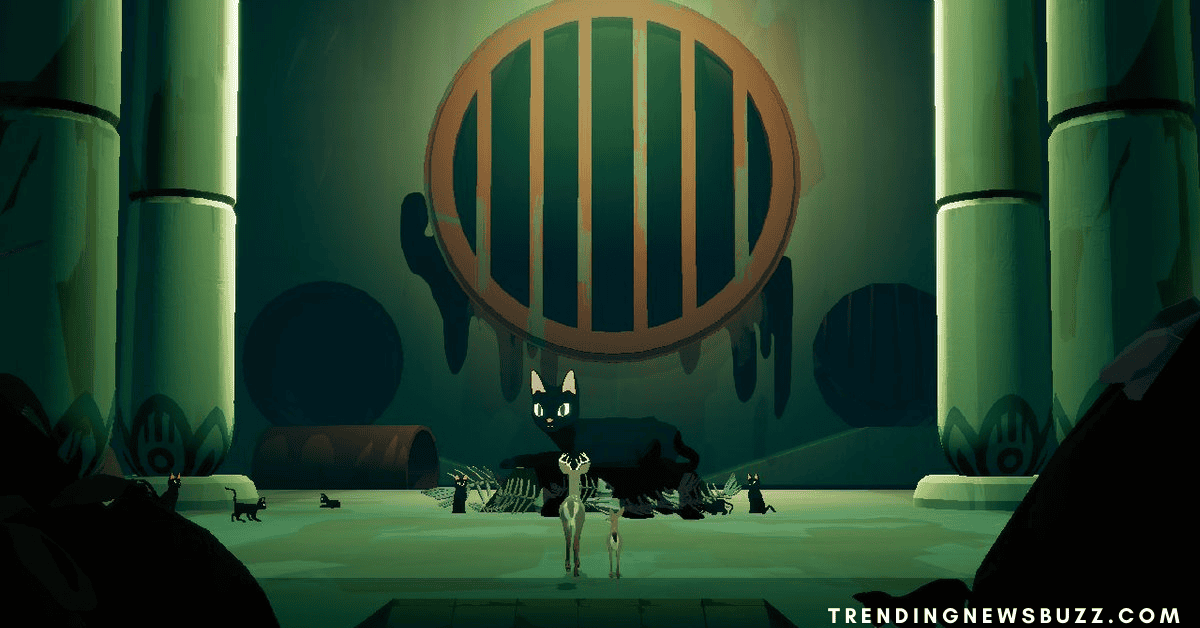 The game is a third-person survival experience in which two deer — one adult and one youngster — set out on a long trip home across a globe after human civilization has crumbled.

Tan mentions Hayao Miyazaki as an inspiration, specifical films like Princess Mononoke and Spirited Away, as well as the critically acclaimed survival video game The Last of Us. He also said “a lot of music” and “a lot of artists,” though Tan did not name any specific performers.

Indie gaming, like indie cinema and music, is the ideal setting for a game like Way to the Woods. It’s hardly a full-fledged, $60-at-retail experience, but rather a harmless diversion from all the blockbuster mayhem.

Way To The Woods | Plot 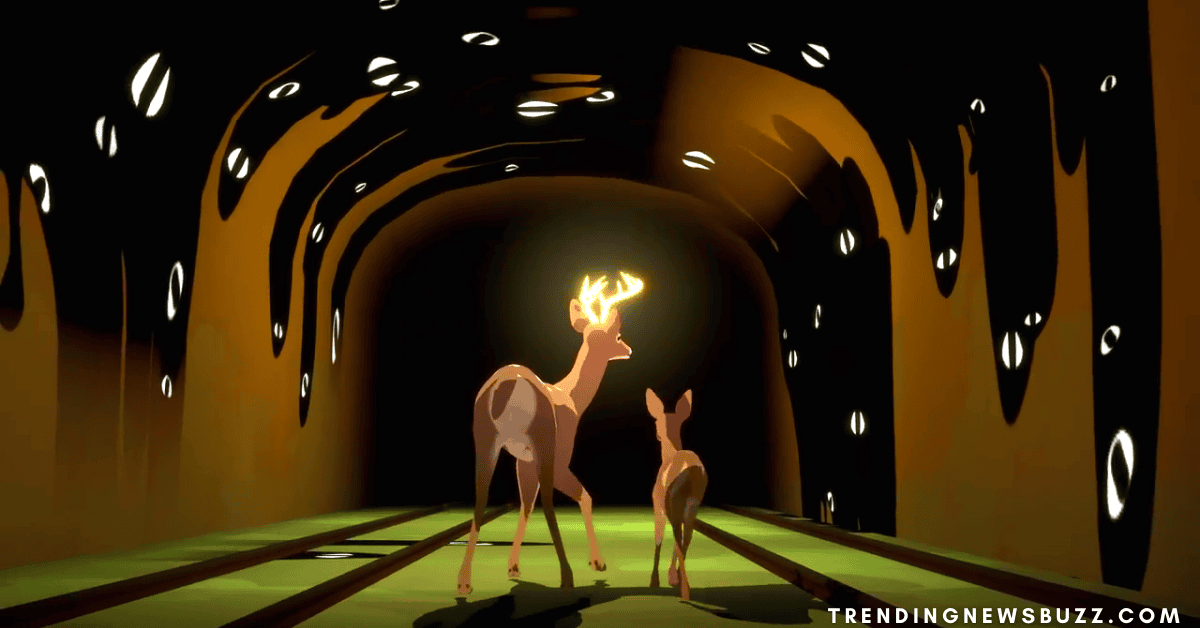 Way to the Woods is an atmospheric third-person action-adventure game about a deer and fawn seeking a home in a curiously abandoned environment. Anthony Tan conceived and solo developed Way to the Woods, an experience he says is “immensely hard, humbling, and gratifying,” and contains music by Aivi & Surasshu, the composers for Steven Universe.

Way to the Woods might appear familiar because it went viral a few years ago. Tan, who was just 16 at the time, shared images of his idea on Reddit in 2015 while “nervously” awaiting a response from his development grant application.

When the game made it to the main page of Reddit, it piqued the interest of Team17, a publisher of indie games such as Allison Road and Yooka-Laylee. Way to the Woods has been in development since then, with E3 2019 serving as its final summer grilling before its 2020 release.

Tan explains his game on the official website as follows: “Two deer in a strange, abandoned world without people must find their way home.” On your trip to the woods, look for food, shelter, protection, and answers.”

Have you got the shady tinge and the villainous desire to do what it takes to become the Ultimate Evilmaster of all time? If yes then you will surely love this one too! Read more: Evil Genius 2: World Domination Is Out Now!

The game is available on PC, PS4, and Xbox! You can get any of these versions that suit your gaming the best!

Way To The Woods | System Requirements

For PC compatible gaming, you require any of these mentioned operating systems essentially!

Way To The Woods | Trailers & Videos

Here are the trailers for the Way To The Woods game! All we have are a few trailers that have been published in spurts.

Way To The Woods | Release Date 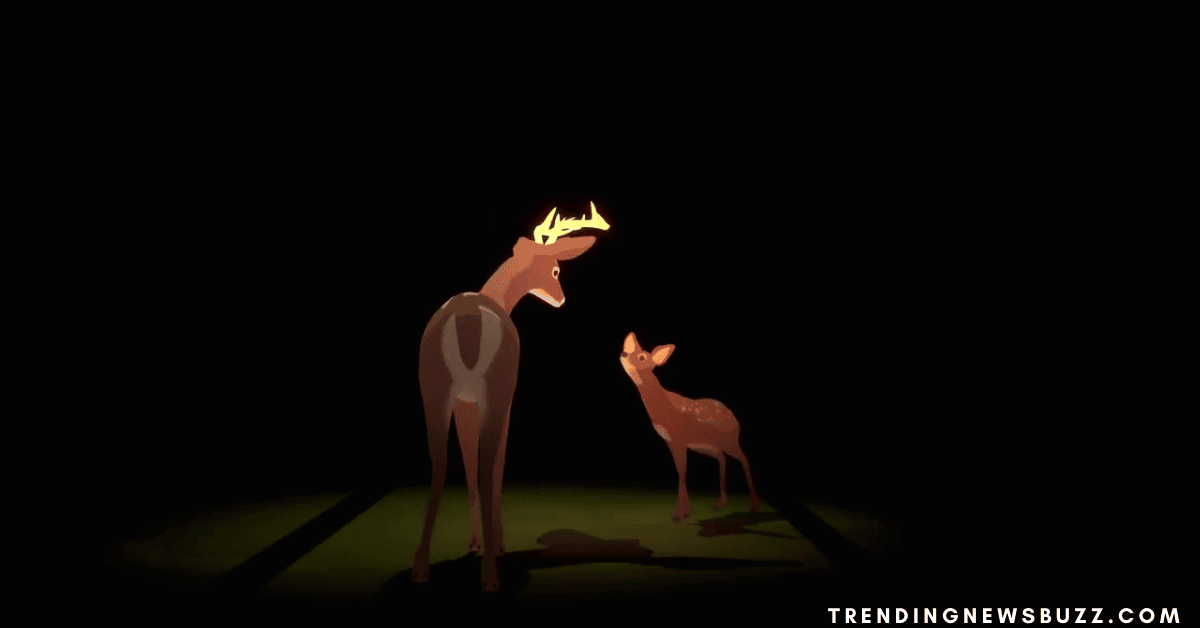 The game was supposed to be published in 2020, but it has yet to see the light of day. Given the development updates, it appears like there is some perfectionism at work here. It adds to the excitement of the notion.

Here is another one for you! One of the best shooter games in the third-person category! Read more: Splatoon 2: The Shootout Begins!

Way To The Woods | Reviews 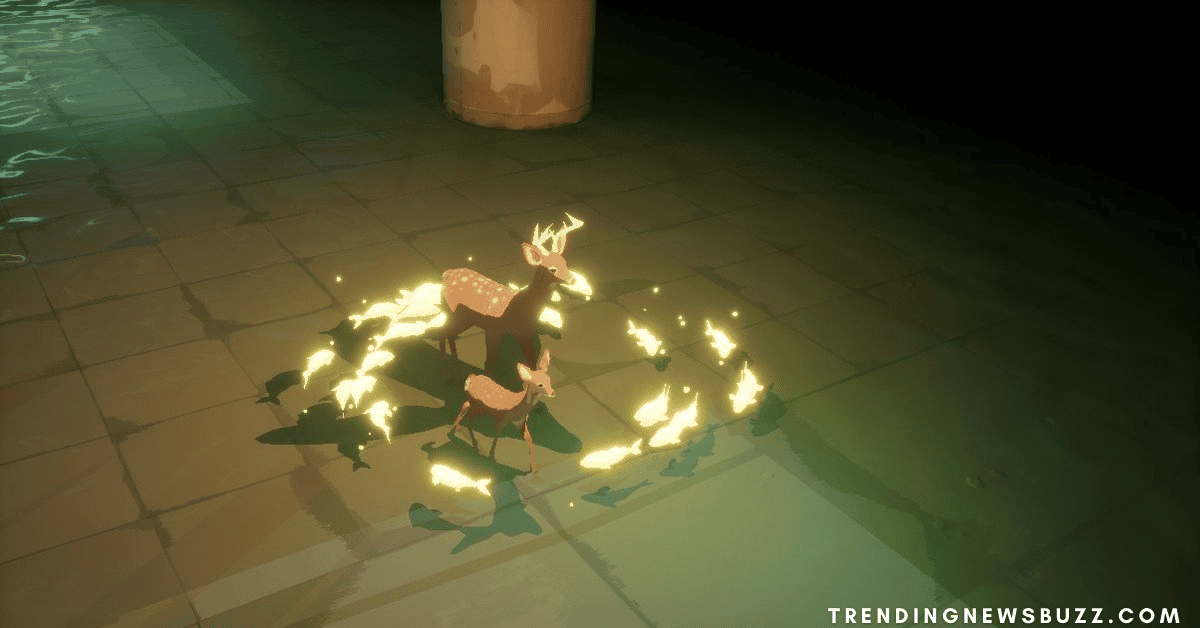 Way to the Woods appears to be really lovely. The cel-shaded visuals use a clean and vivid color palette, which complements the lively motions. There doesn’t appear to be any interaction between NPCs or story-building components, which leaves the narrative in limbo. The goal, however, appears to be to return to the woods, as the title indicates.

Given that comparable games have been praised by critics, there is a sense of enthusiasm around Way of the Woods. Simplistic, beautifully executed mechanics are coupled with an emotive, though simple, tale. We’ll simply have to wait for this game to arrive on their target systems, hopefully, sooner rather than later.

Can I File a Lawsuit If My Civil Rights Have Been Violated?

Have Confusion in Crypto Currency Trading?