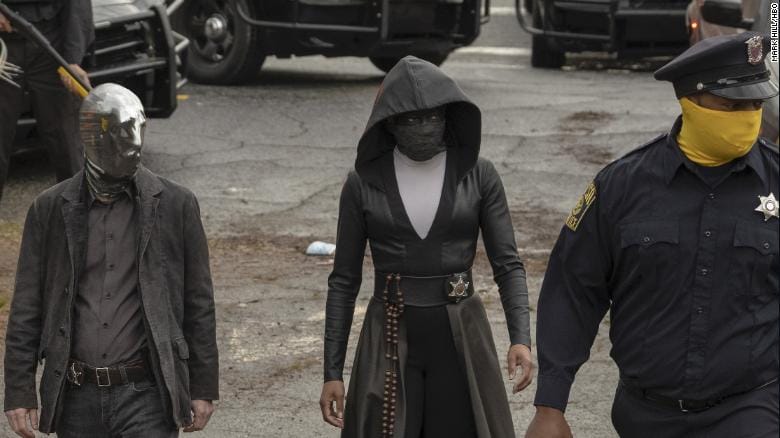 Watchmen is one of the most appreciated and praised HBO series of all time. According to a special statement released by the network, the series will be free to watch. Besides, it is free for everyone from June 19 and ends on June 21. It can be accessed through HBO.com. the release note says that HBO is proud to make the whole 9 episodes free. Moreover, this series explores the legacy of systematic racism in America.

The series goes through history in which masked vigilantes are treated as outlaws. After all, this can be considered as one of those series that is apt to give an idea about the racist problems that black people faced at a time period. There is a re-emergence of the white supremacist group that happened. Moreover, detective Angela Abar investigates this rise of the terrorist group.

Also, Read  Downton Abbey: The British Epic Drama Rumours About Season 7 That Are Still To Be Confirmed

After all, this is not the only series or movie that goes free this month. there are many movies out there free for a limited period. All of those movies either says the history of black people or the history of racism in the country. And some of the other movies include Selma, Just Mercy, etc. Moreover, Regina King starring Watchmen is expecting more seasons coming.

The Politician: Why Season 3 Will Not Arrive soon, Ryan Murphy Says