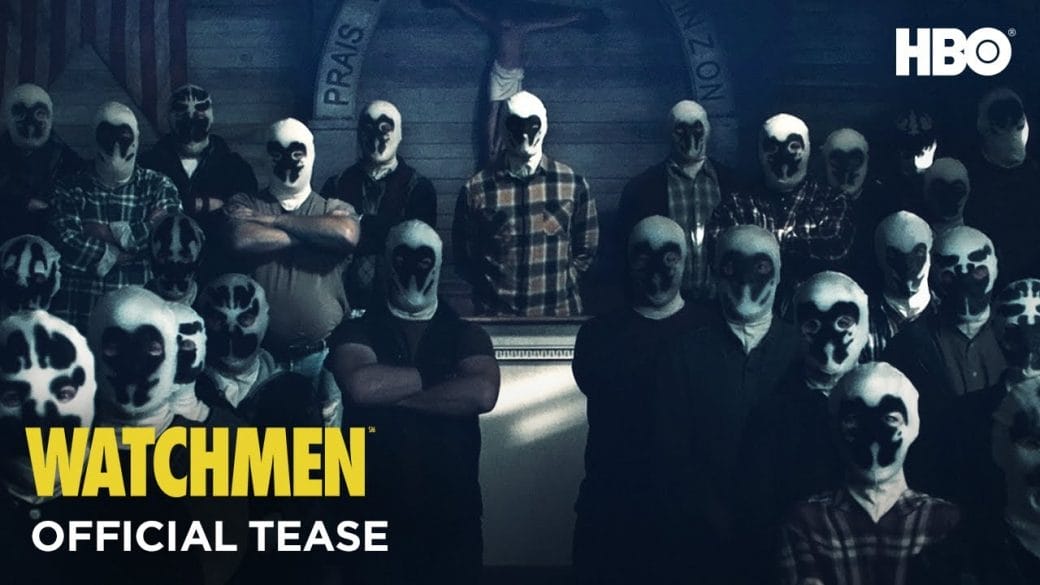 Fans have been clamoring for HBO to make Watchmen Season 2 practically since the moment the show’s first season ended. The wild, twisting narrative that season 1 of the show told left all viewers in awe of its storytelling. So, it’s not surprising in the slightest that many people have voiced their hopes for a second season.

Damon Lindelof Has No Plans For Watchmen Season 2

However, those who are hoping for a Season 2 may have to deal with some serious disappointment. The show’s creator, Damon Lindelof, offered an update regarding his plans for the second season in an interview with Collider’s Perri Nemiroff.

Here’s what he had to say about it: “I wish that I had an idea for Watchmen Season 2, and I really wish that there is going to be a Watchmen Season 2; I just – we put it all on the field for Season 1. And every great idea we had, I was like, what if we just put that in Season 1 versus, ‘Oh, let’s stick it away for later.’ And so, could there be a second season of Watchmen? I personally hope that there is but I don’t think it should exist just because people liked the first season.” 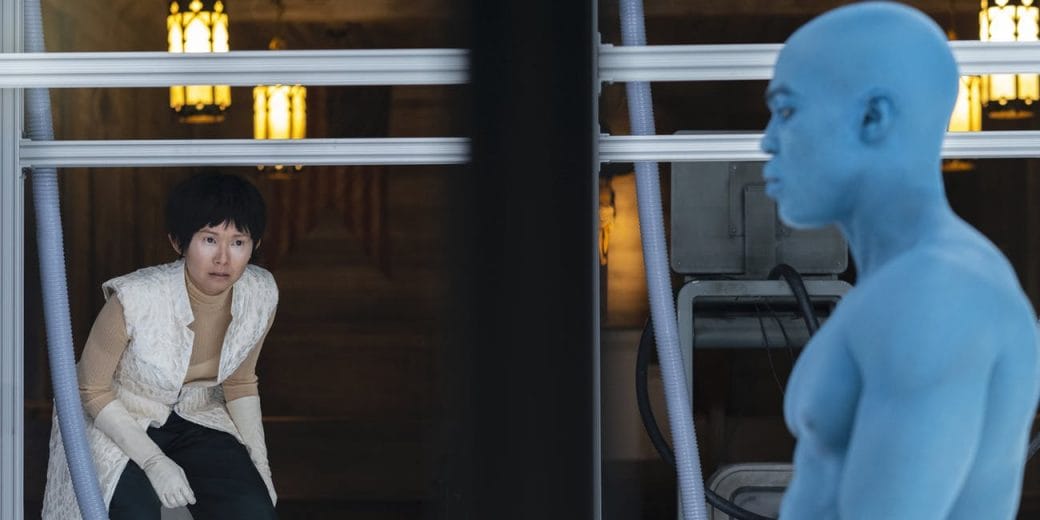 What Can HBO Do?

So, we’ve heard straight from the horse’s mouth that there are likely no plans for Watchmen Season 2. If HBO does want to make a second season, though, it will likely have to be without Damon Lindelof at the helm.

While the ball is definitely in HBO’s court, they probably don’t want to do that. It was Lindelof who pitched them with the original idea for the show, to begin with. This was very much his baby. So, it’s tough to imagine someone else coming in and doing just as good of a job.

Lindelof has also given HBO a lot of success, thanks to his work on The Leftovers. They may not wish to cast him aside just like that as a matter of respect.

Top 10 Movies You May Like If You Liked ‘Joker’!

What Can Fans Do?

So, what can fans of the show do? For one, they can go back and read the original 12-issue graphic novel. The show serves as a sequel to Alan Moore and Dave Gibbons’ seminal work. If you’ve only seen the show, the graphic novel might be worth a read.

If not that, you may want to watch Zack Snyder’s 2009 adaptation of the graphic novel, too. It’s a fairly faithful recreation of the original work and it’ll give you a decent idea of the overall story.