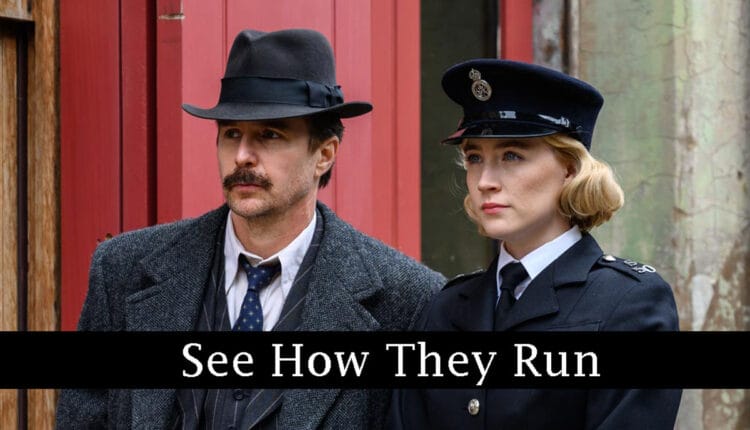 Searchlight has been doing amazing with their upcoming movies and has already announced the release of films like, ‘Not Okay’ and ‘See How They Run’. we have already covered an article specifically for Not okay and today, we’ll be going to read about ‘See How They Run’.

If you are obsessed with Sherlock Holmes and James Bond movies then this upcoming Searchlight film is going to entertain you. See How They Run is the mystery and adventure film that is announced to be released. Fans are already excited to hear about this mystery-solving film which is going to cast  Sam Rockwell and Saoirse Ronan as the amazing duo who roams around the streets of London and solves mysteries. 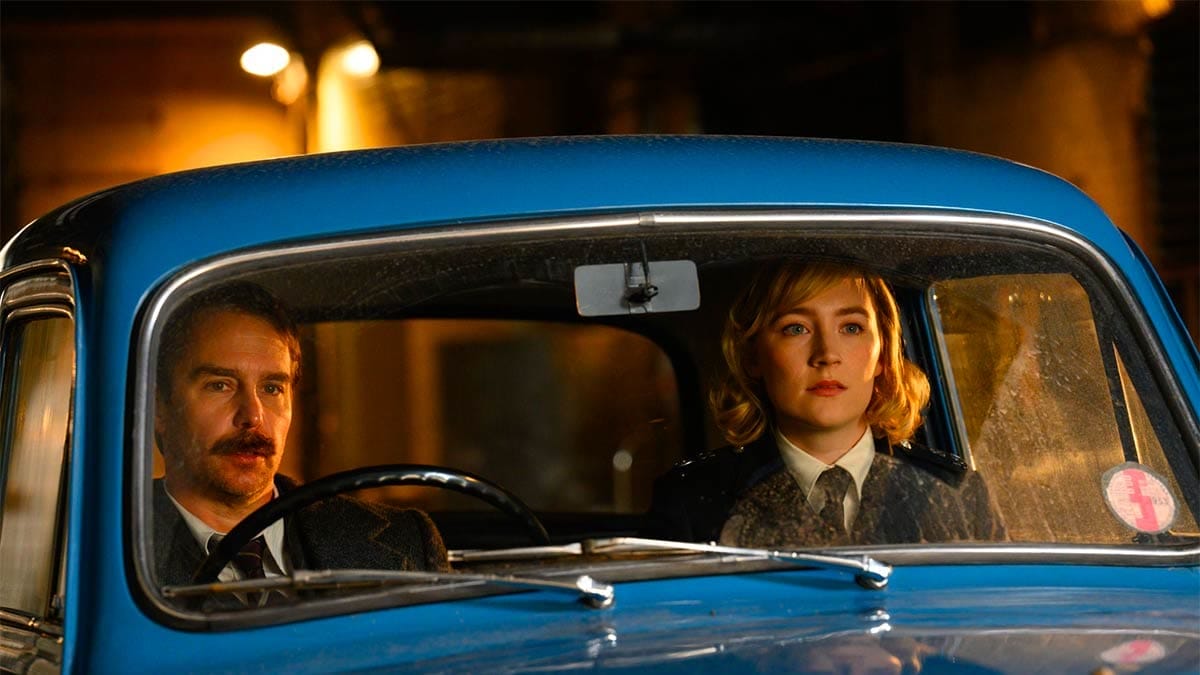 In this article, we’ll be going to read more about the coming field by searchlight and will detail all the specific information regarding it.   continue reading this article to find out everything about film.

Thankfully, the film has already released its official trailer and fans are all over love it. If by any chance you have missed watching the trailer then don’t worry, Here is the official trailer for the upcoming movie. Make sure to watch it. Before that, take a quick look and read what the trailer says,

“In the West End of 1950s London, plans for a movie version of a smash-hit play come to an abrupt halt after a pivotal member of the crew is murdered. When world-weary Inspector Stoppard (Sam Rockwell) and eager rookie Constable Stalker (Saoirse Ronan) takes on the case, the two find themselves thrown into a puzzling whodunit within the glamorously sordid theater underground, investigating the mysterious homicide at their peril.”

See How They Run Release Date: When it is going to Release?

The official release date for the film has already been released. See How They Run is officially going to release in the theater in September 2022.

The film has already been announced for release in the theater. While on the other hand, there has been no announcement on whether the movie is going to be on the streaming platform or not.

It should be noted that the film will eventually fall on any streaming platform. The officials are yet to inform the specific platform for their release. However, it’s been seen that Searchlight going to stream right to Hulu, which pretty much summarizes everything.

See How They Run Cast: Who will be in it? 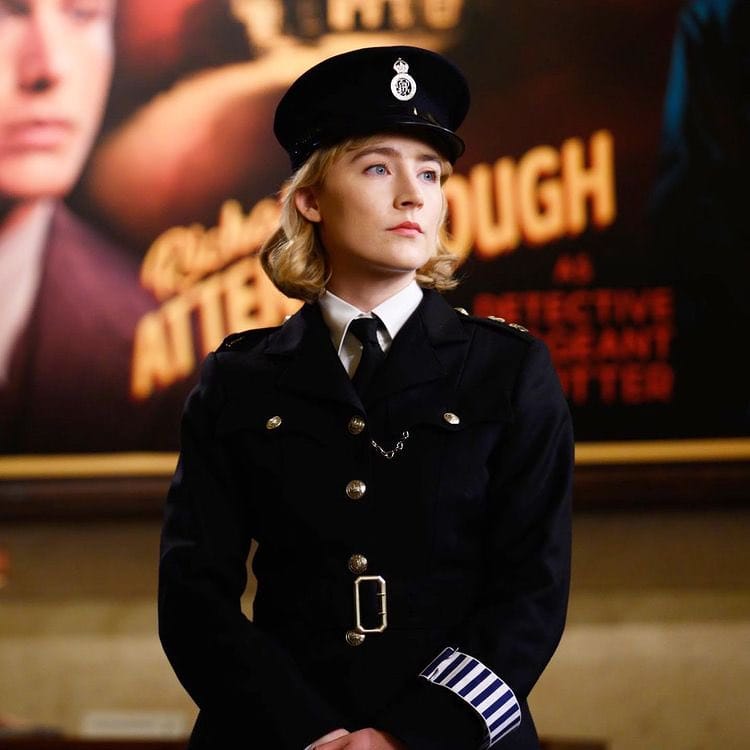 George said in an official statement that“[Working with] this incredible cast has been a total dream,” They further revealed, “I’m so excited to bring this thrilling, smart, funny murder mystery to audiences. Doing so with the company behind such brilliant ensemble films as ‘Jojo Rabbit,’ ‘Birdman’ and ‘The Grand Budapest Hotel’ has been the perfect fit.”

The release date is far and till the movie gets released in the theatre you can stream other mysterious shows online. Series like Stranger Things, Outer Banks, Spy X Family, and Death in Paradise is one such shows that you can watch.

SerachLight picture has officially drooped the official trailer for their upcoming movie. See How they Run, an exclusive film by Tom George is officially confirmed to release in September 2022. The movie will be premiering in the theatres and will be available on the streaming platform.

Medical Examiner Have Found the Real Cause of Death for Ivana Trump!