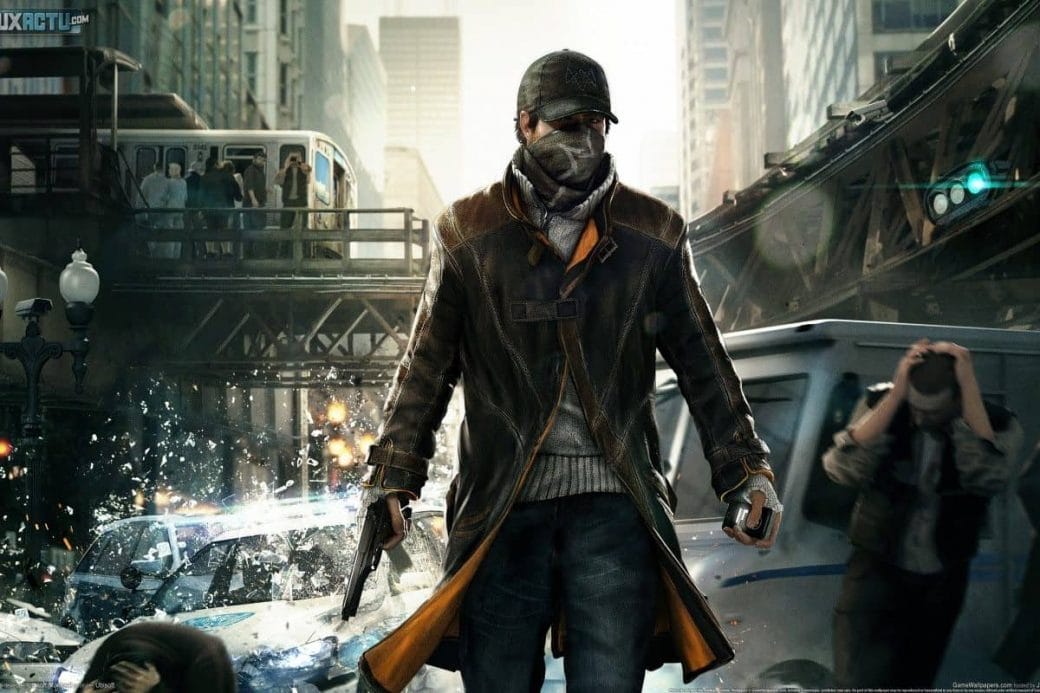 Epic Games are providing free games for game lovers in this quarantine period. Watch Dogs are currently free on the Epic Games store. Yes, you are hearing right, Watch Dogs is free now.

To pass the way in this dreadful period Epic Games are providing free version games to game lovers.

Feel bored? Want refreshment? Then Watch Dogs and Stanley Parable are there on Epic Games store to relive you. 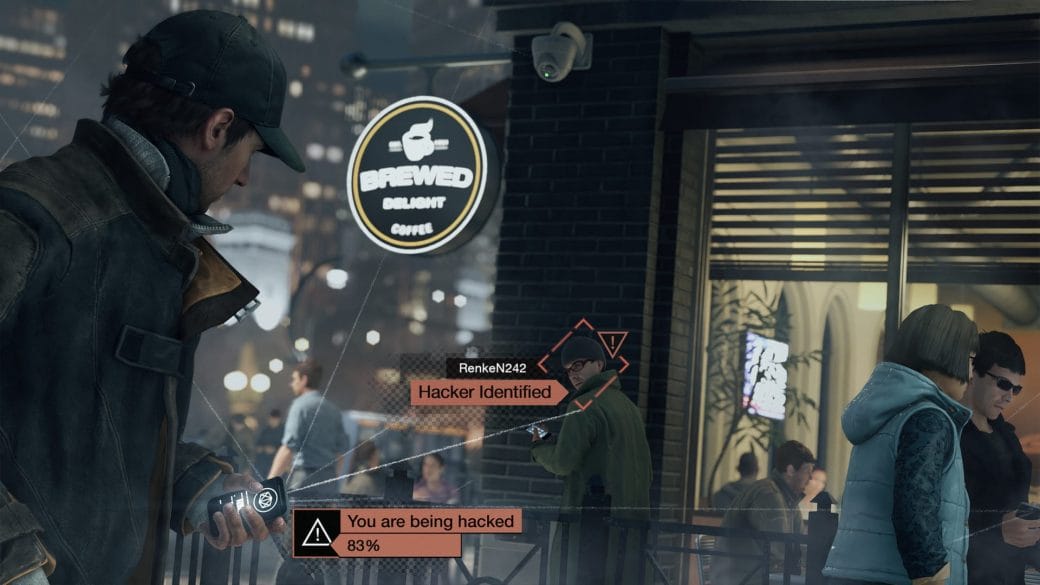 While talking about the other free games on Epic Games store is Stanley Parable which is a first-person mode game released in 2013.

Stanley Parable currently holds $14.99. The game is so short, but you will replay it again and again if once gone through it. You can play it according to the instructions of the narrator or leave them.

You just need to create an account in Epic Games and get access to free games. The Epic Game store can download by using browser and Epic Game Launcher.

What other games are streaming on Epic Games which are free?

Well, talking about the few other free games on Epic Store we have Assassin’s Creed Odyssey. 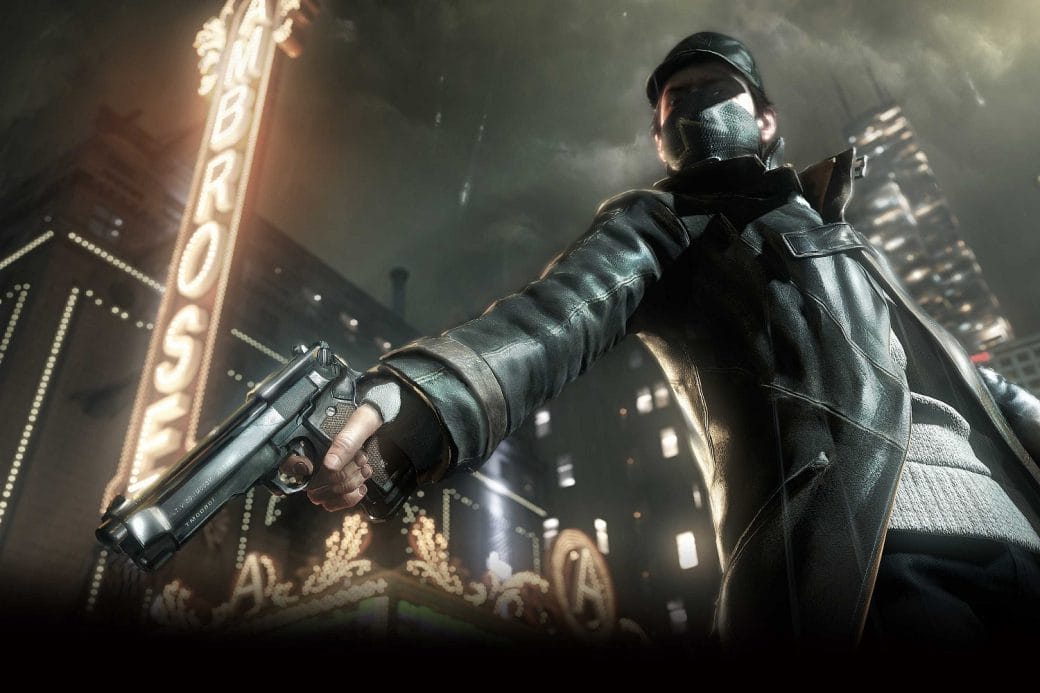 Assassin’s Creed Odyssey is free to play. The game came into action on March 22. To access the full version of the game we have to pay for it. The game provides you with a 75 percent discount on it.