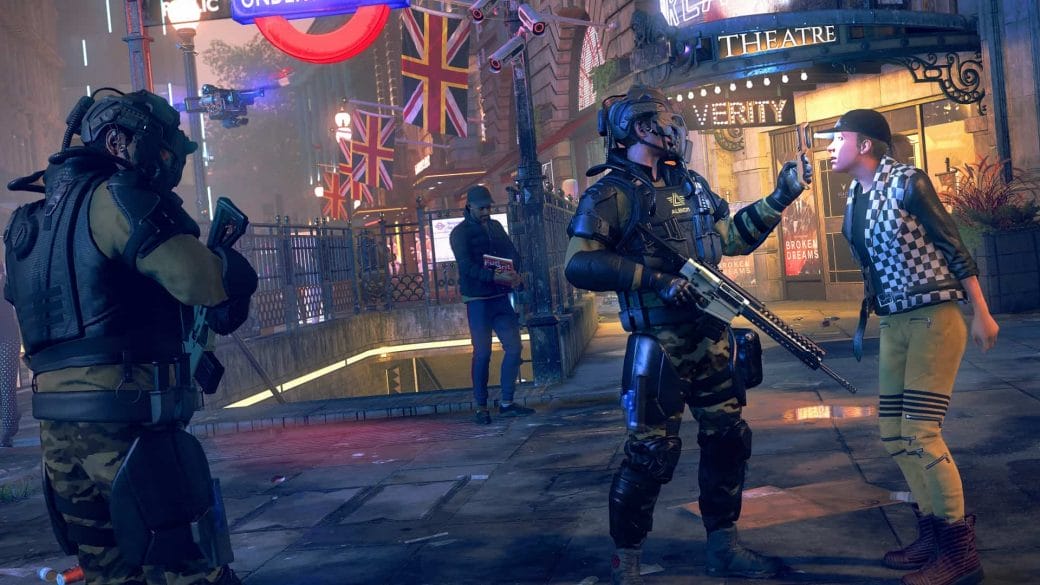 It’s honestly hard to believe that it has been eight years since Watch Dogs was unveiled to gamers at E3 2012. The almost 10-minute long demo immediately enticed anyone who saw it with its refreshing take on open-world games and next-gen graphics. The wind effects, attention to detail, the atmosphere, and the hacking mechanics were all widely praised. And yet sadly, the game’s actual release was one of the most crushing disappointments of the eighth generation of gaming.

Gone were the gorgeous graphics, the wind effects, and animations. Even the AI seemed downgraded. All in all, Watch Dogs’ legacy never stood a chance in the minds of gamers. But it still had its bright spots. For one, the game’s cover shooter mechanics and fluid movement made for a nimble third-person shooter in the vein of a John Wick simulator. Oh, and Spider-Tank will forever remain awesome along with its other side content like Alone, Madness. 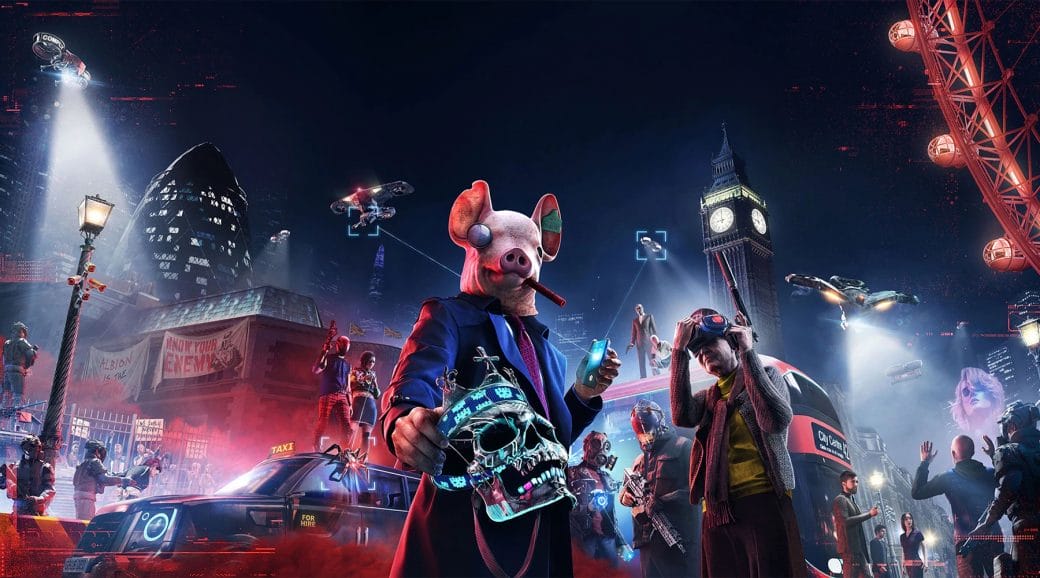 Who Let The Watch Dogs Out?

The game’s marketing, however, made it seem like it something it was never going to be. The hacking was touted as a revolutionary concept, and yet it barely amounted to anything more than a gimmick. Players couldn’t combine a multitude of hacks to realize the effect of something greater than what Ubisoft had scripted. It merely amounted to pressing a button, and the game would do the rest, dumbing down any potential complexity.

It’s a shame, though, considering how Watch Dogs could have forever changed the blueprint of the open-world game. In the months leading to the launch of the game, I assumed the game’s mechanics would take a leaf from Dishonored’s book and apply it to the open-world genre. But hacking never organically blended into the gameplay, it all seemed way too scripted. 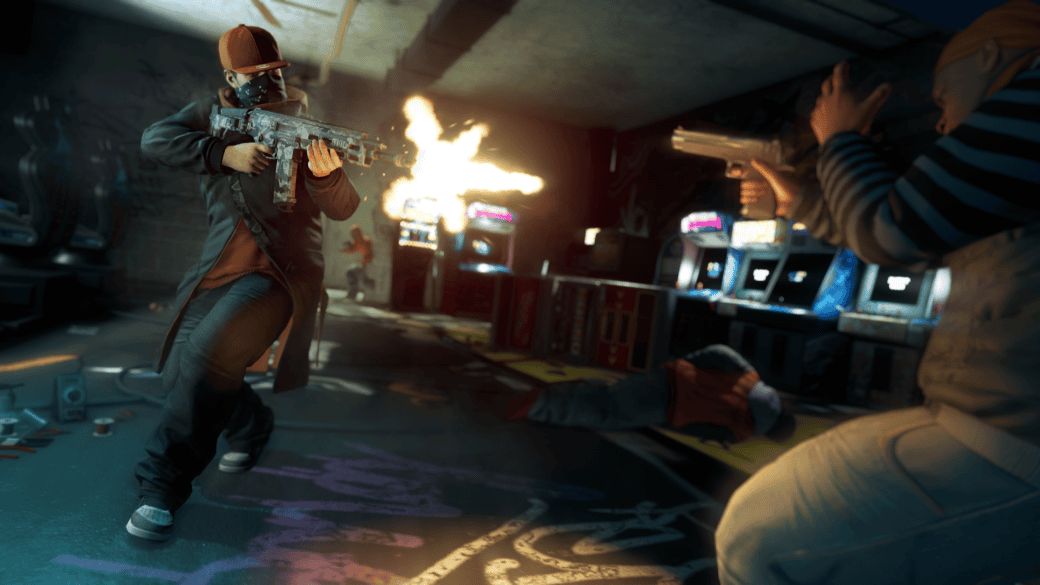 It sucks that most of these open-world titles only give you an illusion of freedom. And rarely do they let you experiment creatively in their sandboxes. Maybe their large scale hampers them, but I wish we got more experiences like Dishonored and MGS V: The Phantom Pain. It’s a darn shame that I’ll only ever remember Watch Dogs as a walking simulator.

The Flash : Sue Dearbon Hints At The Next Arrowverse Crossover, All Details