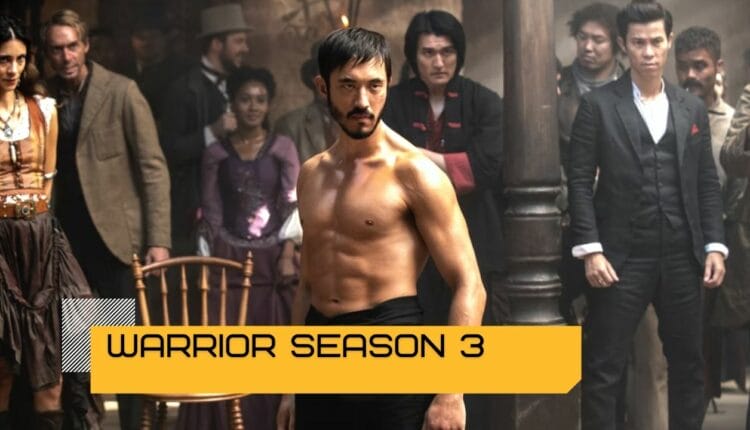 Warrior Season 3 : What We Know So Far

A Cinemax original, the first two seasons of Warrior were produced as part of the network’s original programming. However, during the second season of Warrior, Cinemax made the decision to discontinue the production of new television programmes, which was disappointing for Warrior fans at the time. In this case, it was cancelled solely as a result of a change in network strategy. The series, on the other hand, was given fresh life in January 2021 when it was added to HBO Max’s streaming library, where it has remained ever since. 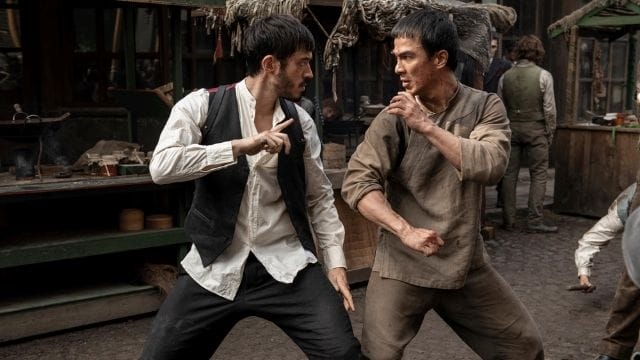 Despite the fact that Warrior premiered in 2019, its roots can be traced back decades. The original notion for what would eventually become Warrior came from none other than Bruce Lee, the legendary martial arts movie star and guru of the genre. When Lee passed away in 1973, his plan for a television series remained only a concept. This season and the following season of Warrior represent the culmination of ongoing efforts by Bruce Lee’s daughter Shannon Lee to bring that concept to fruition on television.

In accordance with Bruce Lee’s original premise, Warrior’s plot begins in the late 1800s when a Chinese martial artist arrives in San Francisco from China. As a result, he becomes embroiled in an ongoing dispute between San Francisco’s tongs, which serve as a type of community centre for Chinese immigrants and are sometimes linked to organised crime.

Because of HBO’s decision to offer the series on its flagship streaming channel, demand for Warrior has reached an all-time high, and as a result, HBO Max has decided to produce a third season of the show in 2019. Everything we know about Warrior Season 3 is shown below.

When Will the Third Season of Warrior Be Released?

Justin Lin, the director of many episodes in the Fast & Furious franchise as well as the producer of Warrior, was among the first to express optimism about the possibility of a third season. According to Lin, the Warrior creative team had “a lot more storylines to convey” than just the one that was released. Following the conclusion of Warrior Season 2, actor Chen Tang, who played Yao in the live-action rendition of Mulan and joined the cast as Hong in Season 2, said in an interview that the show’s producers had originally planned for four or five seasons total. He, too, was among many who publicly expressed a desire for the show to return for at least one more season following its cancellation.

A change that was unavoidable. An online campaign to bring back the show met its objective of obtaining more than 65,000 signatures before Season 3 was officially confirmed by CBS. 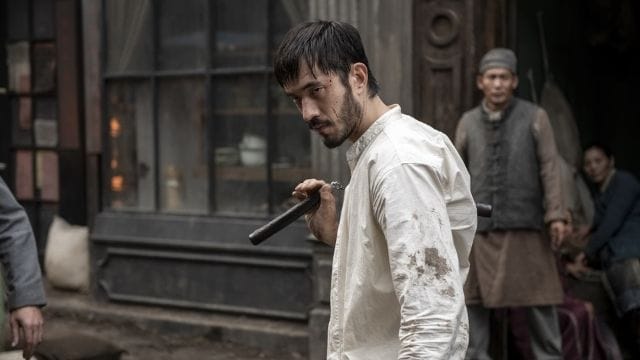 Finally, in April of 2021, HBO Max posted a video to its Twitter account in which members of the Warrior cast and crew confirmed that the series would indeed return for a second instalment. In the intervening period, HBO has made no announcement about a launch date. Given the relative dearth of information — which may be exacerbated by the ongoing pandemic — Season 3 is unlikely to premiere until late 2022 at the earliest, and maybe as late as 2023 at the latest.

Who Will Appear in the Third Season of Warrior?

Because the cast of Warrior has not been formally confirmed, it is currently unknown who will return for the series’ next instalment. A certain level of passion for the series appears to be shared by a number of producers and cast members alike, as evidenced by their public support for a third season prior to the series’ renewal is confirmed. As a result, it’s likely that the team behind Season 3 will be similar to that behind Season 2.

Read more : Ruthless Season 3: Is Official Release Date Out or Not?

Assuming that all of the show’s key players will be returning, Andrew Koji will reprise his role as Ah Sahm, the martial artist who serves as the show’s central character. Dianna Doan had previously appeared in the show’s first two seasons, in which she played Mai Ling, Sahm’s sister and the head of the Long Zii tong. In addition to Sahm, brothel madam Ah Toy (Olivia Cheng) and recently appointed Hop Wei tong chief Young Jun were also fighting with him (Jason Tobin).

Aside from that, Shannon Lee said in an interview with Pop Culture that she had plans to appear in a cameo role in what was then a potential third season. Shannon Lee is a cross-disciplinary student of Taekwondo, Wushu, and kickboxing, following in the footsteps of her father Bruce Lee’s Jeet Kune Do martial arts ideology. In order to take advantage of her real-life fighting skills, it is likely that she will appear in a cameo role.

What Is the Plot of Warrior Season 3 Going to Be?

The second season of Warrior ended with a cliffhanger that might be broken into two halves. So it’s very likely that those two particular plot strands will be addressed when the series returns. Zing (Dustin Nguyen), who has been imprisoned, looks to have escaped his cell in the season’s final moments, according to one theory. His return as the commander of the Fung Hai tong is expected to cause significant disruption in the ongoing tong battles.

The revelation that Ah Sahm is Mai Ling’s brother, on the other hand, was made public near the end of season two. This means that in Season 3, the impact that knowledge will unavoidably have on inter-tong politics should come to a head.

On another front, Mai Ling is blackmailing Samuel Blake (Christian McKay), the mayor of San Francisco, on his alleged past as a Confederate soldier, which he discovers through his daughter. Their continued cooperation, on the other hand, should only serve to stoke the fire even more. Based on the innumerable previous series developments, it is very certain that each of these narrative twists will culminate in a great deal of violence and subsequent bloodshed. 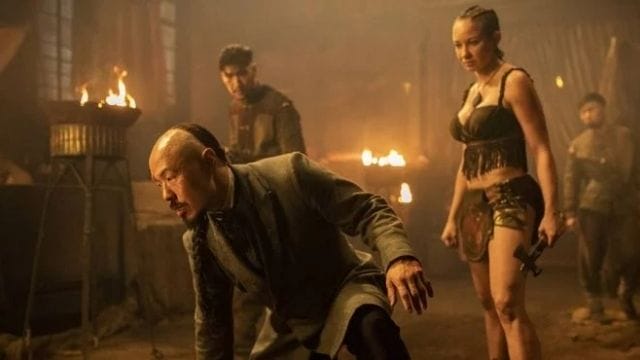 Warrior Season 2 ended with Leary taking a seat at the political table at the end of the episode. When difficulties arose between him and Samuel Blake, Buckley encouraged him to form his own political party. For whatever reason, Buckley probably doesn’t want a strong working-class voice in his corner. 07-Dec-2020

How to be a Professional Online Casino Player