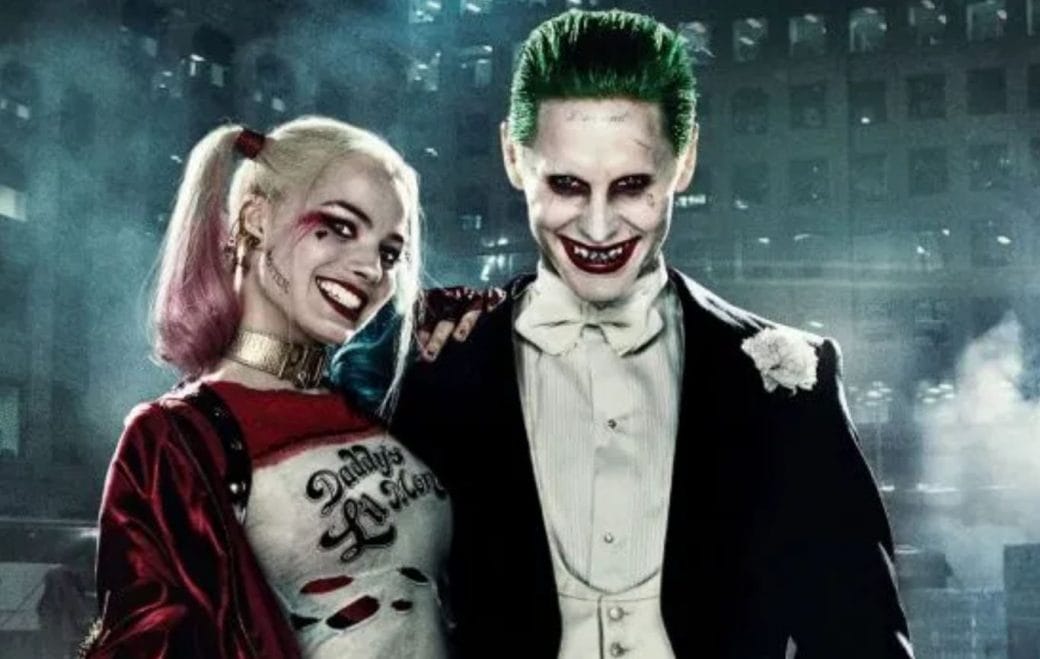 Having made her debut back in 2016’s Suicide Squad, Margot Robbie’s portrayal of Harley Quinn was very well-liked. This was despite the film itself being nothing worth writing home about. Harley Quinn returned for this year’s Birds of Prey, which was a box-office disappointment but the general consensus seems to be it’s a better film than its 2016 predecessor.

Harley will return in next year’s The Suicide Squad, a standalone sequel/reboot helmed by James Gunn. And as it turns out, there are no plans for them to stop. As per a new report by DCEU Mythic, Warner Bros is in very early talks for the next Harley project.

For one, it could potentially be the long talked about Gotham City Sirens film; Robbie has long wanted to do the film but instead chose to do Birds of Prey and the Fantabulous Emancipation of Harley Quinn. 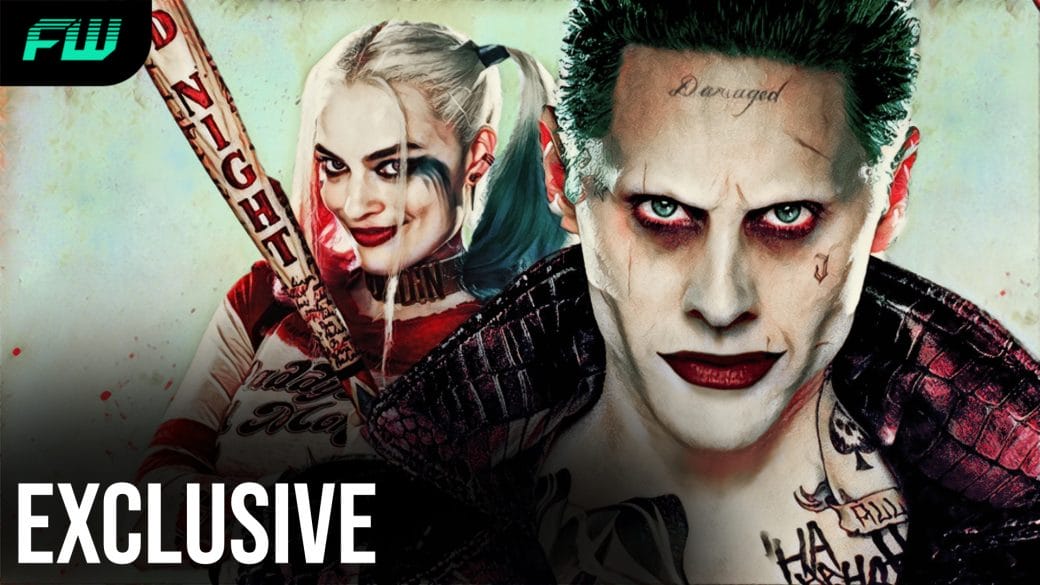 “Whilst I was researching Harley, I started to read Birds of Prey and first I fell in love with Huntress, and I started looking into all of that,” Robbie told Nerdist in an interview earlier this year. “I was like, ‘Wow, there’s so many cool female DC characters and no one knows anything about any of them!’

So what if we had a platform for fans to get to know and fall in love with some of these other amazing women? Focusing on the Gotham City Sirens; there were only three of us and we were all well known; whereas with Birds of Prey you can pick any grouping for that; and I thought that might be the perfect platform to introduce some female character; who might really have some legs in the DC Universe.”