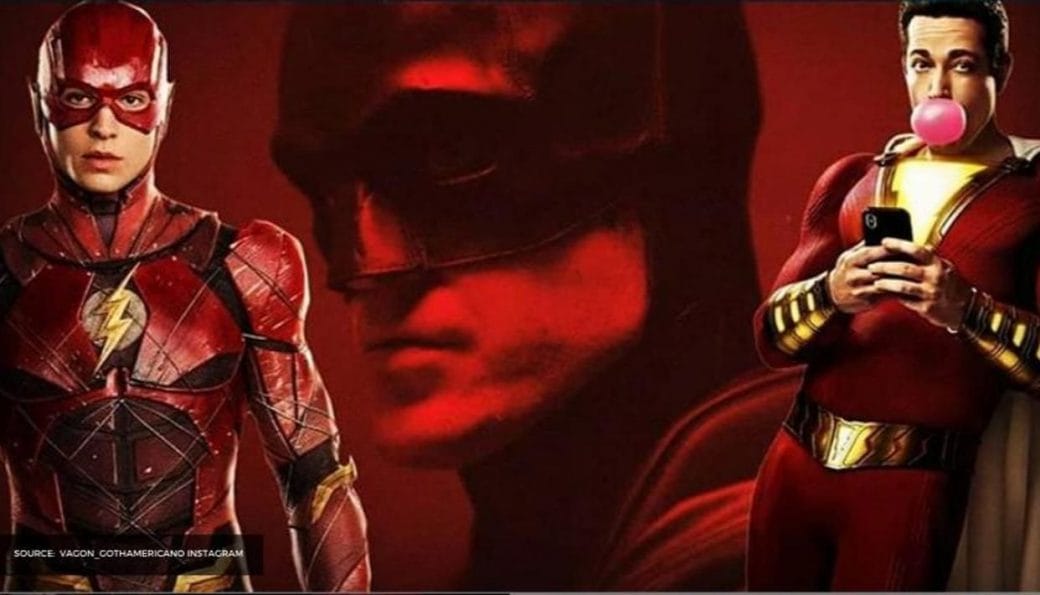 Coronavirus has caused a lot of hassle in the world. It has caused many dates to push back, many events to stall. All the people have started to work from home. Additionally, everybody is locked down in their houses until any further notice.

So people are resorting to basic forms of entertainment to keep them going. In this atmosphere, the news of delays in released hurt the most. But this is only fair. Due to the shutdown of the world, everything is at a halt.

So the future of many shows, movies and games stand uncertain. This might be news of horror for you. But we can’t do anything about it. Recently, Warner Bros have announced a delay in their movies. And hearts have broken. 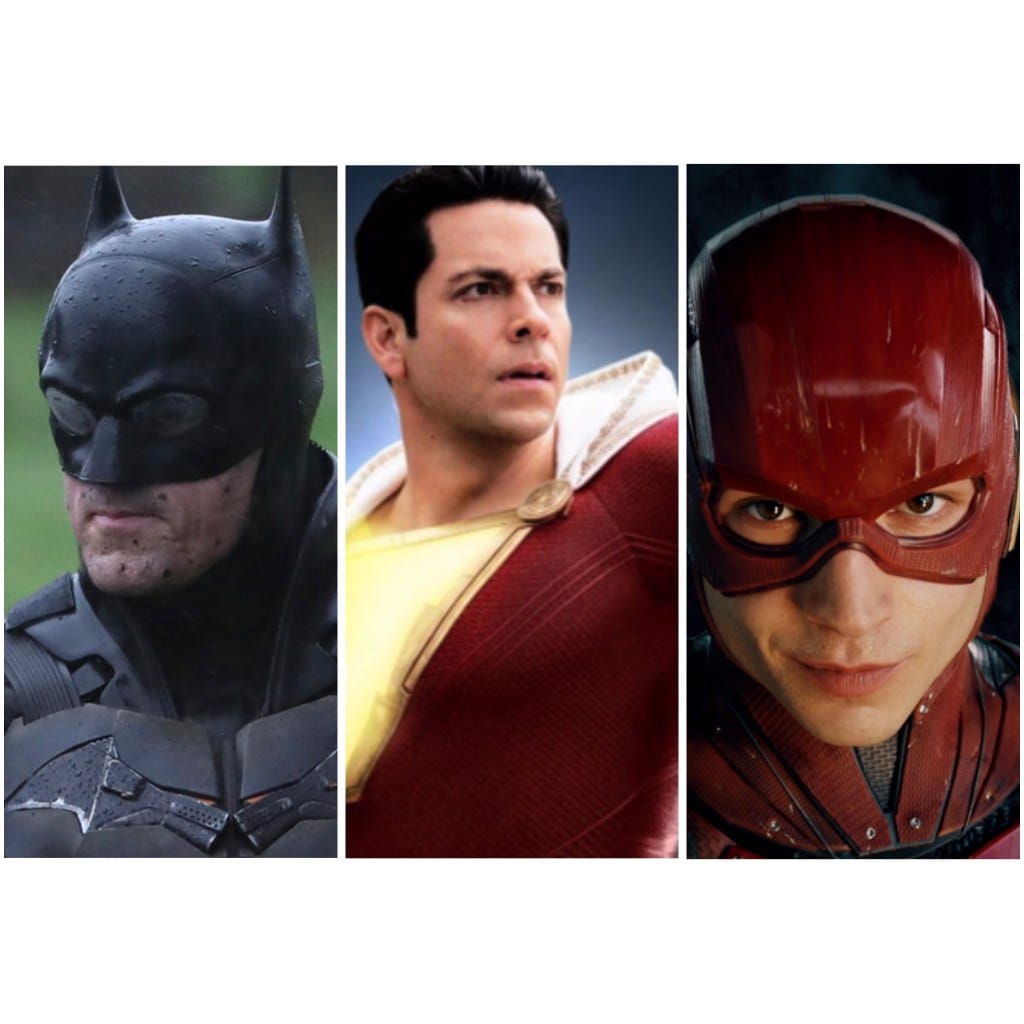 Read more to find out about the movies that delayed. Also, find out more about the future of these movies.

Warner Bros has announced a delay in their movies recently. This was done amidst the novel coronavirus. The entertainment industry has suffered hugely due to the shutdowns. All of their projects stand incomplete.

Given that, Flash, Batman, and Shazam are going to be delayed. In the news given by the studios themselves, they have delayed the batman to the 1st of October next year. And we know you’re heartbroken.

But that is the earliest that they can push everything to complete right now. Also, Flash will be releasing on 2nd June 2022. In addition to that, Shazam 2 will be seen as late as November 4, 2022.

What To Expect Now?

There was no certainty of delay in these movies so far. But now that the news comes straight from the studio, we can’t ignore this. This might be very horrific to hear, but getting past this is whole new trauma.

Many entertainment houses have suffered terribly after this. They are not able to stay put in this type of economy. The Many Saints of Newark will also now release on 12 March 2021.

More About This Delay (Warner Bros)

Other projects of the house are also delayed. everything is put to a halt. There is nothing that you’ll see very soon now. So you’ll have to wait a lot for your favorite characters to be back on the screen again.

Black Adam, that was supposedly in the chain of making, is also pushed. It is eyeing a December 2021 release. The makers have intended to release it on 22nd December 2021. But then this isn’t final. You can expect more delays.