Warcraft 3 : Why the Warcraft 3 Reforged Game is the Worst Blizzard Game

The warcraft 3 game remake has come into the picture and people are already talking about its missing features and other things through youtube videos, comments, and reviews.

Back in January 2020, the Metacritic score of this video game was reducing rapidly, now with its users reduced tenfold.

To be honest a user score isn’t exactly the only aspect showing a game’s merits and demerits but well, even for a slow standard, the score swooping this low along with so many reviews? ahh, that’s bad. Warcraft 3 reforged apparently feels incomplete and users feel miserable while playing something that needs so many fixes which has resulted in, well, so many people posting videos on youtube saying do not buy this game. 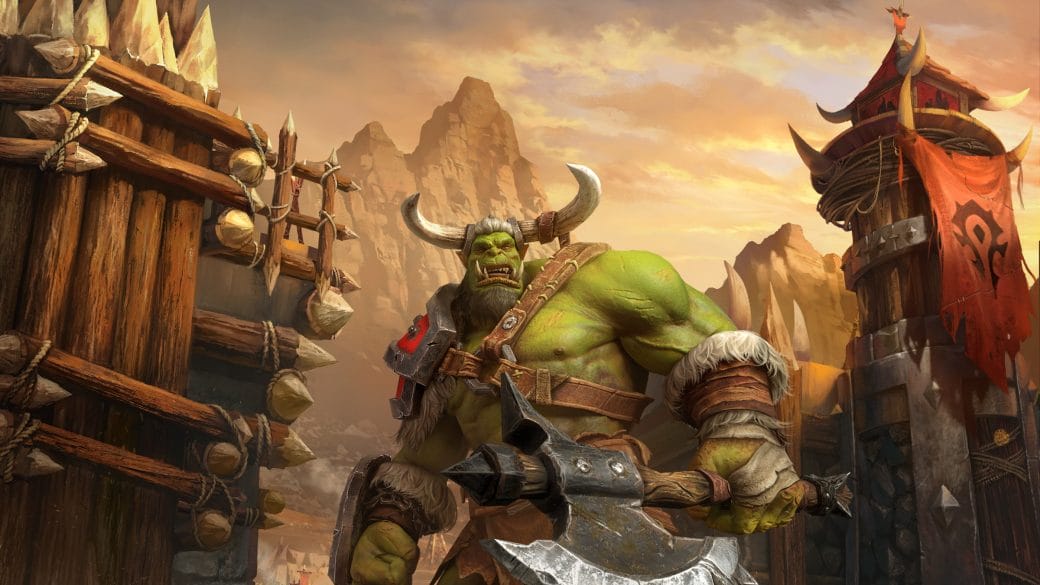 Users are particularly upset about how the game isn’t exactly in sync with the books and the original story. Again, is your someone that aptly follows the gaming industry, or plus regularly, you’d know what exactly is going on.

The rewritten scripts of the game and the remake aren’t exactly what the fans anticipated for and it shows. It is said that developers themselves reforged a lot of things and this hasn’t well, exactly gone right. If you promise something and do not fulfill the promise, it triggers some serious disappointment. In this case, this facet is very much evident as most of the parts gamers and people, in general, we’re expecting to see are exactly not there and have been cut.

People actually go to a movie or purchase a game after they see a trailer expecting to see the full picture of what is shown in the trailer. But in this case, pieces that were cut from the game were added in the trailer, which if you ask me, is a very bad thing to do, especially when you are coming up with stuff like remakes.

The technicalities of the game are another major problem with this new remake, even if you just keep running, you keep blowing and crashing without any reason.

The audio and the sound aspects of the game aren’t exactly that sound either as the audio of the game is said to go mute out of nowhere for no reason.

If you are planning to get this new game [which I’m sure you wouldn’t be after reading this article or watching the videos] you might want to check out other games as well.