Wanted is an action thriller movie from 2008. The movie is directed by Timur Bekmambetov and it was penned by Michael Brandt, Derek Haas and Chris Morgan. This movie is basically based on the comic book miniseries by Mark Millar and J. G. Jones. Here’ you will get to know about Wanted 2008 cast.

The story revolves around Wesley Gibson who is a frustrated account manager and discovers that he is the son of a professional assassin. Then eventually he decides to join fraternity which is a secret society where his dad works.

In 2004, Universal Pictures acquired the adaptation rights from Millar and while the eventual scripts drifted from the comic book named super villain mythos in the original miniseries.

Production of the movie started in April 2007 with filming in the Czech, Republic, Budapest and the plots main setting was in Chicago. 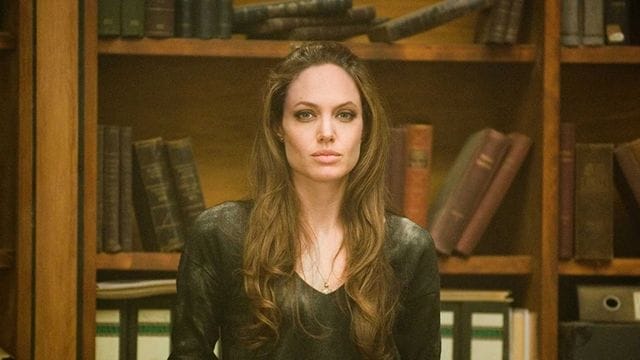 Wanted opened on 27th June 2008 with almost positive reviews. The movie was praised for its fast pacing and stylized action scenes. Wanted 2008 has grossed $342 million globally. Sequel for this movie was shortly announced after films release.

Read Also – Cobra Movie: Release Date, Cast, Plotline and Many More We Know So Far About It?

What Was the Release Date of Wanted 2008?

Initially, Wanted was set for its theatrical release on 28th March, 2008. However, Universal Pictures announced in December 2007, that it would be pushed back the release date to 27th June 2008. This because the studio considered that the movie had the potential to stand among the blockbusters that would be released while summers in United States.

The world premiere of the movie was done at the Los Angeles Film Festival on 19th June, 2008 with Wanted acting as the festival opener.

Read Also – Notting Hill Cast: Who Are In The Main Leads?

Enjoy the trailer of movie Wanted from 2008 in given below video. By watching the trailer you will get an idea regarding this multi starrer movie and it will become easy for you to decide whether to watch this movie or not.

What Are the Reviews for Wanted?

At that time Wanted movie has received quite positive reviews. Rotten Tomatoes which is a review aggregation website has given the movie a 71% approval rating which is based on 209 critics which is an average rating of 6.6 out of 10 ratings.

“Wanted is stylish, energetic popcorn fare with witty performances from Angelina Jolie (playing an expert assassin), James McAvoy, and Morgan Freeman that help to distract from its absurdly over-the-top plot.”

“Wanted slams the pedal to the metal and never slows down. Here’s an action picture that’s exhausting in its relentless violence and its ingenuity in inventing new ways to attack, defend, ambush and annihilate”.

“It’s made for fans of films that really just want to see some great visuals, some amazing sequences and some terrific performances.”

Read Also – Jackie Brown, Plot, Cast, and Everything Else You Know