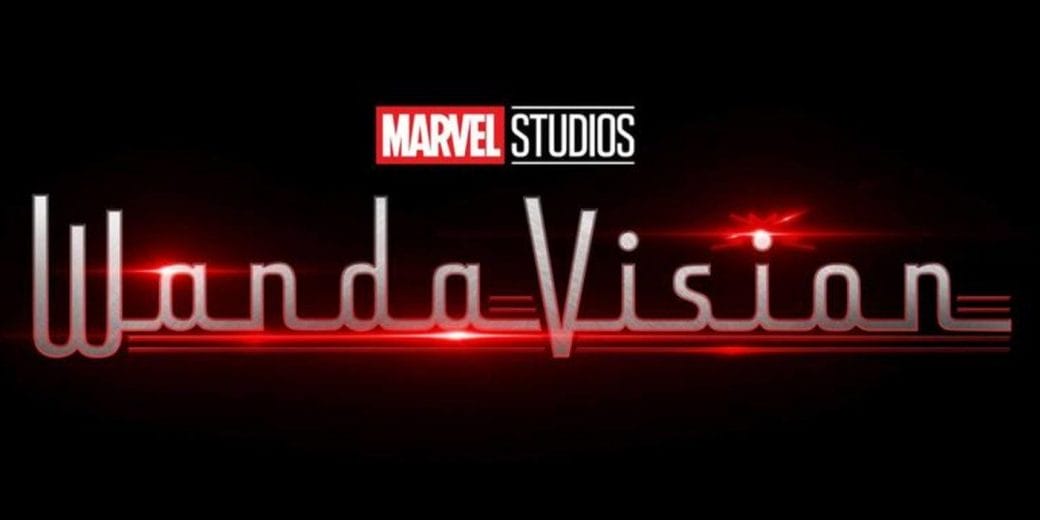 Marvel released a teaser trailer of some of their upcoming web series WandaVision. All these shows are based on popular characters and will launch on Disney plus. Disney plus has already created so much buzz in the market and is continuously adding more shows that will pull the customers to their sides.

With Marvel they are already looking super healthy, all the marvel movies and shows will release on this platform.

Marvel’s Avengers fans are super excited for this one. Wanda the witch who can play with peoples minds and other objects officially has her show with the super-intelligent and compelling Vision. Vision who was created by Tony Stark and Bruce Banner (Hulk) is with her in this one. This one is going to be fun.

The trailer showed us a glimpse where we saw that these two start living someplace and have their own house. The trailer gives us a hint that this time we will get to see a light side of Scarlet Witch. The always so serious superhero is favourite of many, and we know Marvel will not disappoint them. 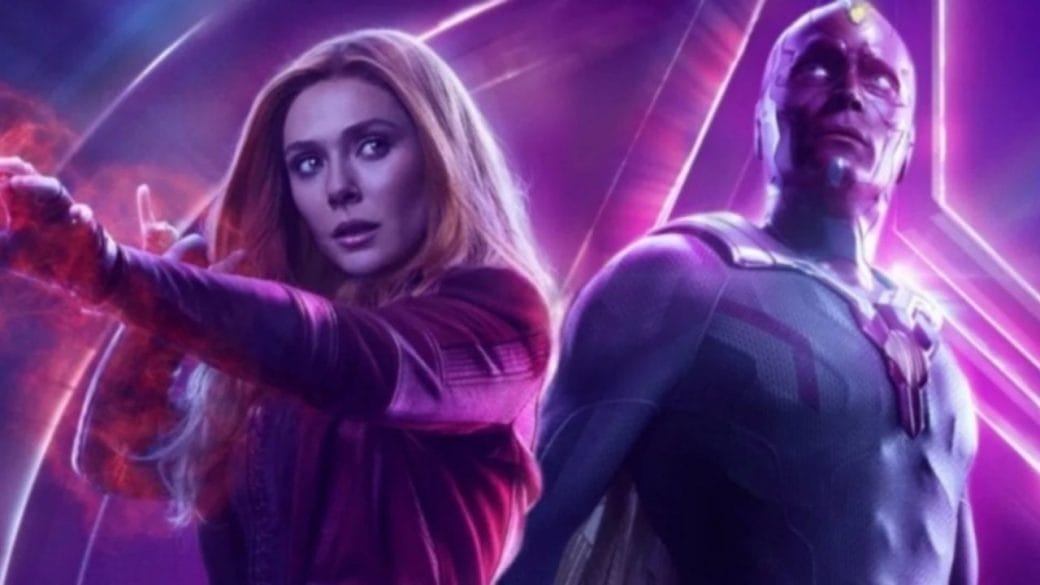 Paul and Elizabeth will again sport the roles of Vision and Wanda on the web show too. Three new people are joining them with this show. Two of them are from MCU, and one is a newcomer. Kat Dennings will be Darcy Lewis, and Randall Park will be Jimmy Woo. 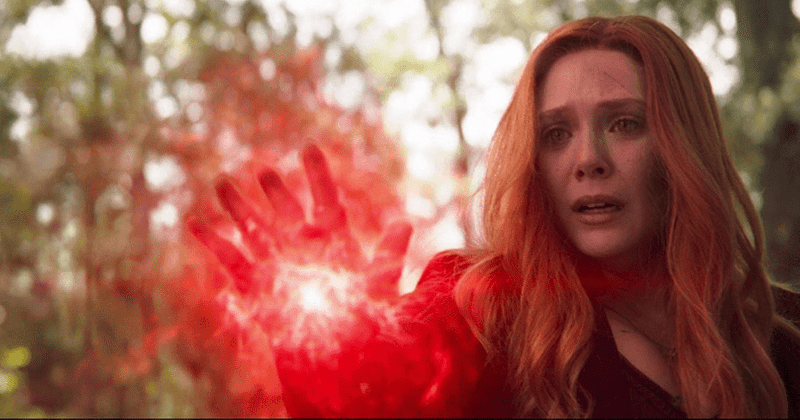 There are chances that the show will intersect with Doctor Strange in The Multiverse Of Madness. If this happens, this will solve the problem that Vision was dead before this one.

The show already looks back in time and is expected to explore Wanda’s domestic life. The maker is all set to bring these two fan favourites on web screen, and we are excited.

Although the filming of the show already began in November 2019 but it had to be kept at halt because of the pandemic. But after a few months of the break the shooting resumed in July 2020.

Therefore we can expect WandaVision to release in 2021 end at the earliest.