As per a new report, it may very well turn out that the Snyder cut ends up being released. Of course, it’s best to take this with a grain of salt, but Heroic Hollywood reported that the Snyder Cut was screened for Warner Bros. execs. The screening took place in the first quarter of 2020, so it’s been a while since then.

It’s certainly possible that pandemic may have the delayed the news. Or simply they were trying to temper excitement until HBO Max premiered. And by all accounts, it makes sense that they would try to do that. The Snyder Cut being on the streaming service is a huge incentive for folks to shell out money for the service.

This must be a sigh of relief for Snyder Cut fans who have been campaigning hard to get the Snyder cut released. There has been a longstanding debate as to whether the cut exists at all and if it does how finished is it? 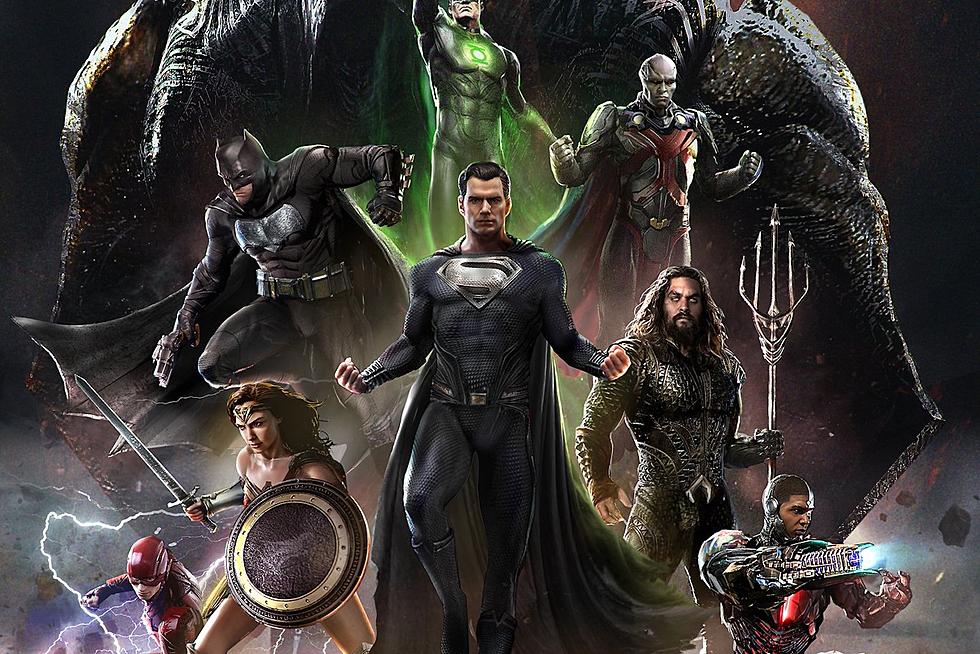 How Finished Is The Snyder Cut?

For the longest time, there were reports that Snyder’s version was deemed unwatchable by studio execs. Which led to them using Snyder’s daughter Autumn’s suicide as a PR cover to boot him off the film. I am not a Snyder fan but this was a really shitty move on Warner Bros’ part. Joss Whedon then stepped in, reshooting a significant chunk of the film. This resulted in the film looking like a Frankenstein of Snyder and Whedon’s style. Both the approaches stood in direct contrast with each other.

Snyder has confirmed that the cut indeed exists. But I doubt it’s the finished version. If anything, it is most likely an assembly cut of the film, which hasn’t been trimmed for pacing and other issues. Not to mention that the CGI may be incomplete.

Ahsoka Tano Show Reportedly In Development For Disney Plus