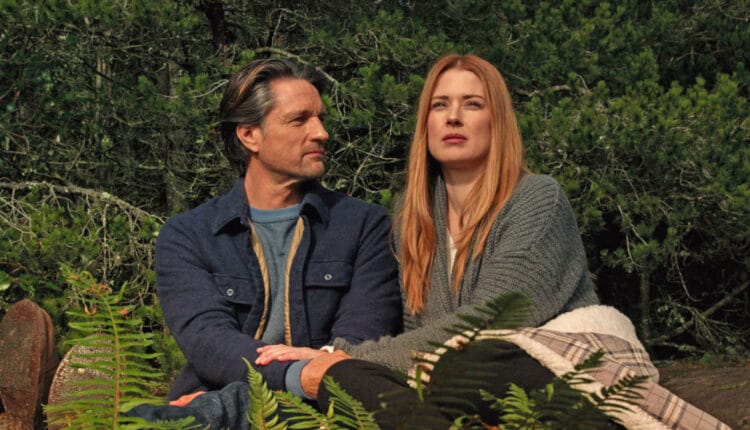 The jaw-dropping fourth season of Virgin River is finally here. Fans were super excited for the release of the fourth season. The slow old school love drama series is one of the popular shows on Netflix. As the number of seasons for the show is getting increased the audience is already managing to get more interesting content online. As of now, there have been a lot of updates regarding the series. With the completion of the fourth part, fans are hoping to see Virgin River Season 5.

The giant OTT platform has officially announced the renewal of the fifth season. All the fans wondering about the series’ fifth season can finally restore their faith in the show. With The series ending on a cliffhanger, the fans are confident for the showrunner to work on another part.

Virgin River is a classic small-town series that features an incredibly romantic story. For anyone who loves love-school romance, this series will make you feel loved. The audience and critics have already appreciated the drama and while there are millions of fans waiting for the renewal of the series, we are here with some exciting news for you. In this article, we’ll be going to share some amazing facts about the upcoming season. If you are interested to learn about it, continue reading the article.

Virgin River Season 5 Cast: What will be in it? 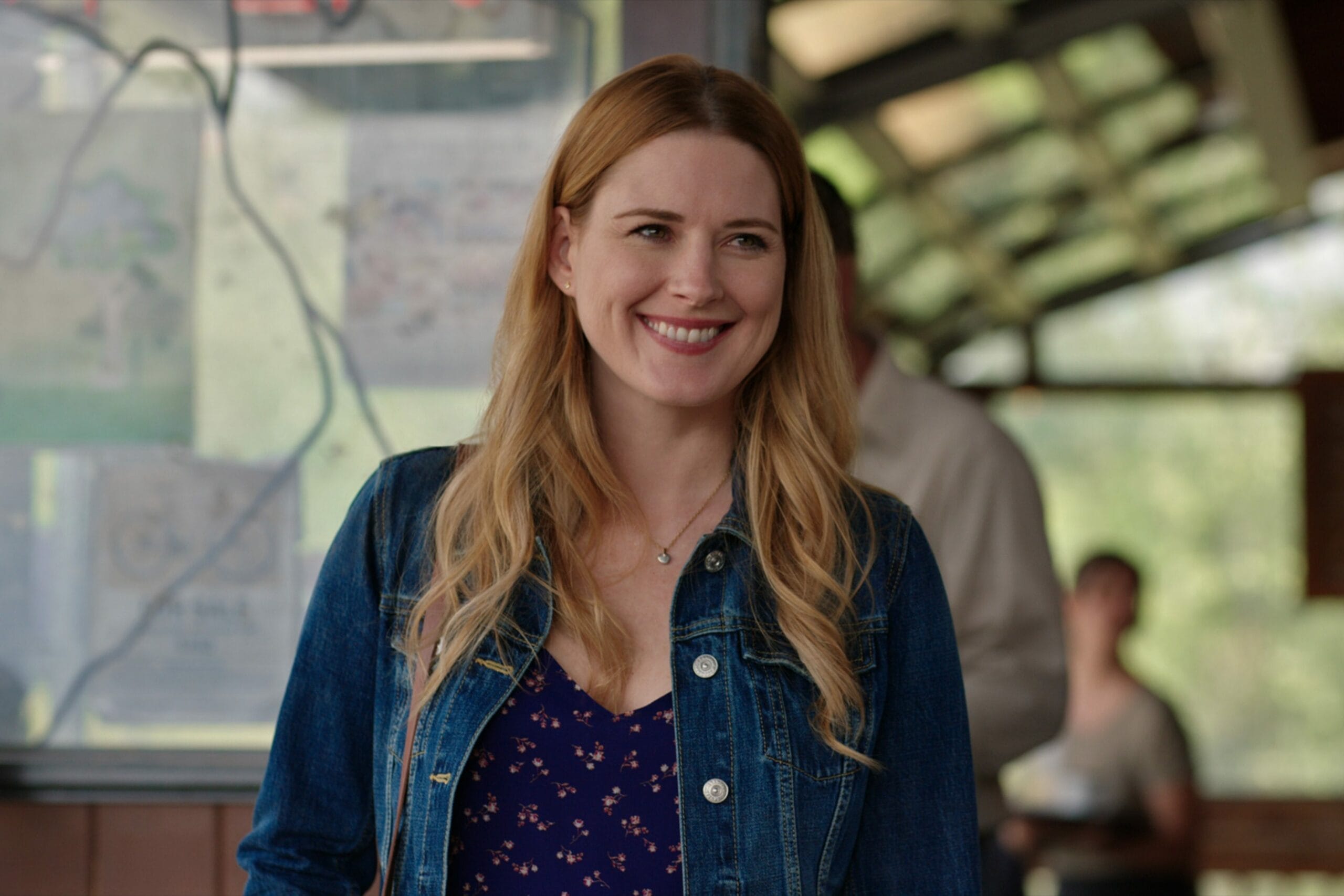 The show won’t be happening without Mel (Alexandra Breckenridge), Jack (Martin Henderson), John (Colin Lawrence), Charmaine (Lauren Hammersley), Hope (Annette O’Toole), and Doc (Tim Matheson). As the fifth season of the series gets confirmed, we also get some of the BTS pictures of the cast.

You may also like Top 10 Classic Comedy Movies: Go through The List That You Can’t Let Go!

The series is going to bring back all the major characters of the show. Along with it, the series will also bring back Brady (Benjamin Hollingsworth), Joey (Jenny Cooper), Brie (Zibby Allen), Ricky (Grayson Maxwell), and Mark (Daniel Gillies).

As the production for the fifth season has officially begun. We are hoping for the series to introduce some new characters. As of now, there are no official updates regarding it. However, if there will be any details on the matter, we’ll make sure to let you know.

What does the Cast say?

Henderson gave a quick update regarding the fifth season and said, “The baby stuff gets interesting. I’m speaking without having read any of those actual scripts, but we’ve got some really nice…a lot of stuff gets wrapped up and then there’s a whole bunch of new beginnings, new storylines,” he said. “I can’t give too much away. I know someone might move away. Someone might leave.”

He further added,  “What I’m hoping for in season 5 is seeing [Mel and Jack] get closer together through adversity rather than being pushed apart, because I think the audiences love that. You’ve got to have some bumps, but seeing them mature and deepen their love is going to be nice.”

You may also like The Snowman Movie: Facts That You Must Know Before Watching It!

In an interview with Screen rant, O’Toole revealed, “I’m hoping that there’s going to be more of [Hope] doing her mayoral duties than we’ve seen her do. Politics on a local level like that is really interesting and we haven’t seen that side of her…And there will be another big event, which I can’t say what it is, but that does seem to be a theme of every season where we do have one big thing where everybody comes together, and it’s very exciting. I wish I could say more about it, but it’s a more important event than what we’ve had in the past of just having a gathering.”

Along with this, there is uncertainty about whether Patrick Sean will be coming back to the picture or not. In an interview with EW, the cast added “I can’t tell you [if he killed him],”

Virgin River Season 5 Plot: What Can We Expect with it? 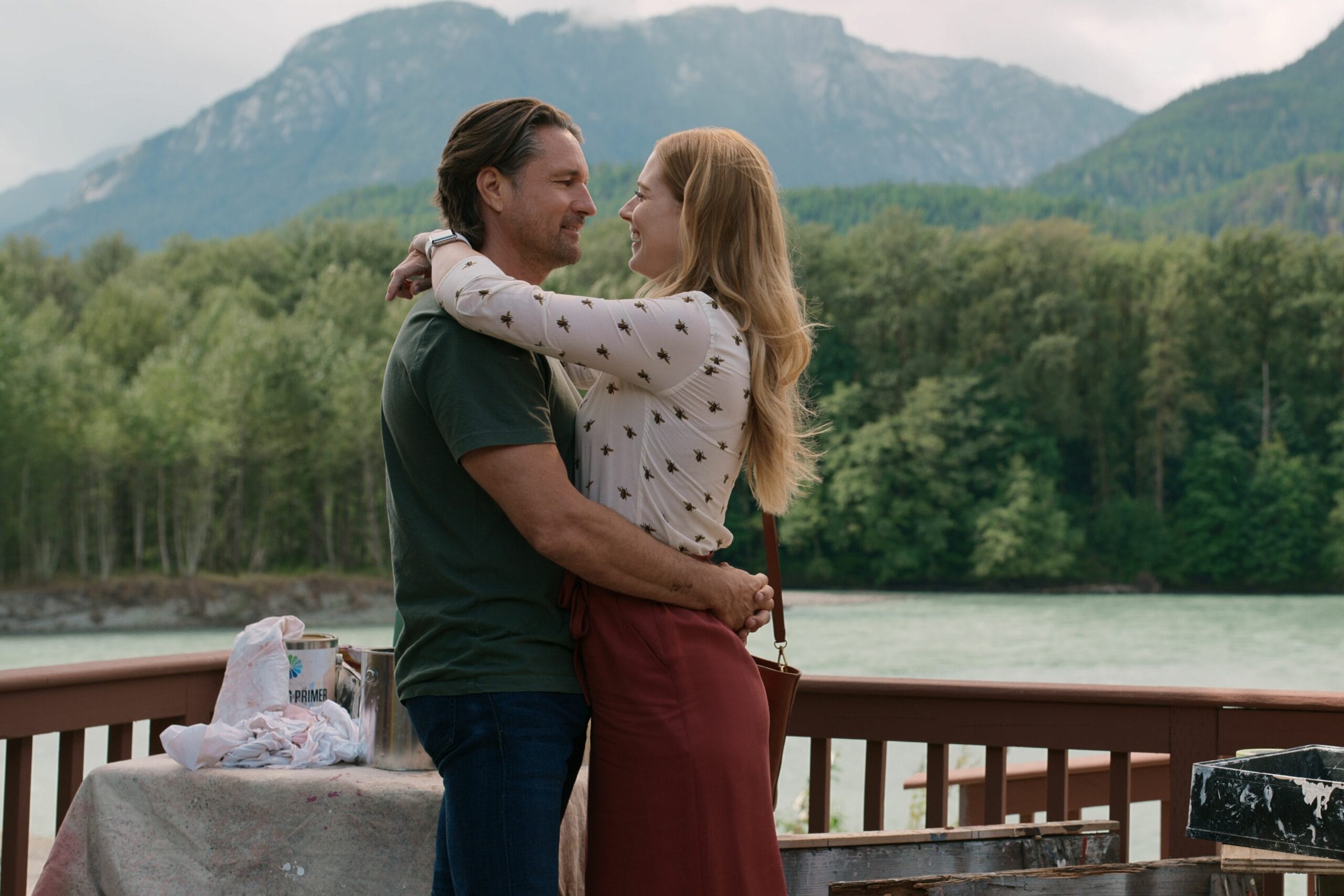 When asked about Melissa, Sean noted, “She was introduced as a new big bad for this season. And it’s been fun to dig into it. We got so little of her character when she was introduced. So it’s been fun to fill in the holes there and understand how she works differently than the men who have mostly been in charge of that part of the show. It does pose a threat to Jack, and it poses a threat to a lot of people in town. I’ve learned more about fentanyl than I ever thought I would in my life.”

Furthermore, the official synopsis of the fourth season reads, “Despite not knowing whether her baby belongs to her deceased husband, Mark or Jack, Mel begins Season Four with a sense of optimism. For years she yearned to be a mother and her dream is one step closer to reality. While Jack is supportive and excited, the question of paternity continues to gnaw at him. Complicating matters is the arrival of a handsome new doctor, who’s in the market to start a family of his own.

Hope is still healing from her car accident, and the lingering psychological effects of her brain injury will have profound consequences for both her and Doc. Brie, intent on proving the innocence of the man she loves, unexpectedly finds herself in a closer relationship with Mike and one step closer to Calvin’s violent criminal web. Even as Preacher forges a new romantic connection, he cannot help but hope to be reunited with Christopher and Paige.”

The biggest question is, what does the future of this series hold? Talking about the plot of the series, we don’t have any official updates regarding it. The series is highly likely to go after the last episodes and things will begin from there. If there will be any news on the plot, we’ll make sure to let you know.

The biggest renewal of the year is here! Netflix has finally released the details regarding the renewal status of one of their popular series. Audiences are excited to witness the fifth season of the show. Many rumors confirm that the fifth season will be the last and final season of the series. However, neither Netflix nor the officials of the series have confirmed it.

Like this article? Read more from our official website Trending News Buzz and get all the latest updates about upcoming events.

Mystic River Cast: Check Out Everything About The Amazing Cast Of the Movie