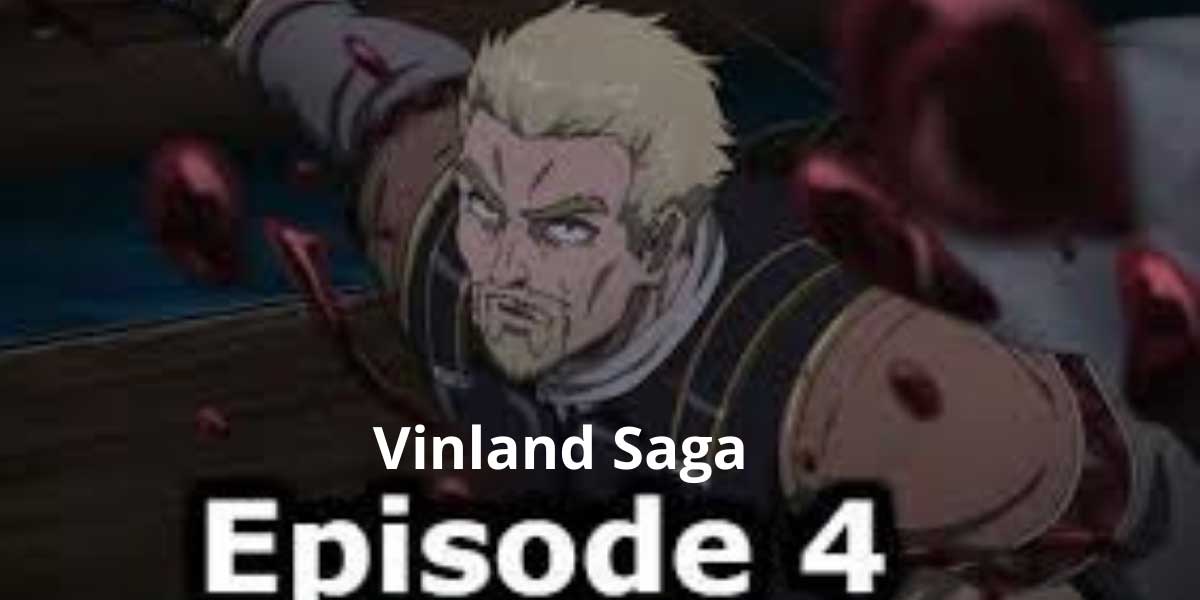 Do you like Vinland Saga? I think, yes! So, let’s read the article to know more about the 4th Episode of Vinland Saga. 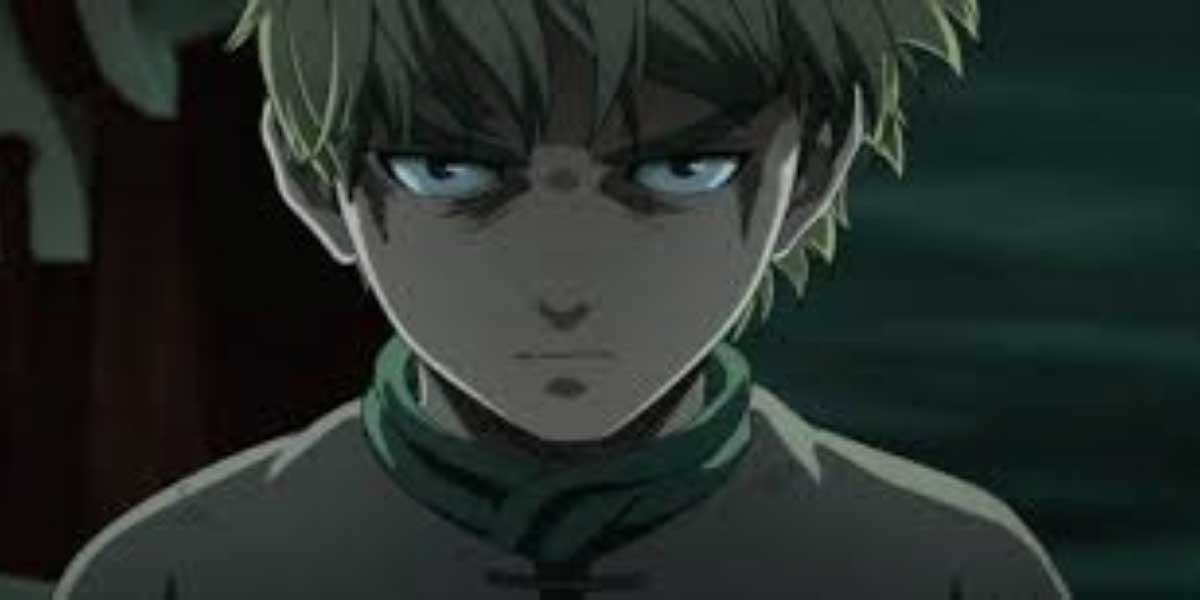 Vinland Saga is written and illustrated by manga author whose name is Makoto Yukimura. This manga series is published by Kodansha. Moreover, it was first serialized in the youth-targeted Weekly Shōnen Magazine and then moves to the monthly manga magazine named, Monthly Afternoon. In November 2019, Vinland Saga series has been merged into 23 bound volumes. Also, it has been licensed for English-language publication by Kodansha of USA.

However, Vinland Saga is set in Dane-controlled England at the beginning of the 11th century. The story form a connection of a King Cnut, the great historical with a revenge plot centered on the historical explorer Thorfinn who is the son of a murdered ex-warrior.

In Vinland Saga Episode 4, Thors advances through men of Askeladd. He beats them but did not kill them until he faces Bjorn after having the mushroom. He defeats Bjorn and challenges Askeladd. After the fight, Thors defeats Askeladd and ultimately surrenders to save Thorfinn and the warriors of village. Then Thorfinn goes to the ship and tries to take revenge from Askeladd.

In other words, Thors continuously take down Askeladd’s men without actually killing them. When the crew of one of Askeladd’s Ships was almost beaten then Bjorn begins crazy activities from the side effects of the mushroom which he ate. This causes him to attack his fellow crew mates. 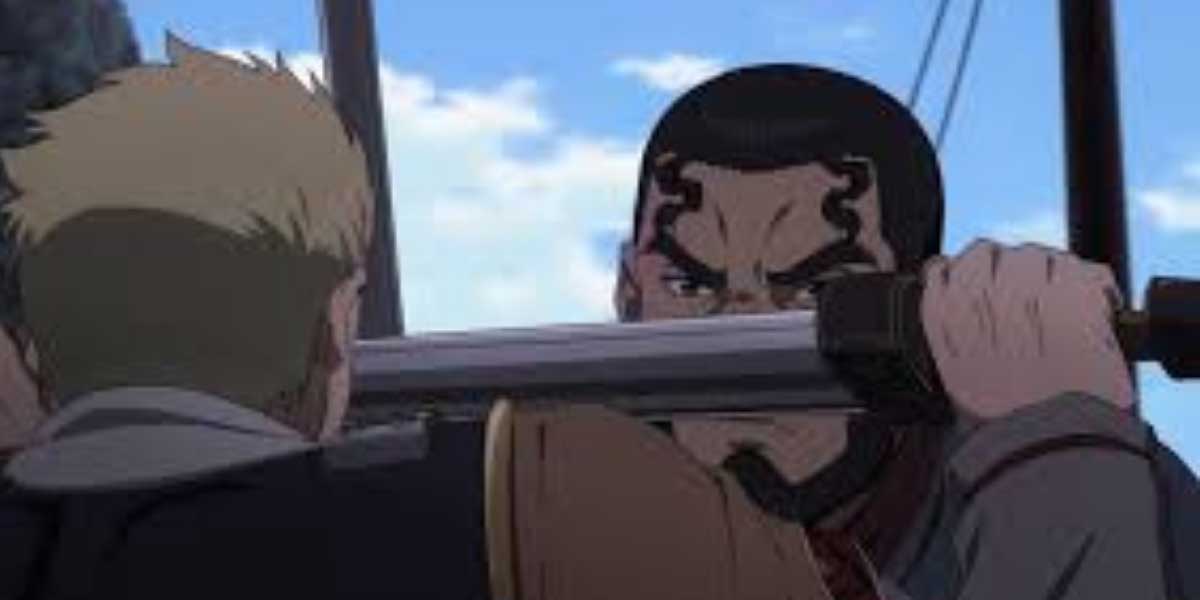 Finally, Thors tries to get him out of the way and Askeladd with the rest of men who are ready to invade Leif’s and Thor’s ship. Then Thors throws Bjorn towards the side of Askeladd’s and returns to his ship. After this he challenges Askeladd so that he can minimize the casualties. Askeladd accepts and defeats it fast. Thors asks him to take decision for defeat, surrender, or let them go away but Askeladd refuses for all this.

At this time, Bjorn gets up and takes Thornfinn as a hostage. Then ultimately Askeladd gives explanation that he had no intention of surrendering and gives sign to the archers to attack Thors in the first place. After all this, he agrees to leave Leif and kids alone and decides to leave without harming them.

Thors passes away and Thornfinns was full of anger. Askeladd took Thors’s ship with him, but when he tries to take it with him he found Thornfinns was hiding inside it. When Thornfinns comes out of the ship, he swears in a very nervous way that he will kill him one day.

After getting the information about Vinland Saga Episode 4, I am sure you want to know the Cast/Characters of this fantastic series to make reading more interesting. 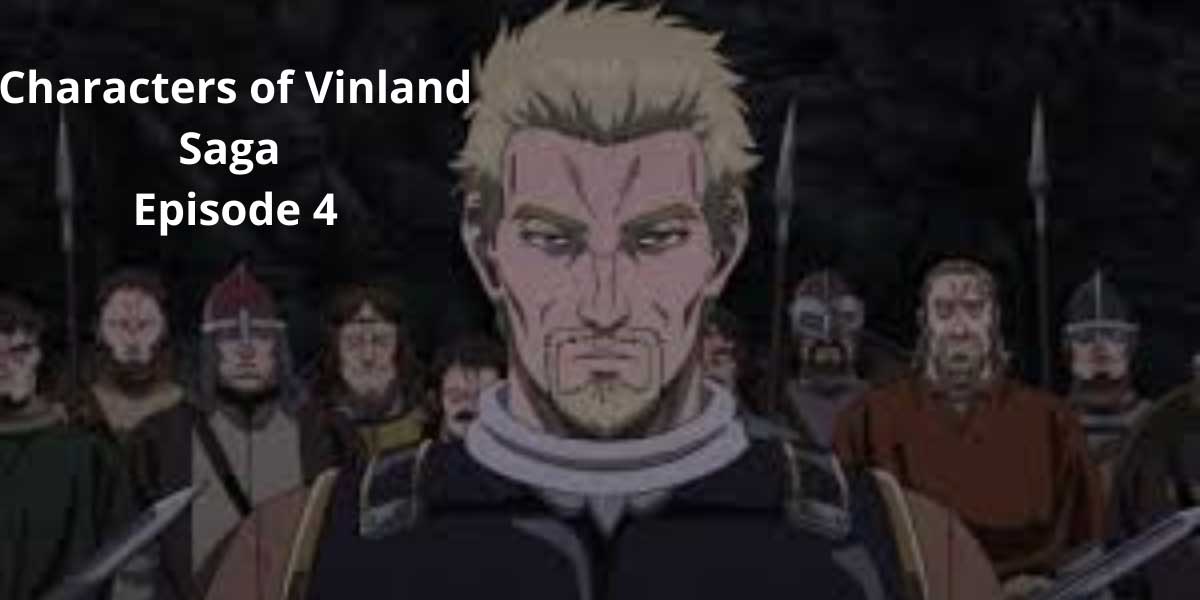 It is a well known fact that Characters play a vital role in every field. They are responsible for the success of any series. So, above are the characters which make Vinland Saga Episode an interesting for all of you.

Now I think we should read about the release date of this wonderful series. You might be wondering about the date when it was first released on our screen?

Hope this gives you more satisfaction. To build your interest in more depth I am going to share a video of trailer with you.

With the help of this video, you will come to know about the Vinland Saga Episode 4 series.

What actually Vinland Saga Episode 4 is?

It is nothing else but a Japanese historical manga series.

It is based on the life of Thorns and Askeladd who did fight to save the warriors of the village.

Vinland Saga Episode 4 is one of the best television series. It is based on the story of Thors and Askeladd. Moreover, it is also known as A True Warrior. The interesting news for all the fans is that it was first released on July 28, 2019. So, we don’t have to wait for it to be on our screen.