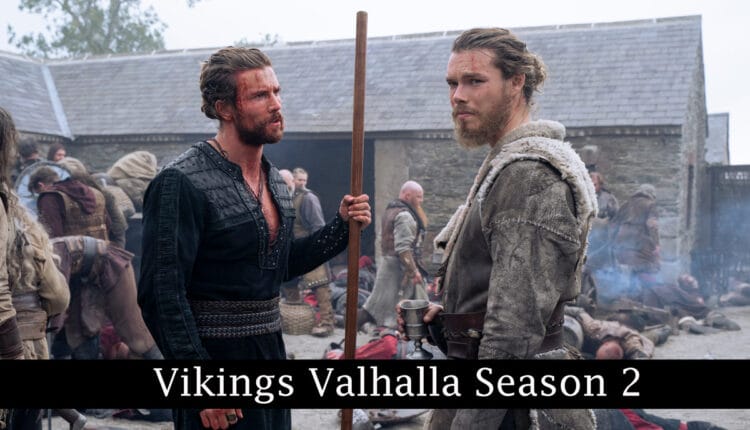 The year, 2022, was the home of many big shows. A lot of new series came for the first time and many renewed and brought back powerful seasons. However, nothing matched the energy of Vikings: Valhalla in this. Vikings: Valhalla came as a bewildering series on Netflix and made fans hooked up with its storyline. Despite the show being concluded recently, fans couldn’t hold themselves to ask for Vikings: Valhalla Season 2.

Vikings: Valhalla has officially been released on the giant streaming platform. The first oceans of the show were released on February 25, 2022, and made a smash hit on Netflix. Fans were already excited to see the historical story again on the screen.

With an enormous cast, powerful performance, and great storyline, the show was already among the popular hits of the streaming platform. Fans and critics were quick to react to the show. Since the series has already made everyone wait for years, it came out worthy.

The story follows the historic and mythical background and already follows the spin-off of the original movie, Vikings. Fans are desperate to know about the future of the show. In this article, we’ll be going to read more about the show. Continue reading this article to find out everything.

Vikings: Valhalla Season 2 – Will there be Another Season? 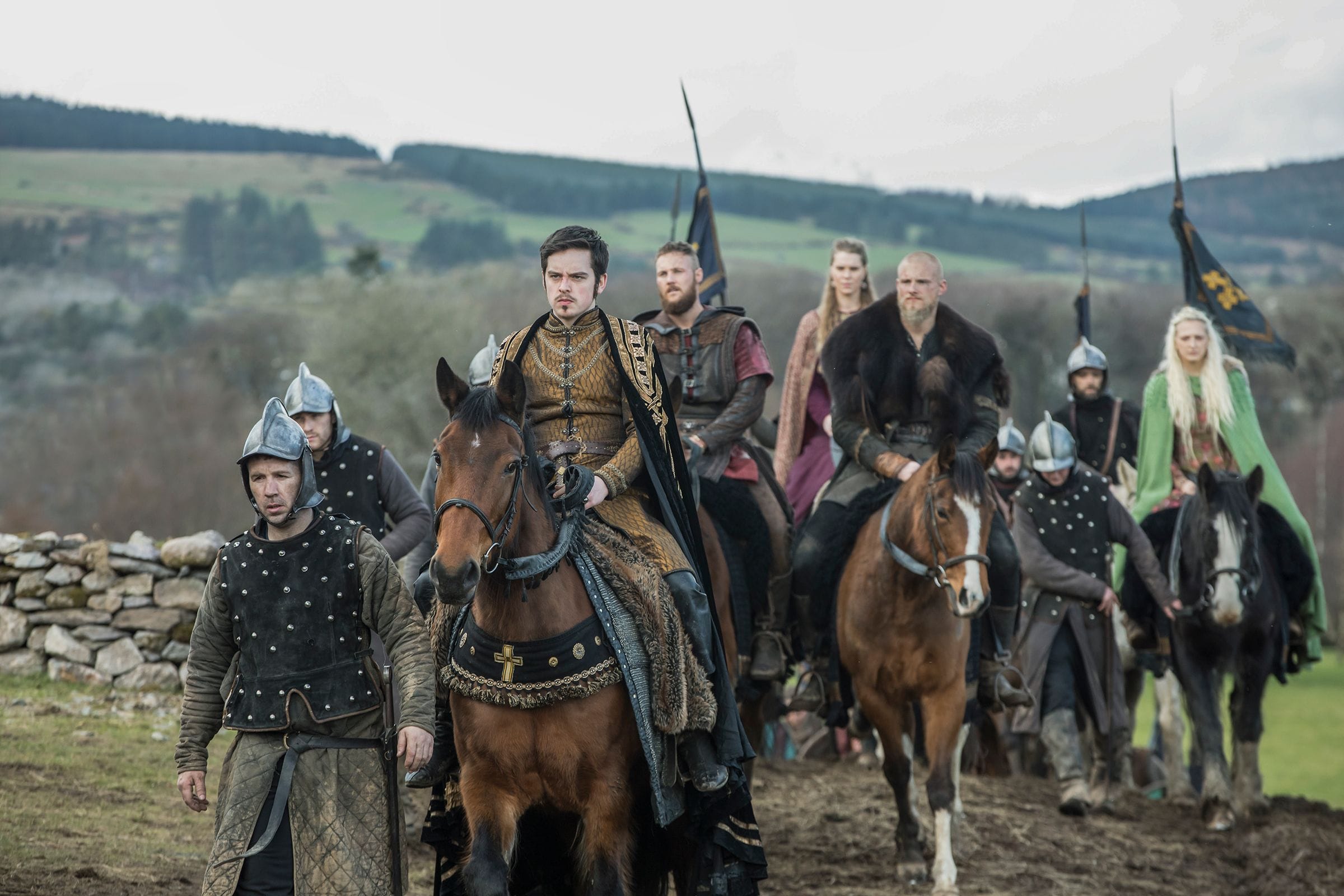 Are you wondering whether there will be Vikings: Valhalla Season 2? After the amazing run of the first season, the show meets with thousands of requests demanding the release of the second installment. Vikings: Valhalla unexpectedly managed to make a huge profit by getting a master hit on the giant streaming platform.

And all these things lead to positive feedback for the second season, Yes! Netflix has officially confirmed that there will be another season for sure. The news was also confirmed by Jeb in an interview where he said,

“I am just finishing the editing of the last episode of season two this week and I am dying to get it out there.”

“Season three is very exciting and my Vikings get out of Scandinavia, so we have lots of great surprises and stories for season three,” he said.

After the release of the first season, Jeb confronted the audience by saying, “Thank you to the millions of you who have watched (and rewatched!) season one. The numbers have been mind-boggling and beyond my wildest expectations. I’m thrilled to be able to confirm that we wrapped and are already editing season two, and that production will start soon on season three.

“While the storylines for Leif, Freydís, Harald, Olaf, Canute, and the rest of our amazing cast are secret, I can say without hesitation that their journeys will be even more epic than what you’ve seen so far.”

This concluded that Vikings: Valhalla Season 2 is undoubtedly getting back. The giant Streaming platform has already begun filming the show and it might have ended by now. So, when is it going to be released? We will discuss this in the next section.

Vikings: Valhalla Season 2 Release Date – When it is going to Release? 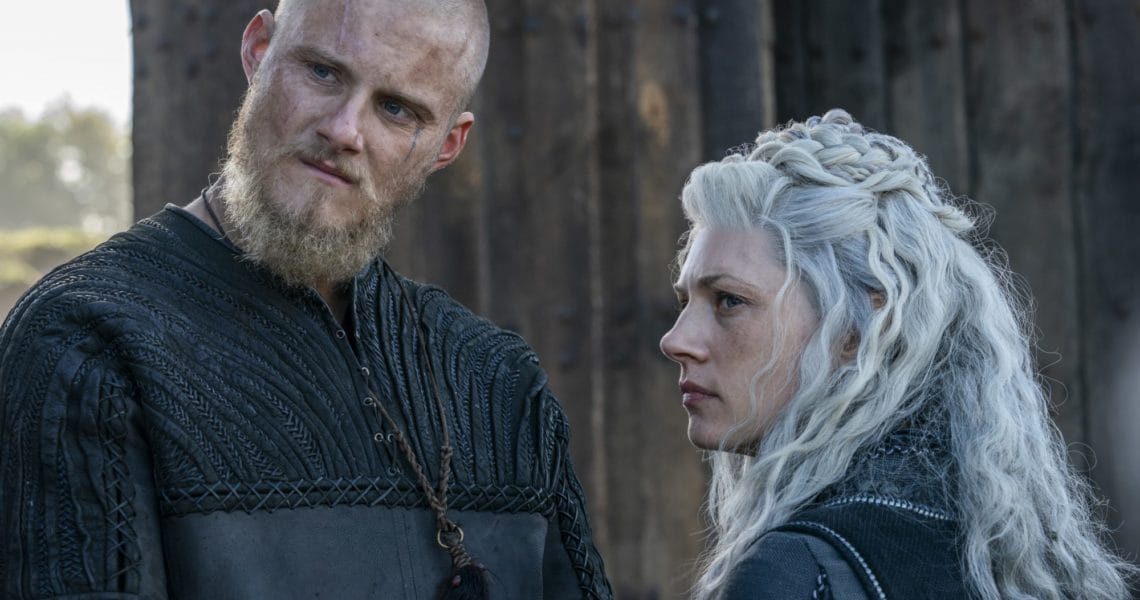 While the confirmation news brings a lot of smiles among the fans, there are still many people waiting for to release date. As per the official’s statement, we already know that season 2 has already begun production.

Netflix renewed the series within a year but unformatulty, there are no updates on the release date. Yes! Despite confirming everything, the officials are still afraid to reveal the confirmed release date.

Fans are highly hoping to see the show and find the second season as soon as possible. As per our experience, we are assuming that Vikings: Valhalla Season 2 might get released in 2023. There are huge chances for the show to happen

Vikings: Valhalla Season 2 Cast – Who will be in it? 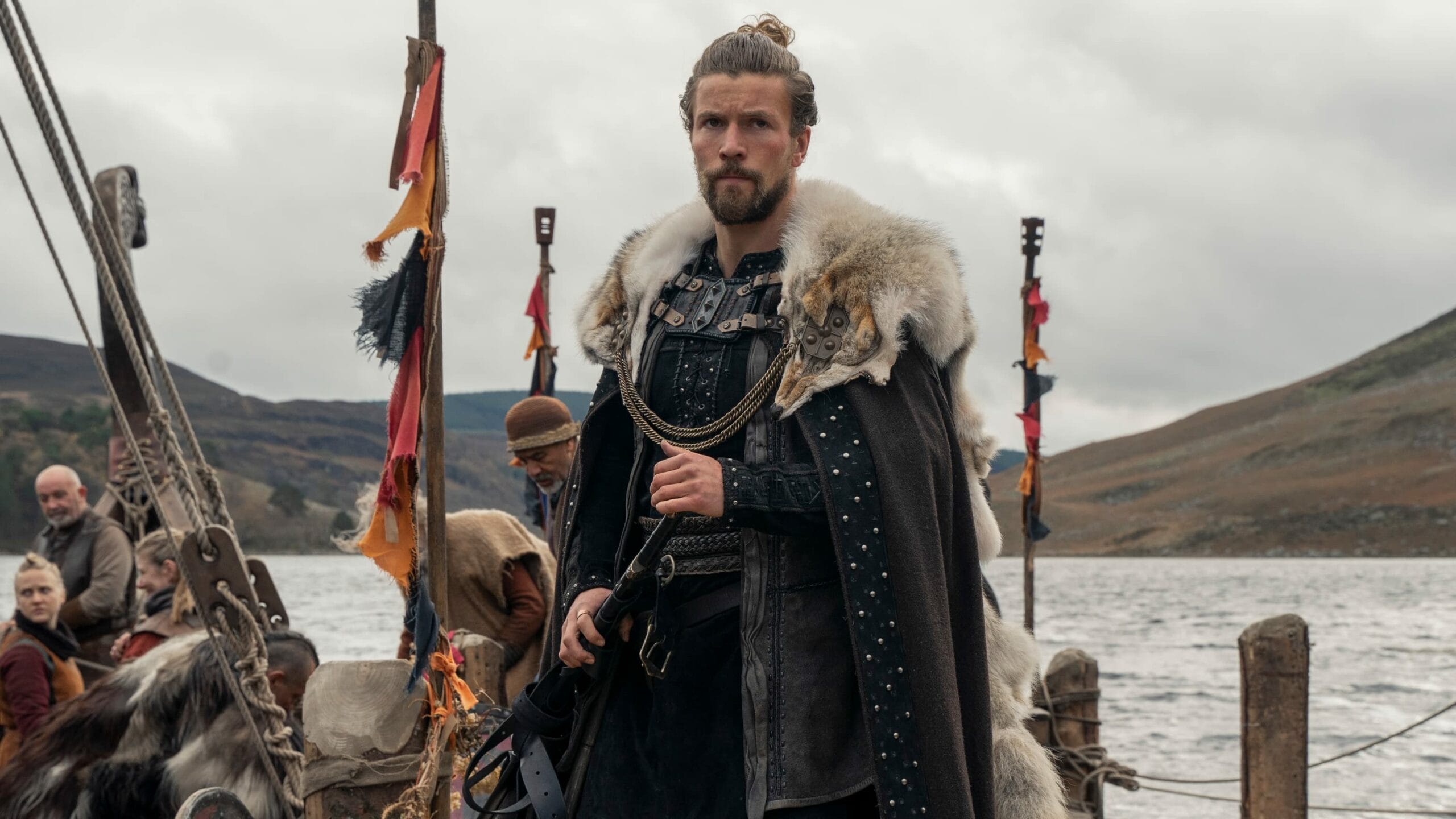 There is a big question regarding the recurring character. As Vikings: Valhalla has tons of characters to look for but we are certain that the main cast of the series is 100% coming back.

For that, you can expect Sam Corlett will be back as Leif Erikson. Along with him, there will be Frida Gustavsson as Freydís Eiríksdóttir, Leo Suter as Harald Sigurdsson, Bradley Freegard as King Cnut, Jóhannes Haukur Jóhannesson as Olaf Haraldsson, Caroline Henderson as Jarl Haakon, Laura Berlin as Queen Emma of Normandy, and David Oakes as Godwin.

You may also like: The Wilds Season 3: Why Amazon Studios Cancelled the Show?

Moreover, we are unsure whether there will be Bosco Hogan as King Aethelred II, Wolfgang Cerny as Sten Sigurdsson, Yvonne Mai as Merin, Bill Murphy as Ødger, Frank Blake as Birger. Leifur Sigurðarson as Gunnar Magnússon, Julian Seager as Jarl Gorm, John Kavanagh as The Seer, Stephen Hogan as Sigeferth, and Jack Hickey as Richard II, Duke of Normandy

We don’t have any information regarding the additional character. If there will be anything specific regarding this, we’ll make sure to let you know.

Vikings: Valhalla Season 2 Plot – What Can We Expect with it? When discussing the plot, Leo Suter, who plays Harald, said in an interview with Digital Spy that they have something exciting coming up. Replying to this, the actor said,

“These are two people who are… they have a lot to talk about and they work so well together. But at the same time, there are big forces and big passions that are pulling them apart, and as with any sort of love story, there’s… it’s so simple in some respects, but also so complicated in other ways.”

“They were great traders. So they went to Constantinople, they went to Egypt, they went through the Middle East,” he said. “Viking DNA is found almost all over that part of Europe. They went to the Iberian Peninsula and England and Ireland.

“So you can probably guess that my Vikings are going to get on their boats and explore a little bit.”

The official synopsis of the first season reads, “Set over a thousand years ago in the early 11th century, VIKINGS: VALHALLA chronicles the heroic adventures of some of the most famous Vikings who ever lived — the legendary explorer Leif Eriksson (Sam Corlett), his fiery and headstrong sister Freydis Eriksdotter (Frida Gustavsson), and the ambitious Nordic prince Harald Sigurdsson (Leo Suter). As tensions between the Vikings and the English royals reach a bloody breaking point and as the Vikings themselves clash over their conflicting Christian and pagan beliefs, these three Vikings begin an epic journey that will take them across oceans and through battlefields, from Kattegat to England and beyond, as they fight for survival and glory. “

We still don’t have any confirmation of what could be happening in the second season but we know that things will angrily follow the main character. Adding to this, this will begin after the events of the finale episode and all the unanswered questions will be solved.