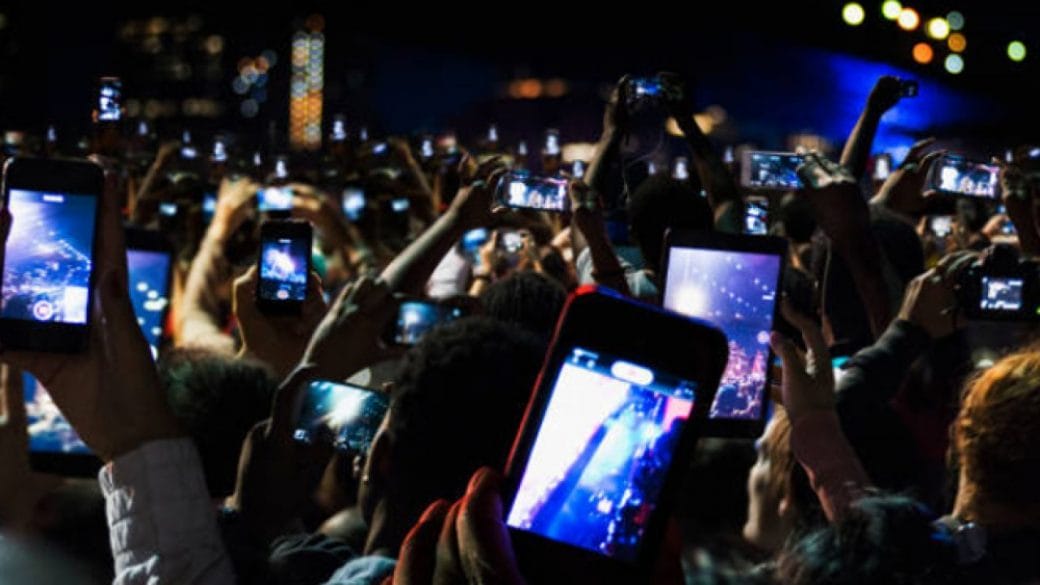 Since the pandemic outbreak started, the country imposed stay at home orders and lockdown in many regions. People started sitting inside their home and started searching for different possibilities of indoor fun. Meanwhile, many of the people started working from home through the Internet. Another group of people started gaming. However, most of the people spend their time using mobile data network for online streaming platforms.

everyone started to watch different series and movies through different streaming platforms. This made a big surge in the mobile data network. The smartphones became the central part of the outside world connection among the people at the time.

What Worked Behind The Surge 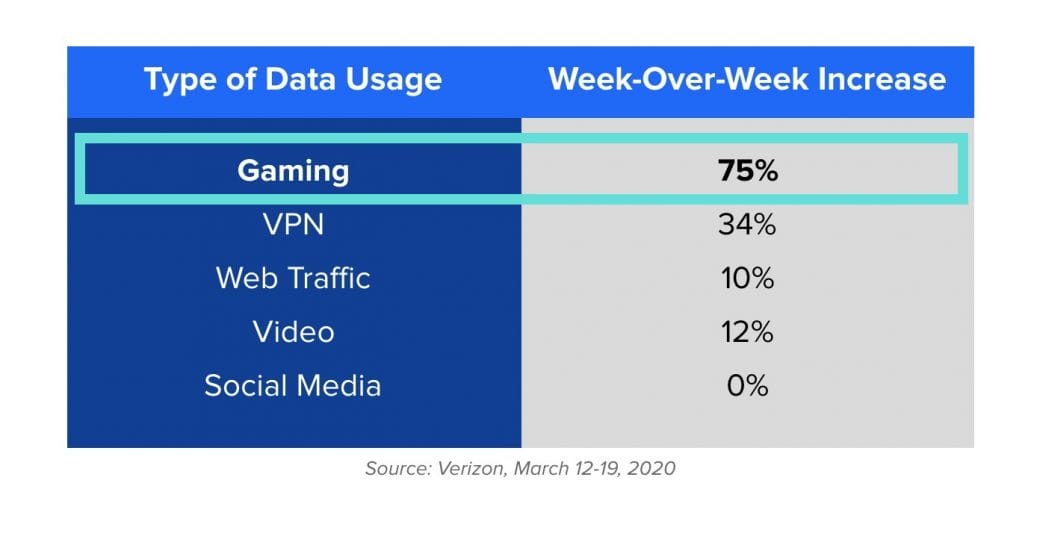 Many of the smartphones became the Internet hotspot for other connected devices. It also routed to a decrease in the video quality of different Video streaming platforms. Moreover, most of the Internet users are in mobile networks rather than using ISP from cable and mobile companies.

The most increased area in Internet during quarantine period is social media and video streaming platforms. The download rate of TikTok shows an increase of up to 2 billion. Besides, significant jumps reported in Facebook and Snap usage in March itself. It all happened because of that the people have nothing much to do like in their normal life routine.

SpaceX Fourth Prototype On Fire In The Failed Test

Trump Ends Relationship With WHO