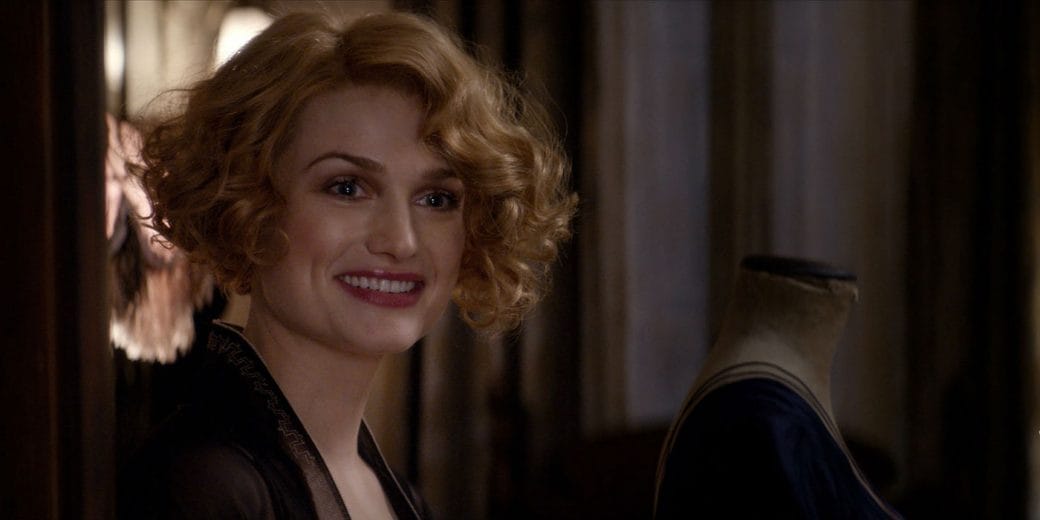 Much has been said about Queenie Goldstein shocking defection to villain Gellert Grindelwald’s side in Fantastic Beasts: The Crimes of Grindelwald. Personally, I strongly held this theory after the first film ended. Going by Grindelwald’s characterization and everything he said at the end of the first film; it only made sense to me. And the release of the film’s synopsis only confirmed my suspicions. The line “…lines of love and loyalty are tested…” being a dead giveaway.

So, when I saw Queenie flock to Grindelwald’s side, I wasn’t even the least bit surprised. It seemed like the natural development of plot and character. But I understand why Queenie Goldstein choices may have felt jarring to some people. The idea of the main hero being fooled by the villain’s ideology is a compelling one. But given how many subplots the film juggles, it’s not really a surprise that the finer elements of Rowling’s screenplay were lost in translation. 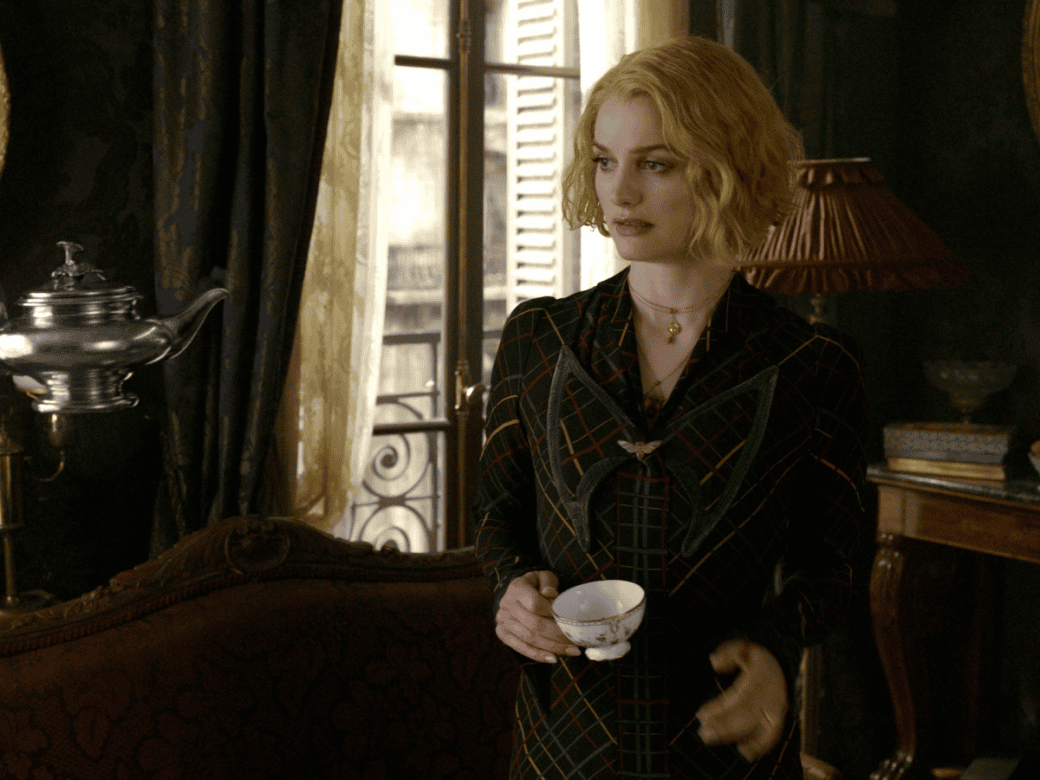 On The Cutting Floor

For instance, entire scenes were filmed with Queenie Goldstein and Grindelwald in Parisian gardens where the villain convinces her of his schemes. These finer details and additional screentime would have no doubt made Queenie Goldstein character development far richer. It’s a darn shame that these scenes were cut for pacing.

The problem with the film is that this is a script that’s difficult to adapt. Rowling’s ideas would have been amazing for an 800-page novel, but don’t translate as well on-screen. It’s not that she is a bad screenwriter, it’s just that she bit off on more than she can chew. Plus, the fact is that ideas are sometimes dropped and end up on the cutting floor.

For all the controversy surrounding that movie, a lot of it felt overstated to me. Sure, the film’s narrative definitely felt messy but it was nowhere near the disaster everyone made it out to be. If only film critics could have reserved that ire for something more deserving…