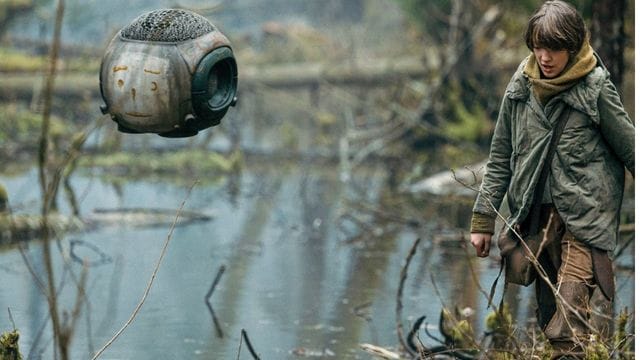 Vesper is an incredible movie and it was co-produced by Belgium, France and Lithuania. The movie is filmed entirely in Vilnius, Lithuania. If we speak geographically then it is unchartered territory for most contemporary audience.

It can be simple to feel sucked into Disney or Netflix’s relentless force when looking for the next movie to see in today’s globally integrated society.

With plenty of excellent films being made in countries like the United States and the United Kingdom. It can frequently feel safe for moviegoers to stay on familiar ground.

But every now and then, a film comes along that seems to break through the mental barriers. In it many people have built for themselves. And find its way into our regular observations. 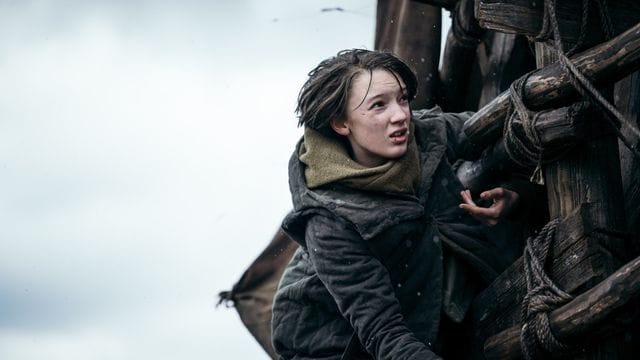 This science fiction movie has received numerous extraordinary reviews so far. And plenty of analogies have been made to other dystopian like Alfonso Cuaron’s Children of Men.

The hype train has gotten under way and many fans are began to become enthusiastic about the film’s theatrical debut because of these. And many other encouraging progress regarding the movie’s filming and distribution.

In this article you will get to know everything about this Vesper movie so read out this whole article to know more.

What is the Plotline of Vesper?

Vesper pays attention to classic sci-fi films in both its story as well as cinematography. And with a post-apocalyptic setting for the plot to develop in.  It is an ideal formula for a memorable dystopian movie.

The plotline revolves around Vesper. She is a 13-year-old girl played by Raffiella Chapman. And then she meets a woman who has a secret which could rescue the world when Earth’s entire ecology destroys.

Vesper must learn to not just live in the bad circumstances. But thrive in them utilizing her biohacking skills to look for a future with her crippled father Darius named Richard Brake. He always speaks to her through a drone. 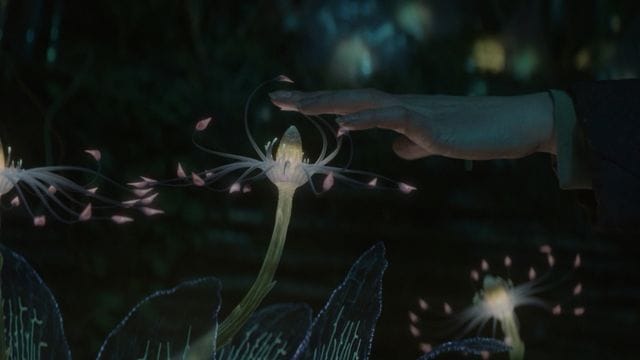 The lead performance has carried out by Raffiella Chapman and has received plenty of praises. Especially considering how hard it would be for a child performer to carry an entire science fiction story.

Read Also – Daniel Radcliffe Net Worth: Get to Know More About This Harry Potter Star?

What is the Release Date of Vesper?

Vesper film will debut on 30th September , 2022, in the United States before releasing to other countries.

On 21st October, 2022, the United Kingdom will host the film’s international premiere.

The film will be seen in theaters on the aforementioned dates and will be accessible via VOD (Video On Demand) starting on 30th September, 2022.

Read Also – Georgina Rodriguez Net Worth: A Quick Look at How She Got Rich!

What Will Be the Cast of Vesper?

Well, the movie Vesper has a lesser-known cast because it was taken up by production firms while it was still in the festival circuit. Therefore that does not imply it is any less talented.

Because there is not a big-name performer in the lead role. Audience may invest in the protagonist’s journey without feeling cut off from the film.

Vesper is a 13-year-old and it is portrayed by Raffiella Chapman. SHe previously appeared in Miss Peregrine’s Home for Peculiar Children.

She is joined, most notably, by Richard Brake (Doom), who plays Vesper’s father Darius, Eddie Marsan (The World’s End), who plays Jonas, and Edmund Dehn (You Need Help), who plays Elias.

Other performers round out an ensemble cast that provides opportunity for actors who don’t have many well-known performing credits. It also strike a balance between youth and experience.

The cast is overwhelmingly British for a movie that was financed and made in large part in Lithuania. It is may be an attempt to appeal to a larger audience.

Read Also – Big News! Are You the One? Season 9: Paramount+ Finally Renewed The Show

Guys, check out the official trailer of movie Vesper in following Video. We truly hope that you guys will enjoy the trailer and watch the movie after its theatrical release.

Is a Trailer of Vesper Available?

Plenty of the visual and plot elements that viewers may have come to expect from post-apocalyptic sci-fi movies are depicted in the movie’s trailer.

In addition to this, it makes a clue about how important Raffeilla Chapman’s Vesper is to the film. It shows how thrilled fans should be for her key role.

The voice-over informs us of the inner workings of the plot and the CGI looks extremely clever. It can only imply intensity and drama from the movie.

With a trailer like this, it makes sense why fans are eagerly awaiting the release date.