Find out what might Woody Harrelson’s Carnage Symbiote looks like in the upcoming Venom 2 movie. Also, read ahead to know more about Venom 2 movies and everything related that fans should know.

Columbia Pictures and Marvel Entertainment are the production companies of Venom 2. Moreover, the film is based on the Marvel comics character, Venom. Yes, he is the very same spider-man look-alike(just black) character that we saw in Spider-Man 3 in 2007.

The producers had decided Venom 2 movie at the time when Venom was in production in 2018. Also, the shooting of Venom 2 began in November 2019 and finished by early April 2020.

Venom 2 will release in June 2021. The earlier release date was October 2019. However, considering the current situation, the producers postponed the release date by almost one year. 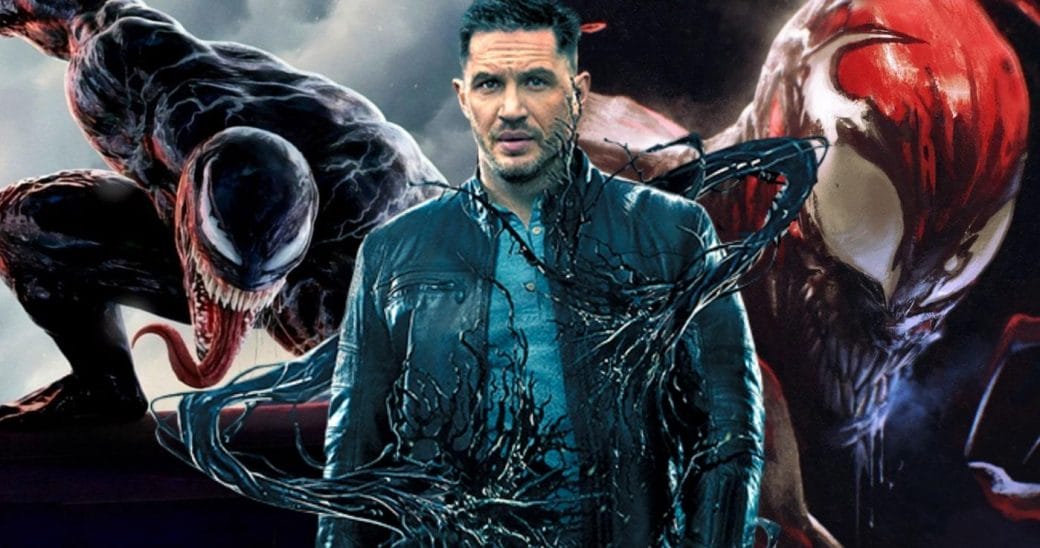 The cast celebrities such as Tom Hardy as Eddie Brock. He will again be back in the second installment of the movie to play the role of Venom. Also, Woody Harelson will play Cletus Kasady, Michelle Willaims as Anne Weying, Naomie Harris as Shriek, and many more.

The Blacklist Season 8: Release Date, Cast, Plot, Everything To Know

Carnage is one of the most popular Spider-Man villains. We have seen him in Spider-Man: Maximum Carnage and Absolute Carnage. Woody Harelson will play the role of Carnage.

However, Sony has not revealed yet how the Carnage will look like. But many artists have made possible assumptions of how it might look. Carnage has a slimmer built than Venom. Moreover, the Carnage might be red and might look something like Spider-Man’s suit theme.

However, those are just a few assumptions made by fan artists. We must wait to see how it will look when Sony officially releases it. But till then, we can surely get some ideas from the drawing made by artists.