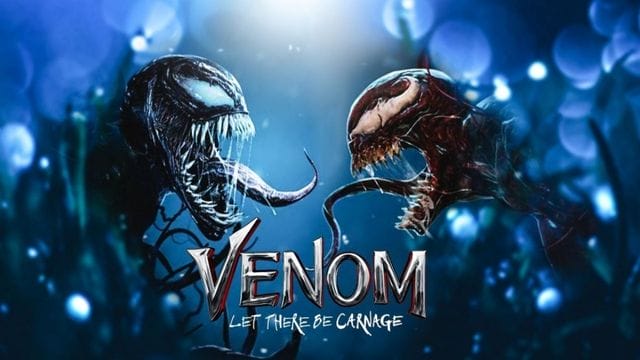 Tom Hardy is coming back with his superhero movie Venom 2: Let there be carnage. It will be a sequel to the earlier release Venom and it was released in 2018. The movie makers have rescheduled its sequence for plenty of times in the past because of COVID-19 pandemic.

Well, now the team of the filmmakers decided to release it throughout the world and surprisingly it is going to release in India too. 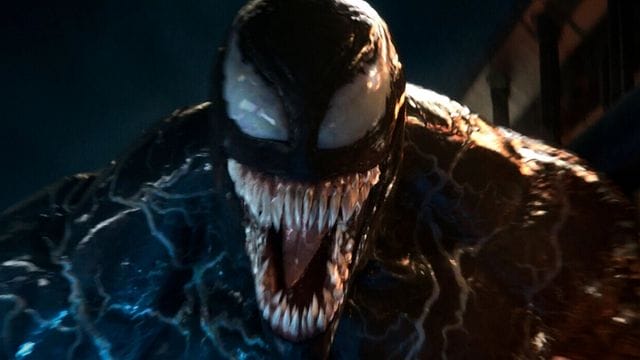 This movie is basically based on the character Venom which is from marvel comics. The storyline of the film is penned by actor Tom Hardy along with Kelly Marcel. Moreover, the film direction has been done by Andy Serkis.

As per the Marvel comics, Tom is trying to receive his career in journalism in which he needs to interview the antagonist of the film who is Cletus Kasady and he has the similar symbiote that is Carnage to Tom’s Venom.

Read Also – Who Is the Villainous Pirate in the Book Treasure Island? Everything You Need To Know!

What is the Release Date and Budget of Venom 2: Let There Be Carnage?

Venom 2 or Venom: Let there be carnage was released in the United States on 2nd October 2021. Recently the distributors of the movie have announced that it is going to release in cinema in the country on 14th October. Therefore hindi audience can mark the date of 14th October. 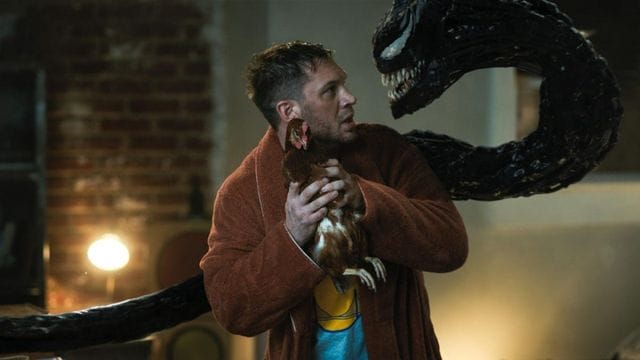 This movie has been shot partly in England and San Francesco between November 2019 to February 2020. The approx budget for the movie is around 90 million dollars. Tom Hardy will also be seen in the third part of the series as Tom himself had confirmed it in 2018.

What Will Be the Cast of Venom 2: Let There Be Carnage?

The film is produced under the banner of Columbia Pictures, Marvel Entertainment and Tencent Pictures. Following will be the cast of the movie.

Tom Hardy has played the role of journalist in the movie whereas he has a symbiote named Venom and eventually it distracts him from his work and wants Hardy to feed him. In this part there is another symbiote in the film same as Tom’s venom but it will be in the Villain Woody Harrelson’s body  and its name is Carnage.

The Cinematography of the movie is done by Robert Richardson and it is jointly made produced by Columbia Pictures, Marvel Entertainment as well as Tencent Pictures.

Venom First part: what is it about?

Venom’s first part was released in October 2018 and the movie has made around 100 to 110 million dollar budget. And it made profit around 856 million dollars across the globe. In 2018, it was the highest grosser. 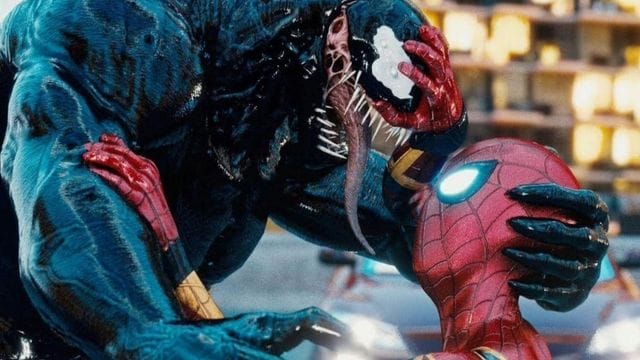 The title track of the movies was done by the Rap star Eminem and it has crossed 50 corers plus views with 74 lakhs likes.