Venom 2 : Everything You Need To Know About The Sequel

2018’s American superhero movie based on the Marvel Comics character of the same name, Venom ruled the box office even after numerous negative reviews. Tom Hardy led superhero flick was such a major success that it, became the seventh highest-grossing movie of 2018 as it made over 856 million dollars.

Venom first appeared all the way back in 2007. It was 2007’s Spiderman part three which featured Venom’s character. Furthermore, post this appearance, the idea for a spin-off popped up. The work for the same started four years back, in 2016.

Sony had also confirmed to Insider that the movie is still set for that release date, despite everything that’s happening elsewhere in the world.

Filming started in November 2019 and was seemingly finished by April 2020, avoiding the shutdown due to the global health crisis.

So, thanks to the success and numbers that 2018’s Venom received, it was obvious that Marvel won’t stop. Venom 2 is all set to hit the theatres this year in October. 2nd of October, precisely.

Cletus Kasady is a known serial killer who loves every single kind of destruction, he’s someone that enjoys killing people. Soon, because of becoming a host, his deepest, darkest impulses are charged more than ever.

He’s had a long history in the Spiderman world; Carnage is probably the deadliest enemies of Spiderman. Not only that, he’s had a deeply disturbing past too. Furthermore, Eddie was under the perception that the Venom symbiote is dead, and then he finds himself sharing a cell with Kasady. 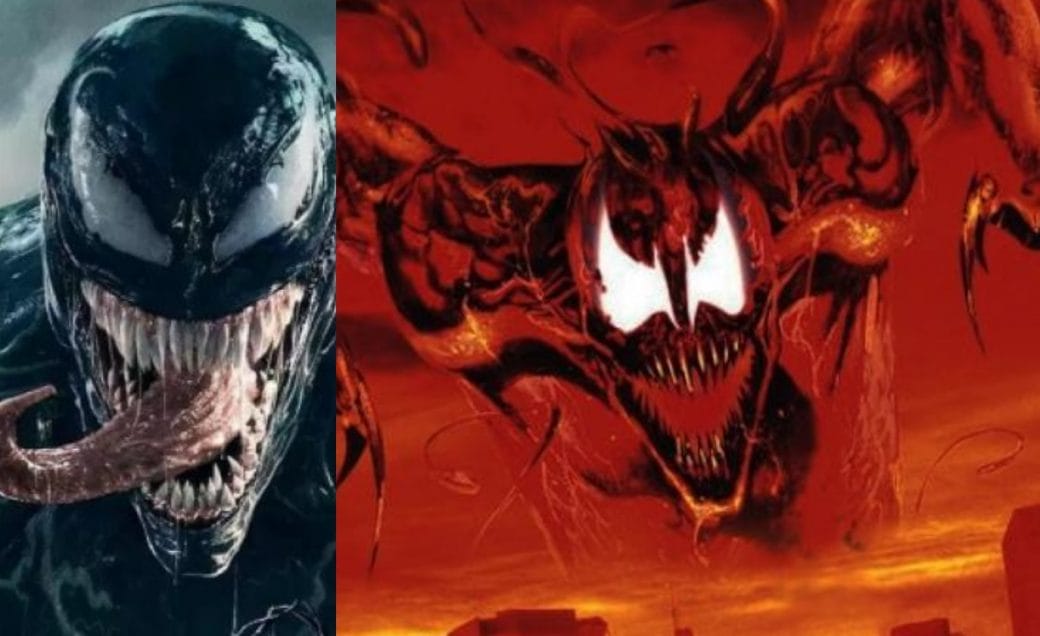 Eddie obviously doesn’t like him probably because of Kasady’s affinity to kill innocent people, because even as Venom, Eddie did not to that. However, as the turns out the Venom symbiote found its way back to Brock. And now that Eddie and Venom were back together prison escape led to the symbiote behind a small part of itself.

Which got to Kasady. A lot more happens after that, but it’s uncertain how much of all this will be featured in the sequel.

IWD: Remembering The Top Speeches By Women That Never Cease To Inspire