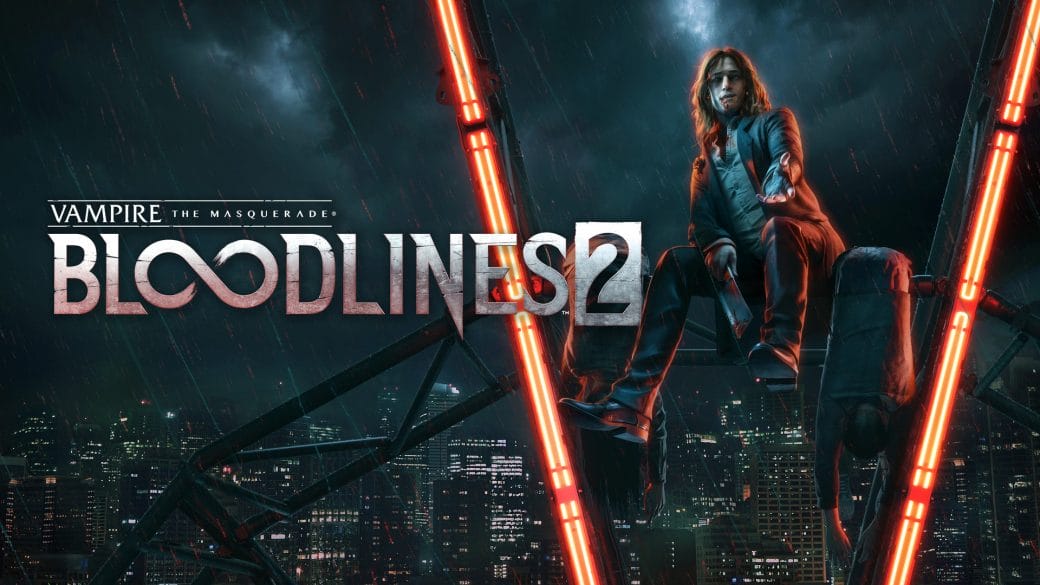 Xbox gamers have big news now that the Vampire: Masquerade Bloodlines 2 is coming to the console. Paradox Interactive and Hardsuit labs, the creators themselves are really thrilled to announce the news. Besides, like many other games, the game is coming with the Smart Delivery feature. The feature allows the player to purchase the game one time but allows them to play in any of the console versions.

You don’t have to worry about whether you are using an Xbox One or Xbox series X. This is a cross-generation character that means a player can start the game’s journey in an Xbox One. Then can move or upgrade to an Xbox Series X without starting the game all over again. It is because of the Smart Delivery feature which will load your game details when you sign in.

Also, Read  Cyberpunk 2077: Game Not Being Censored In Australia 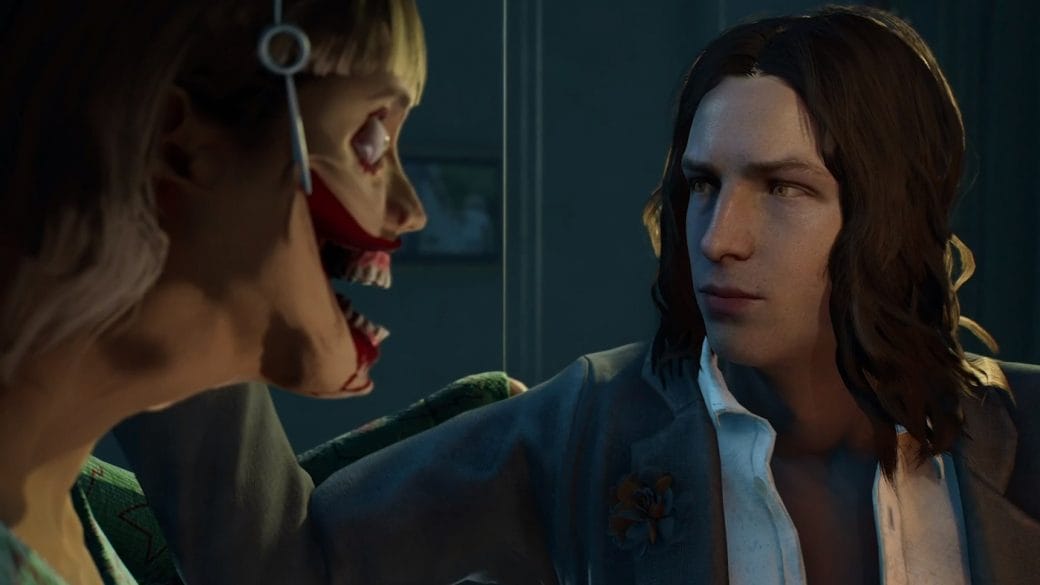 More About Vampire: The Masquerade-Bloodlines 2

The game will be an RPG in the world of darkness. The town used in a dark mode in Seattle. Besides, the player will be a monster hiding among humans. The game will be more interesting with fascinating characters and competing situations. The player can find out that what is being a monster meant them when they go much deeper into the game.

A trailer released for the game shows many horrific yet interesting sites from the game. However, the actual date of release of the game is remaining to be announced. It was already scheduled once to launch in the first quarter of this year. But the developers delayed it for late 2020.

Rupert Grint Is Officially A Dad

Kardashians Coming To Netflix UK For The First Time