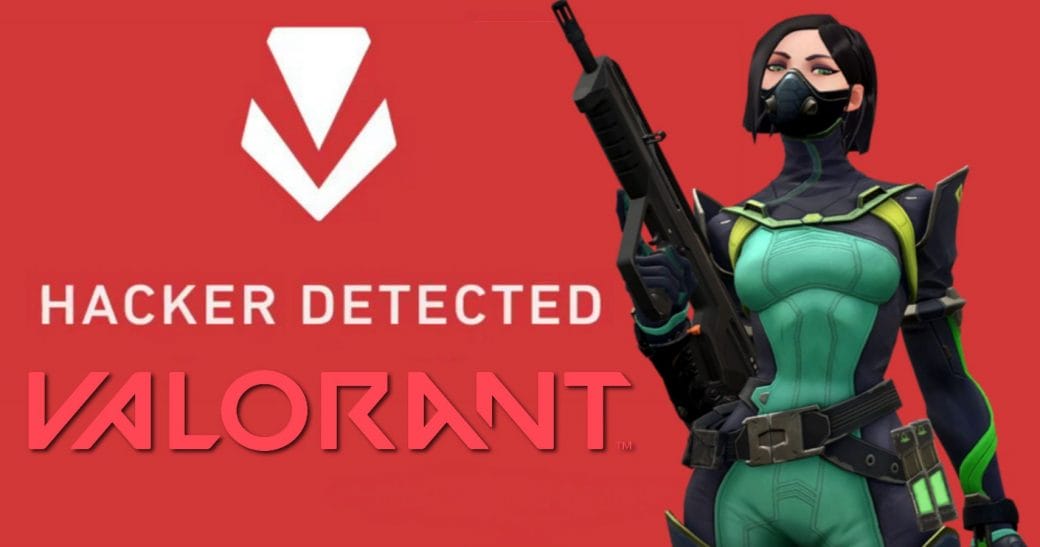 Valorant is a popular video game developed by Riot Games. It is incredible in graphics and was well-received very soon after it was launched.

Riot Games have decided to update the Valorant closed beta version and here is everything you need to know about it!

The upcoming multiplayer shooter is a competitive mode. It will first start with North America and Europe. This was the update mentioned on the official website. 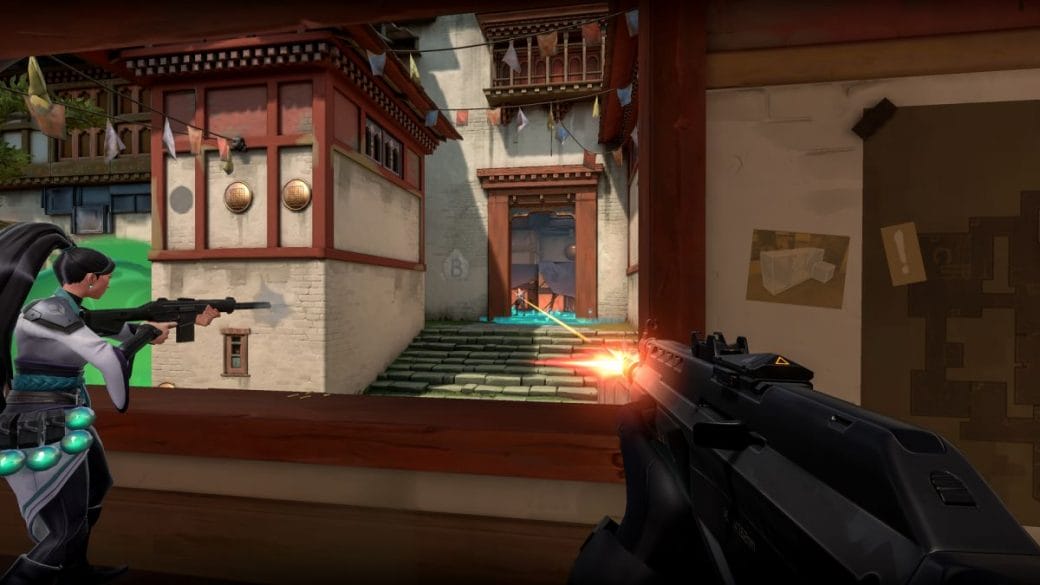 Also read our article: Top Gun Maverick: The Timeline This Film Will Begin In And What Rank And Position Will Maverick Be At

If you are curious, the first seven ranks are as follows: Iron, Bronze, Silver, Gold, Platinum, Diamond, and Immortal. Each of these ranks is going to have three tiers, respectively.

The eighth rank is considered to be the highest and the most preeminent one. It is named Valorant, and the difference is that it will have just one-tier. So are you ready to devise strategies and earn the final rank?

Victory in the games is essential in determining a player’s rank. But that is not all, losing the games or performing poorly will adversely affect the player’s level.

You may also like our article: Battlefield 5: Mc Arthur Are Aiming To Put Out The Last Major Content Update For The Game This Summer

The best part of the multiplayer mode is that it allows friends to queue up for a match together. The team can consist of a total of five members. But there is a twist here. All the members should be within two ranks of each other. 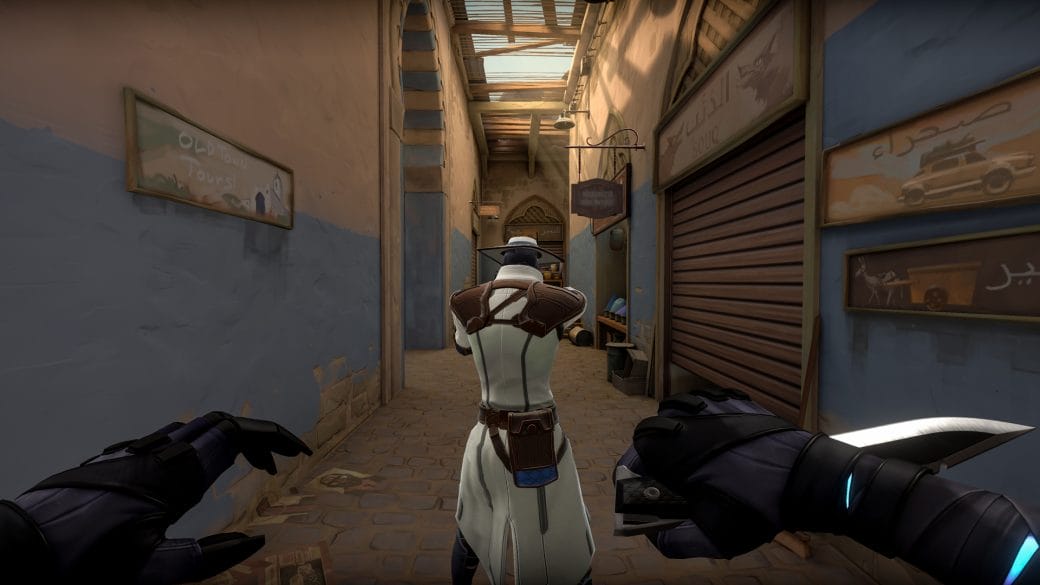 What are your thoughts about the new version? Let us know your strategies to win the topmost rank in the comment section below!

We hope our readers are at home and are safe! Happy Reading.

Further Reading: Top Gun Maverick: The Original Soundtrack To Be Featured In The New Movie

Crimson Desert When Can We Expect It On Our Solace? What Will Be Storyline And What Can We Look Forward To?