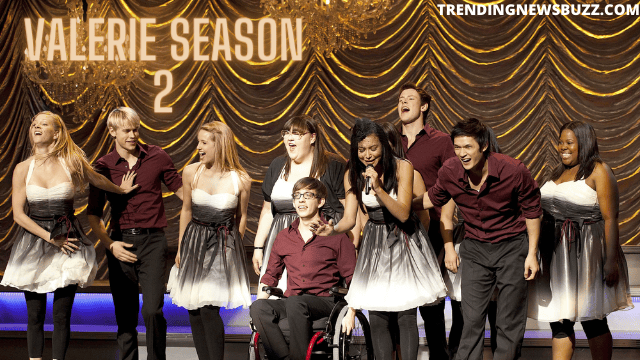 Valerie is a Spanish drama series developed my María López Castaño and directed by Inma Torrente, Nely Reguera and Laura M. Campos. The show is produced by César Benítez. The second season series was released on August 13, 2021. The series has a slight inclination towards being the Spanish version of Sex and the City and after the first season’s success, there were high hopes from the Second Season. The show is based on a book named En los zapatos de Valeriab y Elísabet Benavent.

The Genre of the show is Comedy and romance chiseled with a dash of trouble in the protagonist’s life.  Valerie is a writer who is struggling to write a book and also facing issues in her marriage. Her three friends Lola, Carmen and Nerea help her navigate through her problems with some comic relief and romance making the story a delight because of its beauty and the exotic setting in the city of Madrid. The first season was a setting up of the chaos in Valerie’s life highlighting her life falling apart. The first season introduces a new love interest in Valerie’s life named Victor which further develops more in Season 2

Valeria takes the same approach as the first with the show becoming a whirlwind of comedy and romance in the lives of the four main characters of the show. 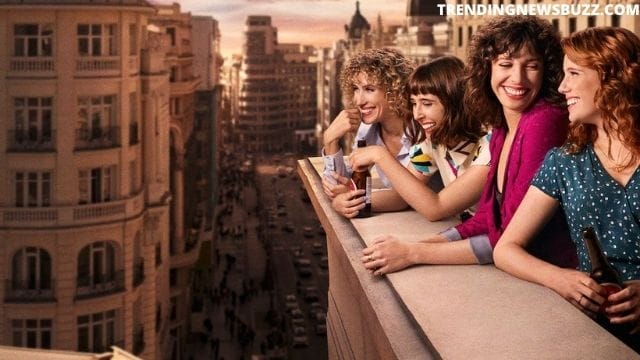 Valerie is conflicted with the same problem ares which are her love life and her career. The first season’s love triangle extends and she seems to be in a rut when it comes to her novel writing. There is development with both Victor and Adri which leads to some closure as Adri bids farewell in the climax of the season.

Elsewhere, each of the girls have their own busywork with Carmen and Borja indulging in the usual couple woes. Lola and Nerea are arguably the weakest characters this time around, although there are a couple of nice moments dotted through the season.

The final episode of season 2 suggested that there could be a new character who could play a big role in Valeria’s life, it is writer Bruno Aguilar. This means new cast members could get added to the show if it was to be renewed.

In the final season, Valeria signs the divorce papers, and Adrián says farewell. Valeria’s situation with Víctor is left rocky as he wants to be in her life. Lola prepares for her trip to Vienna as Carmen and Borja edge closer to their wedding. Nerea gets a job at Valeria’s publishers, who prepare to gain their newest author, Bruno Aguilar.

The season 2 finale hints that Bruno might become an important part of Valeria’s life or even a love interest. It is unclear whether the potential season 3 will follow Lola in Vienna or not but there are lots of possibilities for different character storylines to take on.

Valerie has been compared with Sex and the City and The Bold Type and is said to be a redundant imitation of both while it is also said to be a wholesome experience exhibiting sisterhood, obstacles and love with a dash of sexual intimacy shown without much inhibitions.

But the one thing to understand is that shows like Valerie always work in every generation. Some group of people always relate to it because they basically involve women, their independence and their love lives which are often a major factor that attracts the target audience of the show. 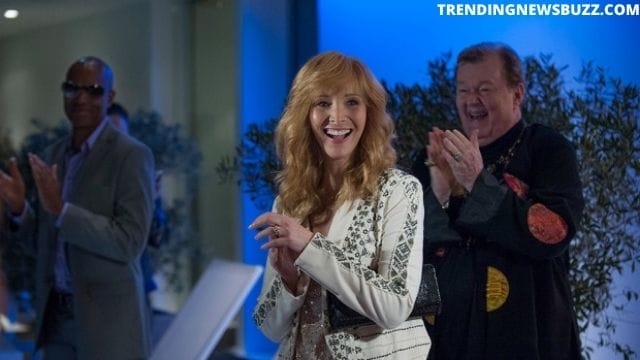 The second season is filled with a resistance to not coddle adulthood and fight it. It feels like the four central characters dodge vulnerabilities, putting them in a box somewhere in the attic of their heads. Even though the second season has had a more meaningful and deeper meaning, the addictive elements that engage the audience remains the same and the show ends with a hint of a rising plot for Season 3.

While, a conflicting review also entails the pale similarity between Valerie and Sex and the City. But since both shows are from different decades, it shouldn’t be an issue. Some for of entertainment is evergreen and that’s what Valerie entails.

All in all, Valerie is a Spanish rom-com pertaining to the intricacies and issues that today’s women face while trying to hustle in their careers and also manage their personal lives and when both are falling apart, it is quite a chaos. Valerie is a positive and a happy-go-lucky intake on that chaos and that’s why it is a full package show for watching with one’s friends.