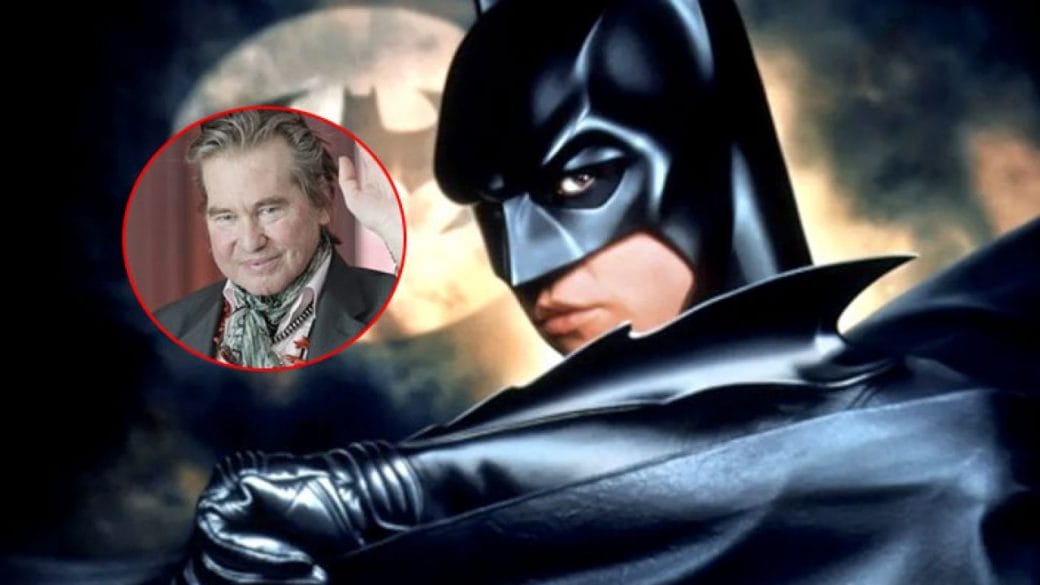 Over the years, the role of Batman has been played by many actors over the years. From Adam West to the latest actor to play the Caped Crusader, Robert Pattinson; the character has seen many different versions. Val Kilmer took on the role after Michael Keaton quit. His time as the character, however, was one of the shortest tenures of an actor playing Batman. Joel Schumacher’s Batman Forever received lacklustre reviews and Kilmer’s role wasn’t all that well-received either. So, it’s not really surprising that people don’t look back on Batman Forever with the same fondness as the other films.

Kilmer had a long two year battle with throat cancer and hasn’t made any movies of late. The actor will be seen in Top Gun: Maverick, reprising his famous role as Iceman. Though there are rumours that his character may be killed early on in the film.

Was Kilmer Difficult To Work With?

The 60-year old actor went on to set the record straight on why he didn’t reprise his role as the Caped Crusader for the fourth Batman film. Joel Schumacher alluded in 2017 that Kilmer was dropped as a result of him being difficult to work with.

Kilmer said that was not true at all. He recalled the moment where it became clear to him that he didn’t want to play the character anymore. The actor said that on one of the days while filming the movie; he had to stay in costume because of some visitors on the set. The visitors were Warren Buffet and his grandchildren. It soon turned out, however, that they were less interested in who was in the suit and cared more about the suit itself. 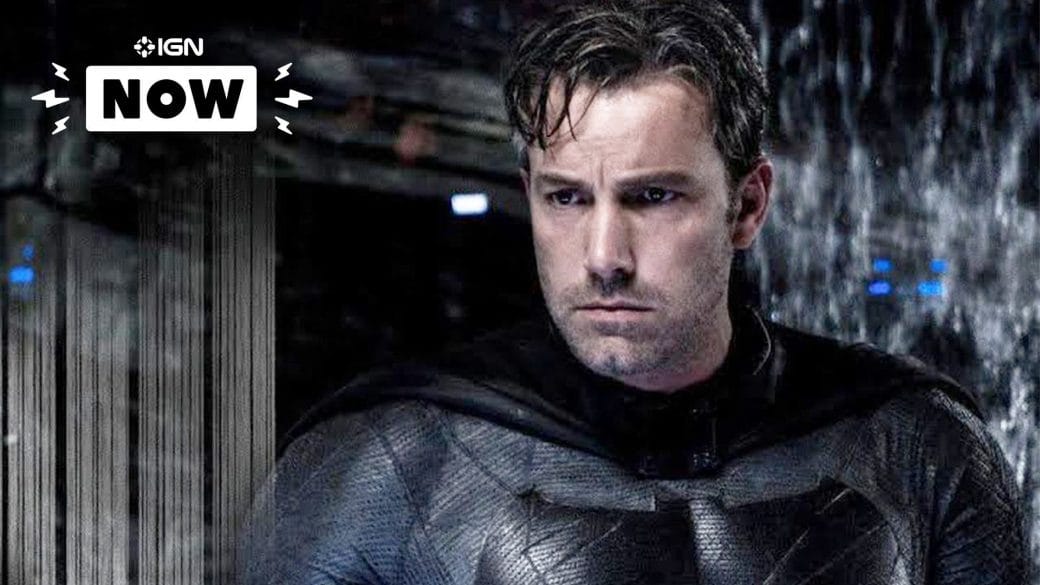 That was when Kilmer says he realized that it didn’t matter who was in the suit. “That’s why it’s so easy to have five or six Batmans. It’s not about Batman. There is no Batman.”