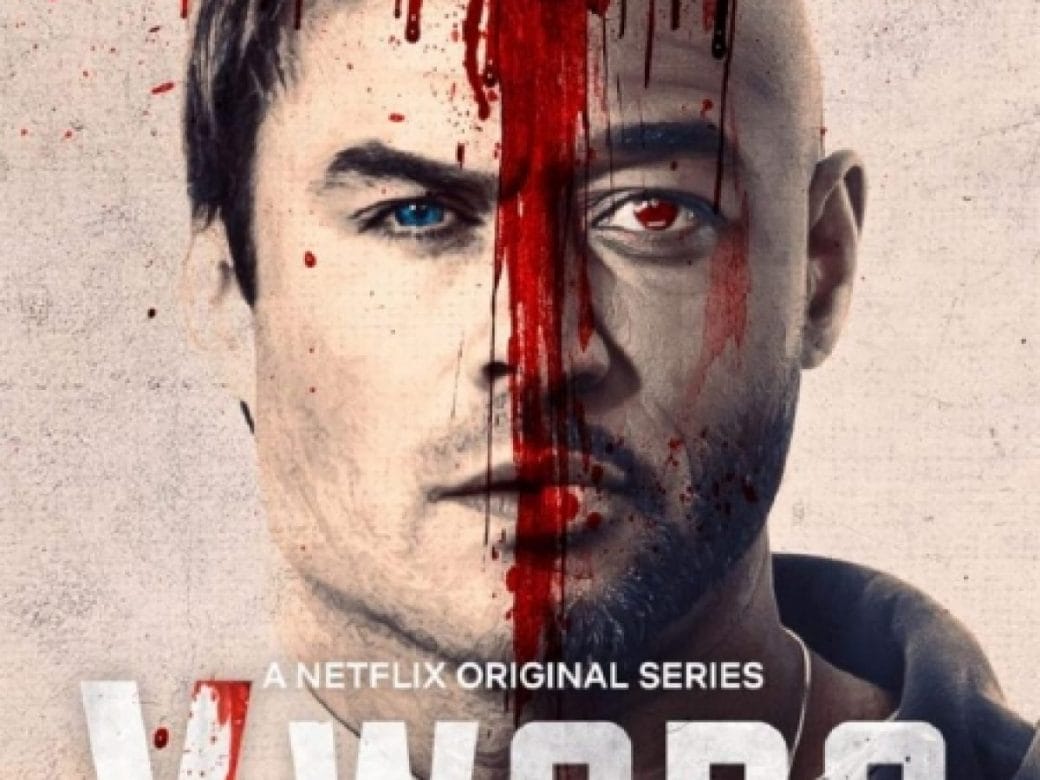 V Wars Canceled After Season One By Netflix

In a world that feeds on racism, border wars, politics, discrimination of every kind, disease, exploitation of nature etc, V Wars reflects on these ideas. It tries to show our image which has turned us into a predator. A predator of our own self, which is terrifying. The “politics of fear” under which we are now sheltered upon, a propaganda that the capitalist applies on the lower class is what the show is all about. These are the inner meanings of the show.

Somerhalder told TVLine shortly before the series’ premiere in Dec. 2019. “These things aren’t just happening in our echo chambers, they’re happening around the world. And [the vampire virus] comes about as a result of rampant glacial deterioration. Ice is melting and exposing pathogens, viruses and bacteria that could make the bubonic plague look like a chickenpox party.” 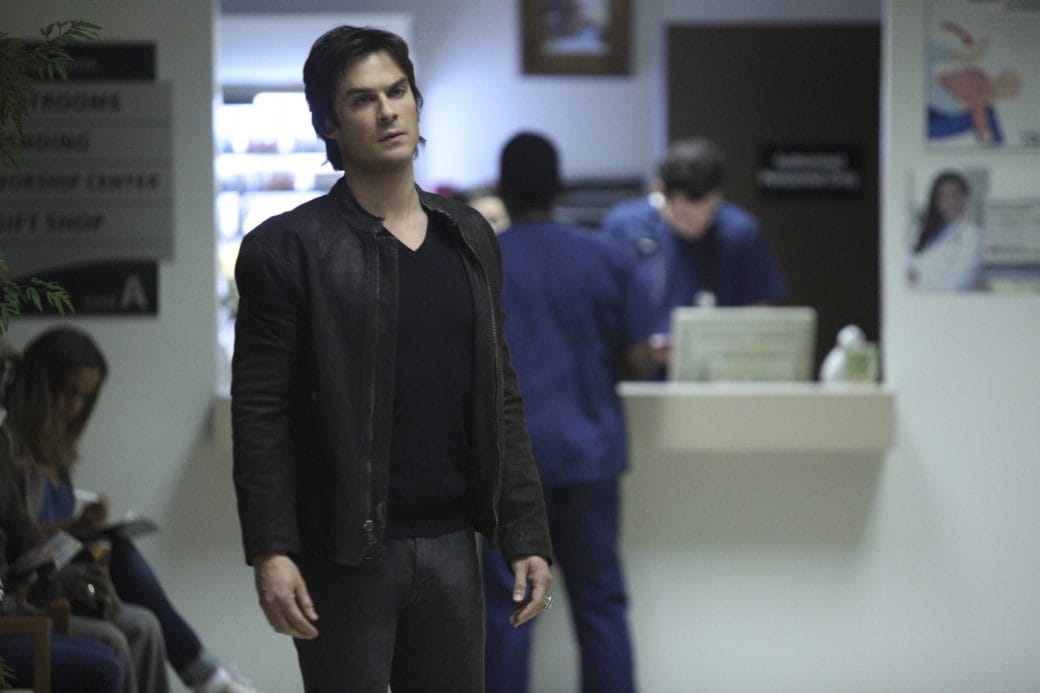 What The Show Is All About? (V Wars)

In a world filled with with hatred and jealousy, Ian Somerhalder who plays the role of Dr Luther Swann steps into something horrible. He enters a world filled with untold horror. Some kind of mysterious, unnamed disease infects his best friend which turns him into a predator. A predator who lives by feeding on other humans. And on doing so, he also infects other human to which he comes in contact with. As the disease keeps on spreading, more humans gets transformed and their rises two factions, one of the humans and the other predators.

V War Season 2: When Will It Return On Netflix?

Isn’t it ironical to what we are facing right now? I mean the predator here stands to be the novel Covid-19 virus infecting other humans and taking away their lives and destroying families. Just like the infection in the show, Covid-19 is also spreading it’s reach among the people. Counsel, creating two factions of the infected and the rest.

Why Was The Show Canceled? 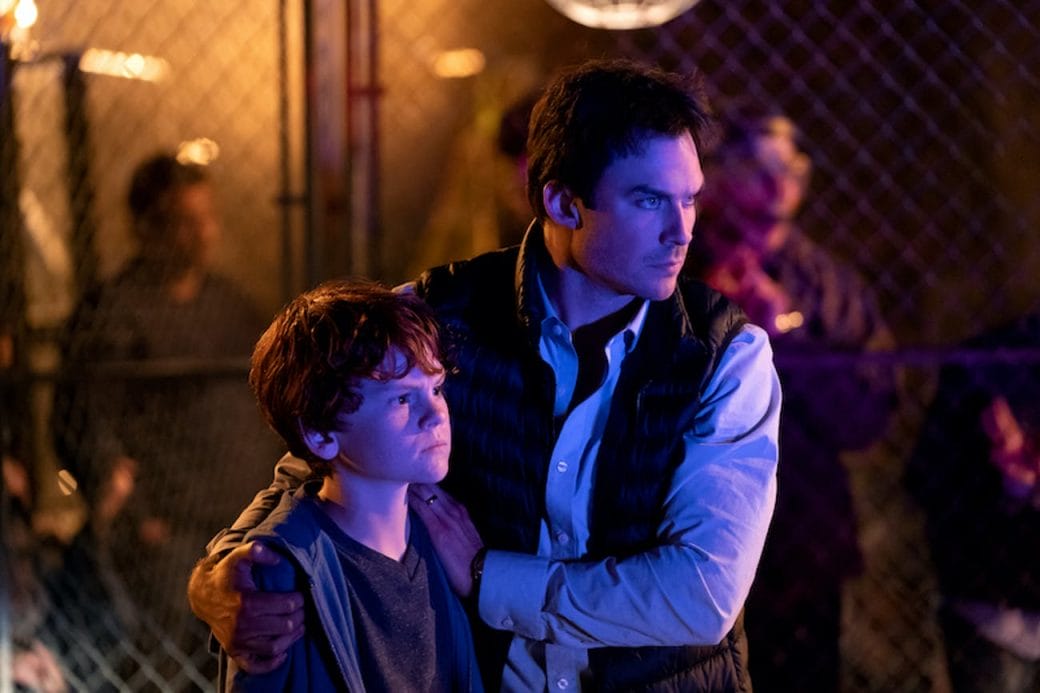 We’ve no official reports on the show receiving the axe from OTT giant, Netflix. But TV Line confirmed the news that the show was canceled just after one season. Probably, because the show couldn’t reach it’s required number of viewership as slated under Netflix.

The monster hunters series “The October Faction” was also canceled after season one alongside V Wars.

At this critical juncture, when the world is reeling under a global health crisis, it would have been wise if Netflix continued with the show. Because the show speaks of what today humanity is going through.

Extraction (2020): Chris Hemsworth Is The Central Focus On The Poster For Netflix’s ‘Extraction’

iPhone 9 Or SE 2: Specs, Features And All That We Know So Far