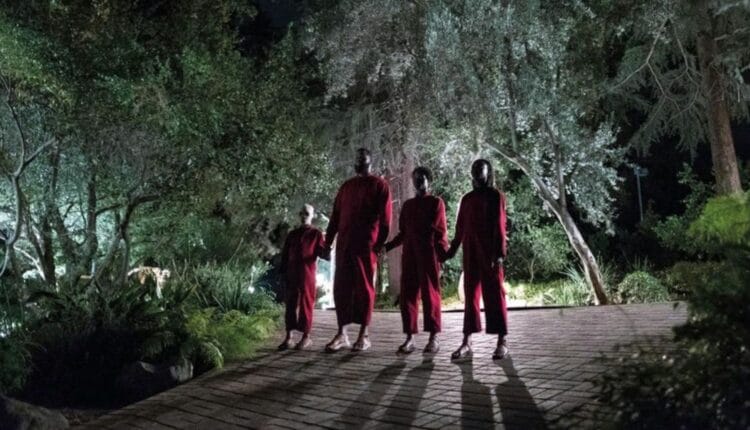 Us the Movie: Plot, Cast and Many More Details That We Know So Far About This Thriller Movie?

Jordan Peele followed his Oscar winning horror movie Get Out with another horror flix which dealt heavily in social commentary: Us. Us the movie follows a suburban family who goes on vacation for discovering a group of doppelgangers are out to get them.

Soon they found that there is a whole world of doppelgangers hiding beneath an elaborated tunnel system under the surface and this all leads towards a shocking finale.

If you guys haven’t been able to stop thinking about this horror flick since it has been released in 2019, then don’t worry. We have all answers for you in this article. In this post we have explained Us Movie ending along with everything else that you might have missed. 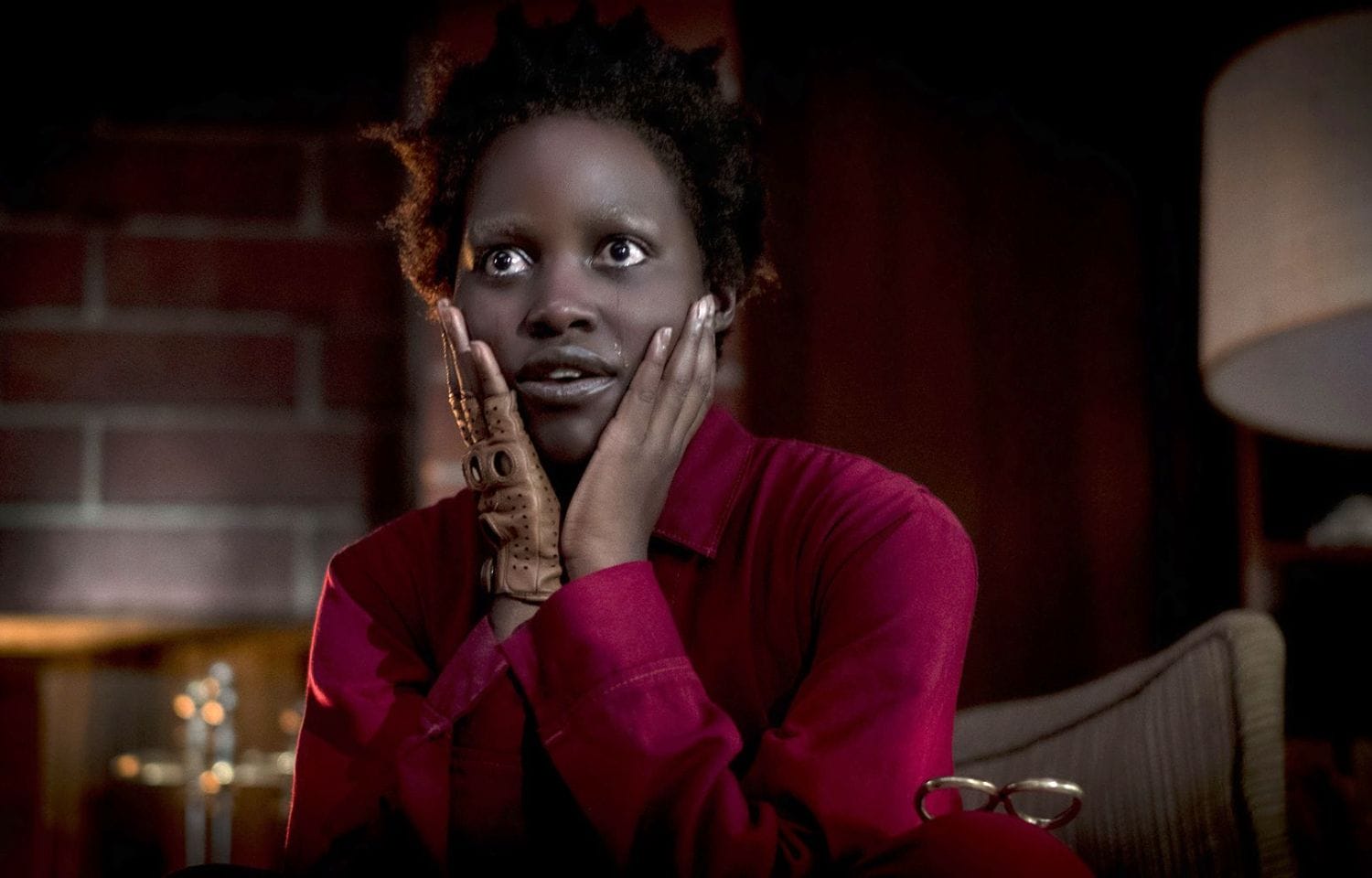 Us the movie is an American horror movie which was released in 2019. The movie was directed by Jordan Peele.

The movie was announced in February 2018 and some of the cast joined the movie in following months.Peele produced this movie along with Jason Blum and Sean McKittrick.

Check out the trailer of Us the movie in given below video. By watching this video you will get an idea regarding the movie and so you will be able to decide whether to watch this movie or not.

What is the Plotline of Us the Movie?

The Us Movie follows Adelaide i.e Lupita Nyong’o who is a wife and mother of two kids and she is haunted by an event in her childhood where she found a doppelganger of herself inside a House of Mirrors.

As an adult she travels to their family’s summer home along with her husband Gabe, daughter Zora and son Jason. On the first night they find four individuals standing in their driveaway. Eventually the outsiders make a way to their house and reveals themselves to be the family’s doppelgangers.

Those individuals refer themselves as the Tethered and they have spent years living under society’s surface and have grown up to untether themselves from their hosts. Numerous spooky moments along with pretty hilarious moments happens until we get the huge revelation at the end.

What is the Cast of Us the Movie? 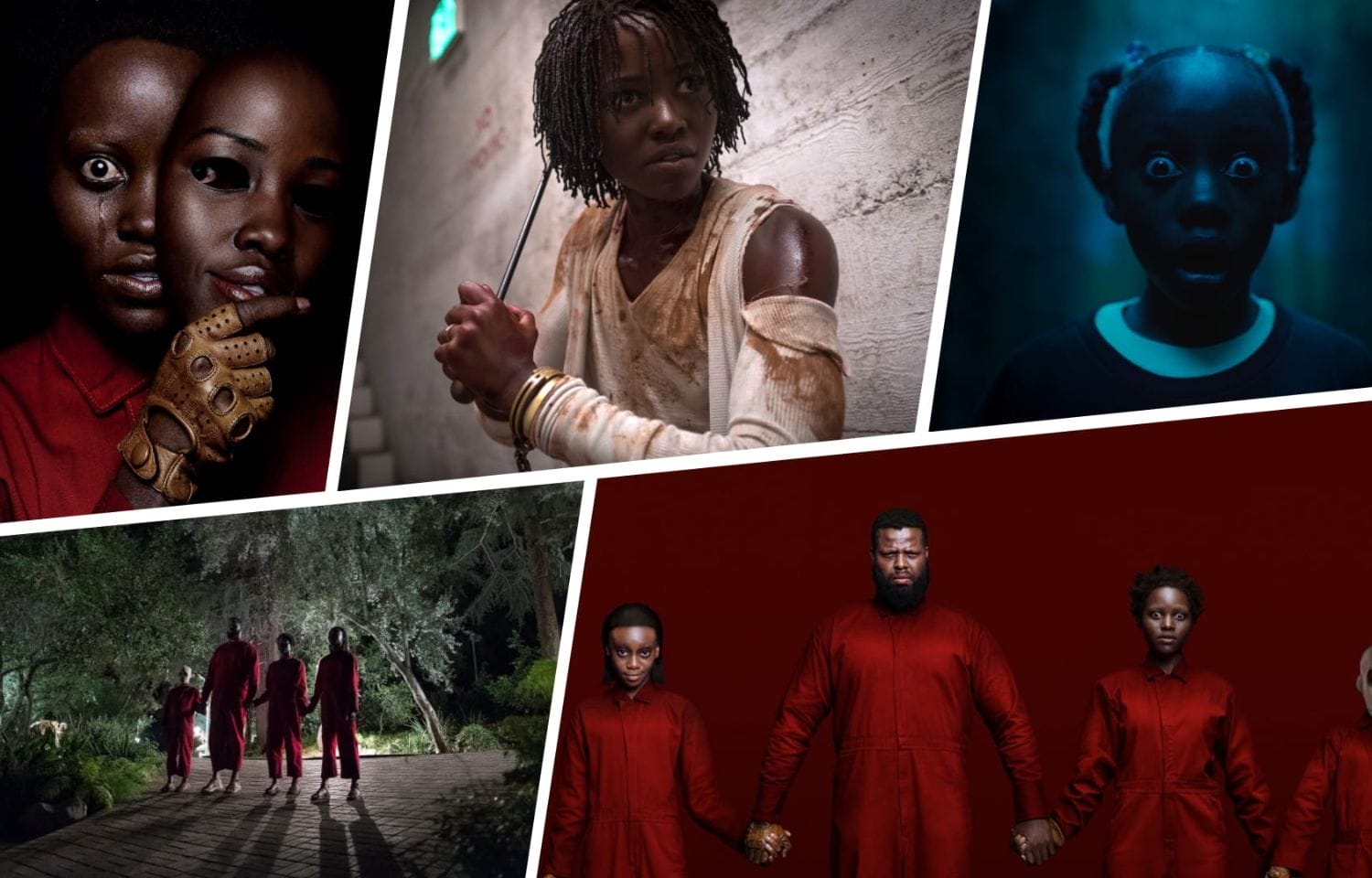 When Did Us the Movie Released?

Us the movie had its world premiere at the South by Southwest film festival on 8th March 2019. The movie was also screened on 6th March 2019 before its official release at Howard University. The movie was originally scheduled for theatrical release in the United States on 15th March 2019 but it was pushed back a week to 22nd March following the announcement of its SXSW premiere.

Us the movie has grossed around $175 million in the United States and Canada and $80 million in other countries. It has earned $255 million against production budget of $20 million throughout the world.

What Are the Reviews for Us the Movie?

Roger Ebert’s Monica Castillo gave the movie four out of four, and said that –

“Us is another thrilling exploration of the past and oppression this country is still too afraid to bring up. Peele wants us to talk, and he’s given audiences the material to think, to feel our way through some of the darker sides of the human condition and the American experience.”

The review aggregator Rotten Tomatoes gave the movie ratings of 93% which is based on 553 critics’ reviews which are positive with an average rating of 7.9 out of 10. And the website states that –

“With Jordan Peele’s second inventive, ambitious horror film, we have seen how to beat the sophomore jinx, and it is Us.”

“A very, very strange film. But that’s OK because it wouldn’t be a Jordan Peele joint if there wasn’t a little risk involved. Peele has proven that he’s not a one-hit wonder with this truly terrifying, poignant look at one American family that goes through hell at the hands of maniacal doppelgangers”

A Top Off Guide to The Dazzling Car Collection Of Taylor Swift Infographics!!