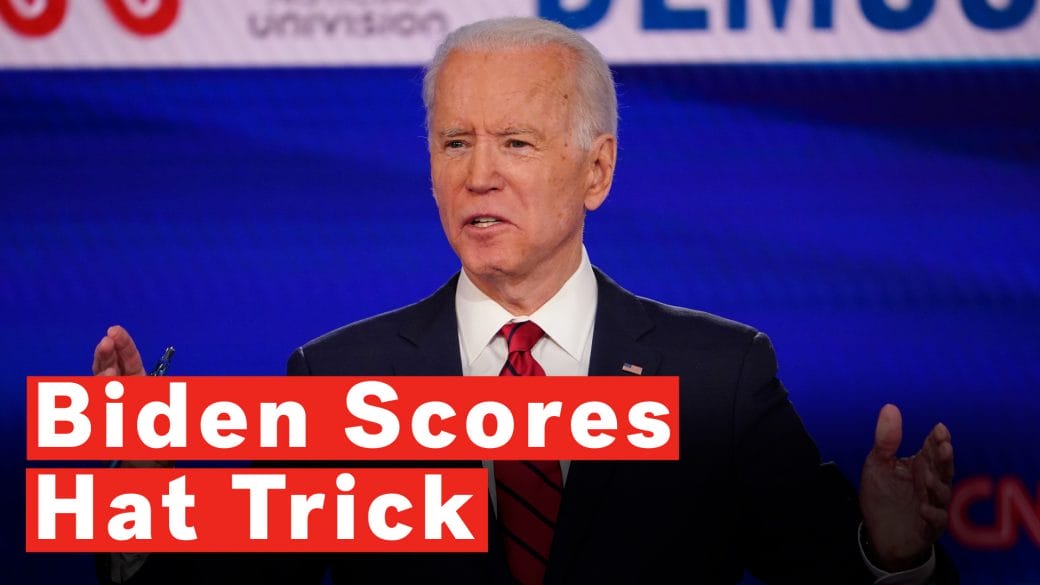 Amidst the coronavirus threat, the primary US Election results are out now. Former Vice President Joe Biden bags a hat-trick against rival Bernie Sanders. Here are specifics of the winning poll that just came out.

It took a unique road for campaigning for the US Election . The threat of a coronavirus and the social distancing is active in many parts of the area. Keeping this in mind, he gave a speech online for his campaign efforts. In the address, he directly appeals to Sander’s supporters. 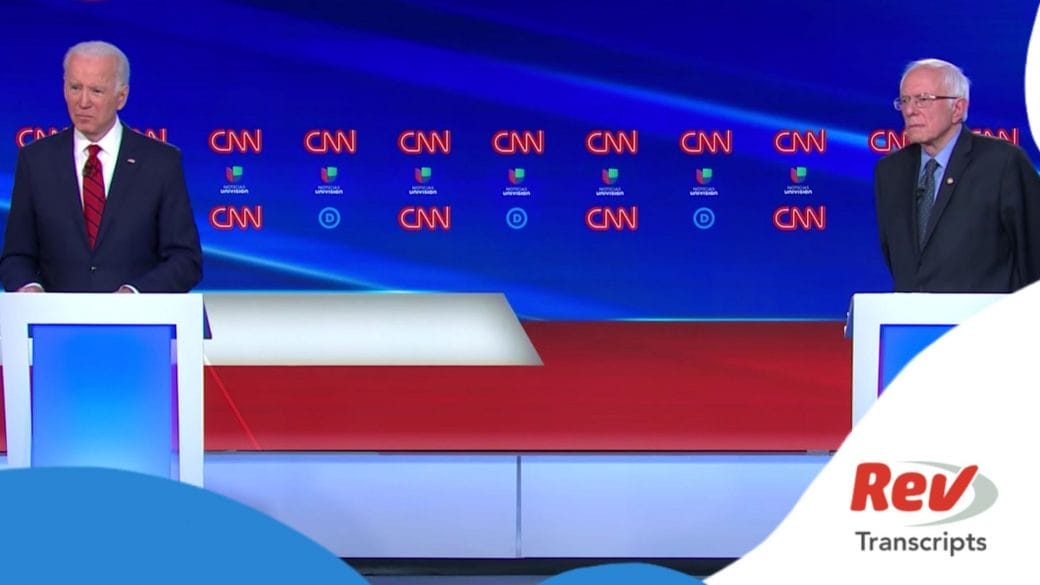 Edison Research, which normally tallies the exit polls, provides us with the following specifics and observations.

Joe Biden takes away a clean win over three states. In Florida, he beat Sanders by 62% to 23%, an obvious win. Illinois gives him a 59% to 36% percent win, clear cut again. Arizona gives the narrowest estimates with 51% to 32% in favor of Biden. The Hispanic citizens are divided between Biden and Sanders.

As far as the matters of the campaigns are concerned, the public has certain clear views. In Florida, half of the voters believe that Senator Sanders takes a political stance that is too liberal. A majority of the voters in all three states also believe that he has a better chance of defeating Trump. 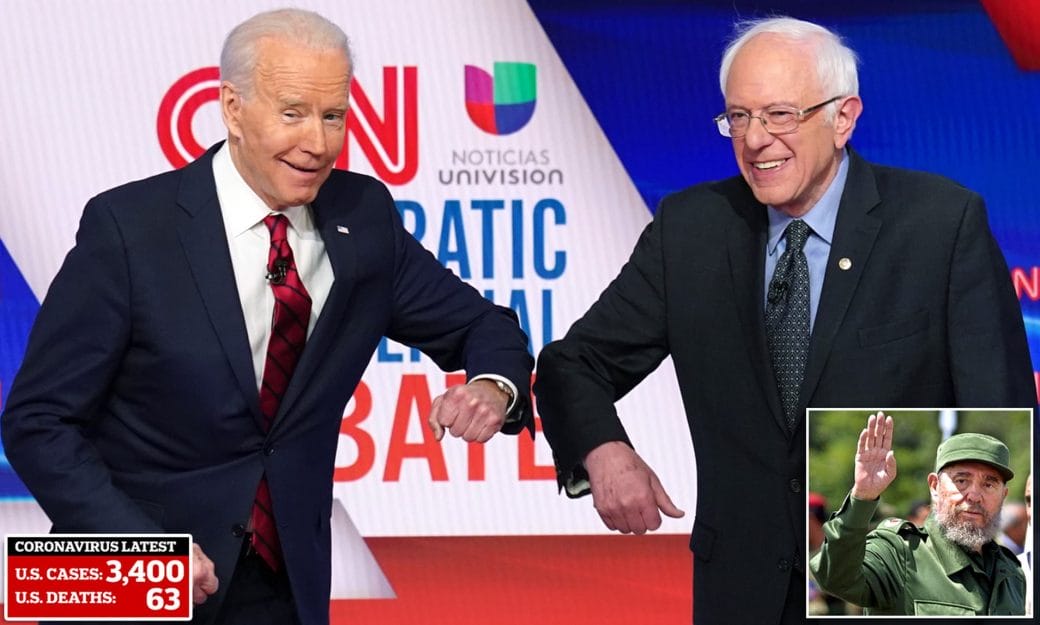 Voters belonging to older generations also prefer he over Sanders. A majority of them also trust him to handle a health crisis, like the corona, better than Sanders. Biden is building upon his 16 victories out of the 21 states he is contesting in.

In the race towards the presidential elections, Biden took to an online address. He addresses the youth supporting Sanders, telling them he hears them and knows what to do. He also addresses the Coronavirus threat, encouraging people to comply with the health advisories.

Also Read:  Coronavirus: President Trump’s Results For Coronavirus Are Out!

Biden also mentions that “the corona does not care who is a democrat and who is a republican. We are all in this together”. He adds. However, the 77- year old former Vice President does not give away his future campaign plans. 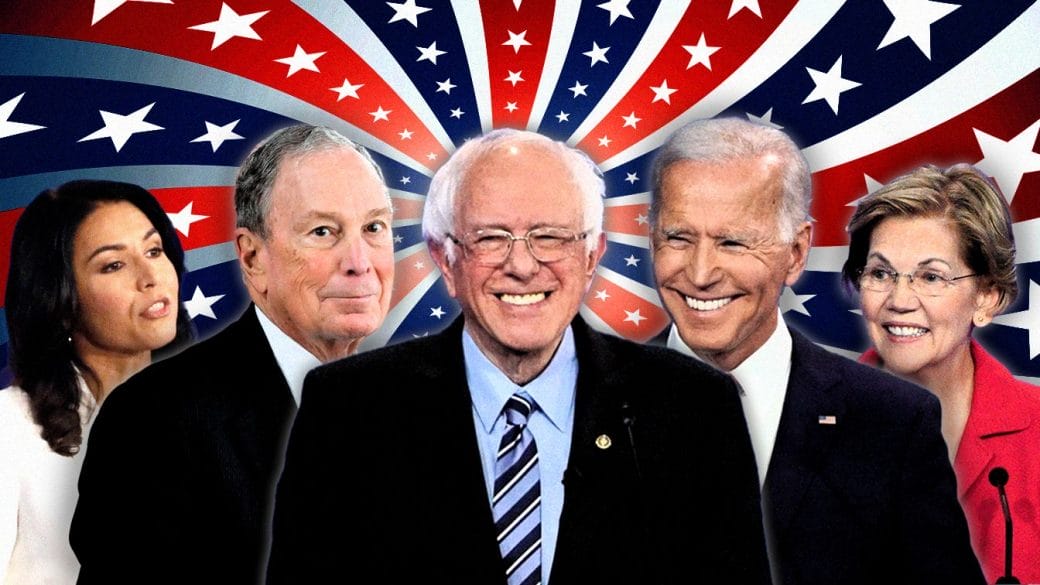 Senator Sanders also gave an online address after the results were out. He does not mention anything about his plans for future campaigns either. Rather, he outlines a plan to combat the COVID-19 which will cost around $2tn.

Spiderman 3: Zendaya Confirmed as Michelle MJ Jones In The Next Installment