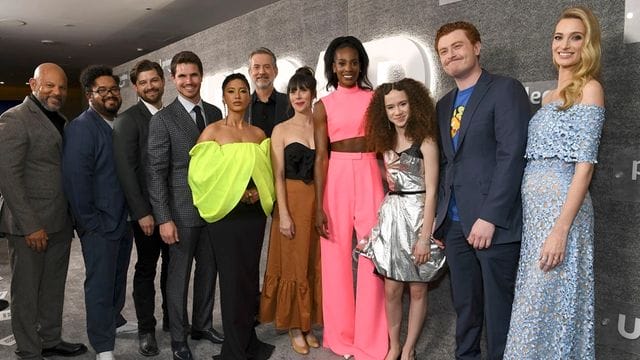 Hurray! Upload season 2 is finally coming on out screens and so we cannot hold back our excitement for the return of Amazon Prime Video’s one of the best science fiction series. Now viewers are eager to know Upload season 2 cast and so we are here to let you know everything about this upcoming show.

The first season of the show has debuted back on 1st May 2020 and it was renewed for the second season immediately because it has become so much popular among audience. Moreover, the second season is now all set to make its debut almost after couple of years of being green light. 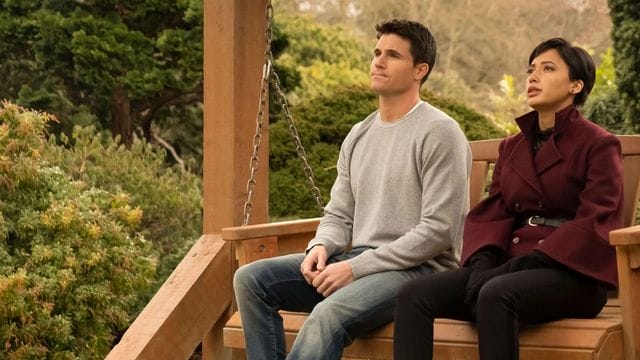 Upload is the brainchild of maker Greg Daniels who has given us classics over past years which include The Office US, Parks and Recreation, Space Force of Netflix and so many others. Along with Howard Klien, Daniels also serves as an executive producer for the show.

The series is produced by Deedledee Productions, 3 arts entertainment, pacific entertainment, baral waley productions and Amazon studios. The show runs on a single camera set up and has Joseph Stephens roped in as the composer.

Before second season hits the screen, let’s have a quick look at some important details regarding the show Upload.

What is the Cast of Upload Season 2 Cast?

The lead cast features Robbie Amell who played the role of Nathan Brown and he the protagonist of the tale along with Andy Allo and Nora Antony, Allegra Edward as Ingrid Kannerman, Zainab Johnson as Aleesha and Kevin Bigley as Luke.

Josh Banday has played the role of Ivan in the first season and he will return in the second season as well but this time he will be participate as a lead cast rather than recurring cast.

What is the Official Synopsis of Upload Season 2? 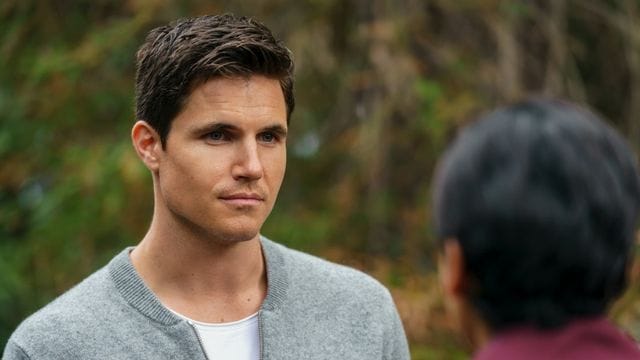 “In this futuristic satire, people can have their consciousness uploaded to a luxurious digital afterlife. This season, customer service “angel” Nora has gone off the grid into the world of a tech-resistant group leaving Nathan in Lakeview where he awkwardly settles in with his ex, Ingrid, who’s unexpectedly uploaded for him.”

Read Also – Everything We Know So Far About Indian Television Drama Mirzapur Cast?

What is the Release Date of Upload Season 2?

Read Also – The White Lotus Season 2 Release Date, Plot, Cast, and Everything Else We Know

Check out the official trailer of Upload season 2 below. By watching this video you can decide whether to watch this show or not. So enjoy the trailer now and let us know in comment what do you think about this sci-fi series.

Check Out Brief Cast and Character Details of Upload Season 2 –