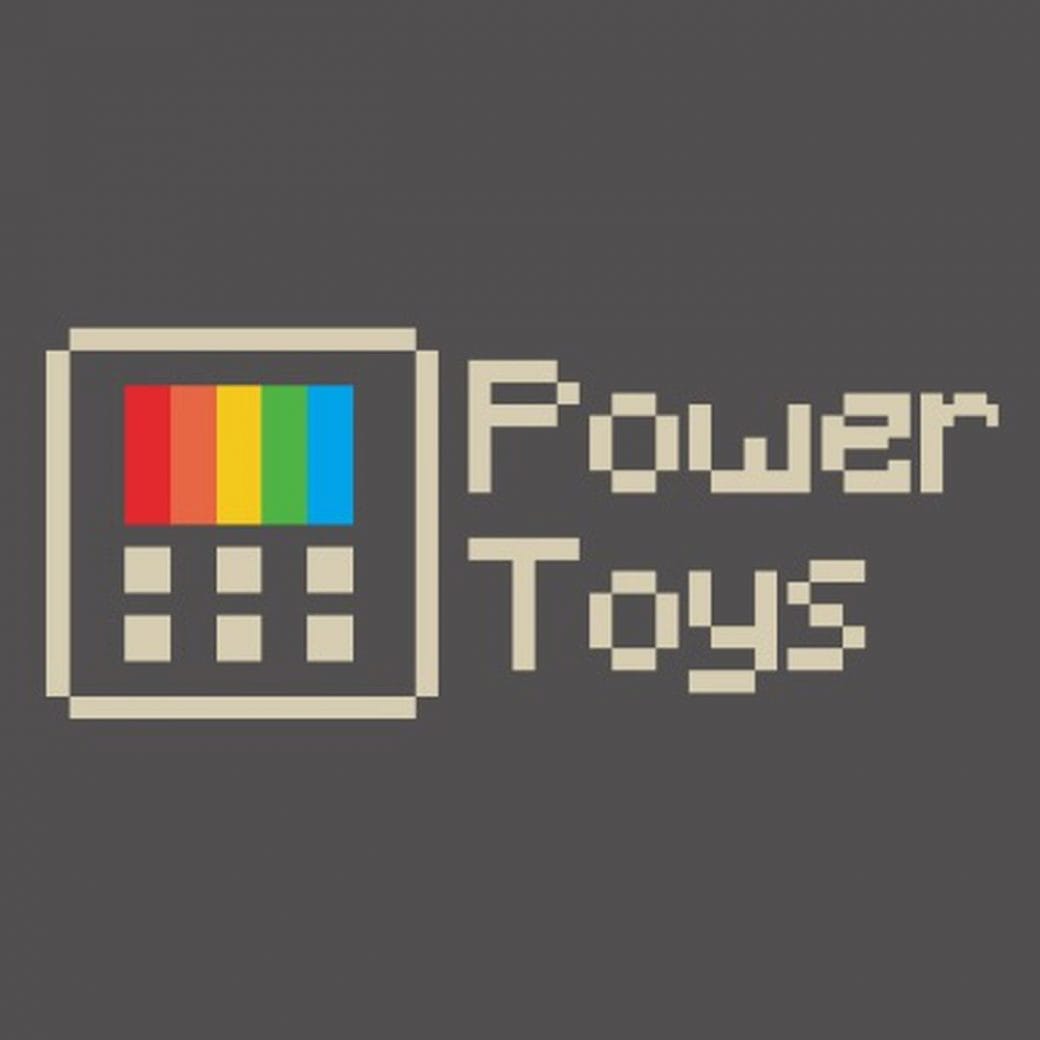 PowerToys for Windows 10 just received a major update. The open-source software that Microsoft themselves have developed can now do a lot more than it used to before. PowerToys was originally a project for Windows 95. Microsoft, however, brought it over to Windows 10 in September last year.

The latest version, update 0.1.6.0, brings a myriad of new changes. For one, it brings in three new utilities for users to integrate into their workflow. The first one of these is Image Resizer. This adds some extra functionality to the “search and replace” feature that is already present in Windows 10. However, users can now select multiple images at once and resize them all at the same time. 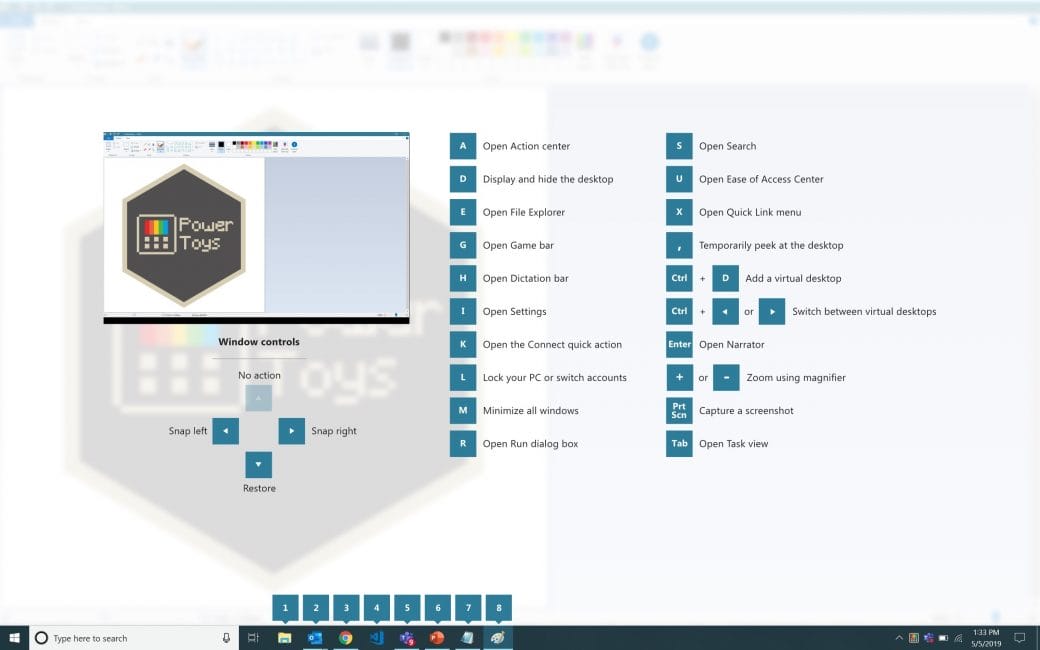 “After installing PowerToys, right-click on one or more selected image files in File Explorer, and then select Resize pictures from the menu. Image Resizer also allows you to resize images by dragging and dropping your selected files with the right mouse button. This allows you to save your resized pictures in another folder,” Microsoft explains.

Window Walker is another utility that is part of this update. It is essentially another method to quickly switch between programs that are currently running. Functionally, it is quite similar to the Alt+Tab shortcut, but it is more robust.

Instead of showing the user a series of open windows, Window Walker allows them to search for any running programs. The Windows Key+Ctrl shortcut should bring it up.

Microsoft explains its functioning as follows: “Window walker is an app that lets you search and switch between windows that you have open, all from the comfort of your keyboard. As you are searching for an app, you can use the keyboard up and down arrows to see an Alt-Tab style preview of the windows.” 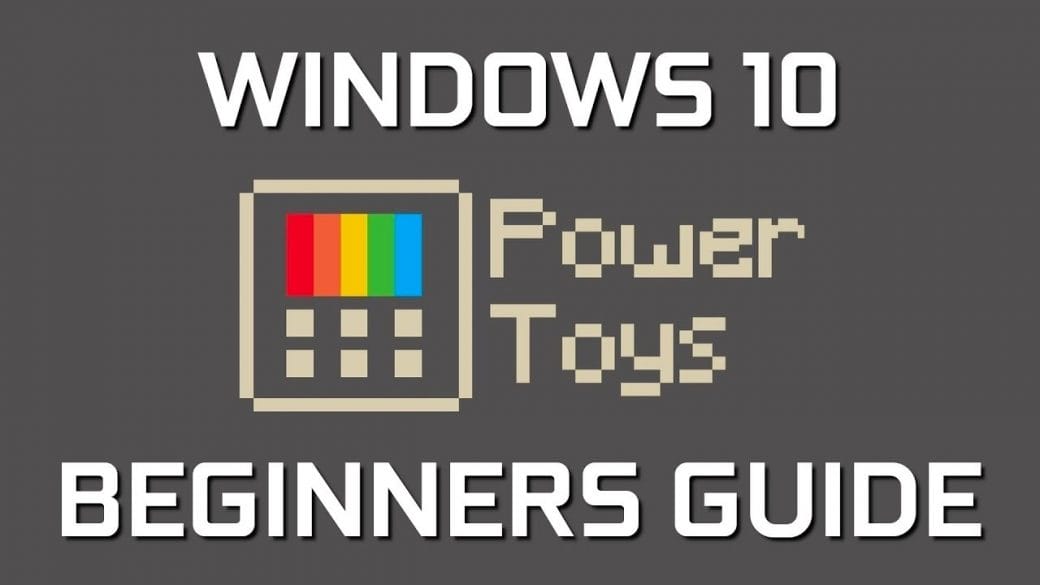 Another major change is the ability to see document previews for SVG images (.svg) and Markdown documents (.md). They’ve added this feature to the PowerPreview portion of PowerToys. Now, instead of having to open such files, users can simply click on them once and see a small preview of what they contain in the preview pane in Windows Explorer.

“Preview handlers are called when an item is selected to show a lightweight, rich, read-only preview of the file’s contents in the view’s reading pane. This is done without launching the file’s associated application,” says Microsoft.

There are also a series of smaller changes and bugfixes that this update includes. You can read up on them all here.