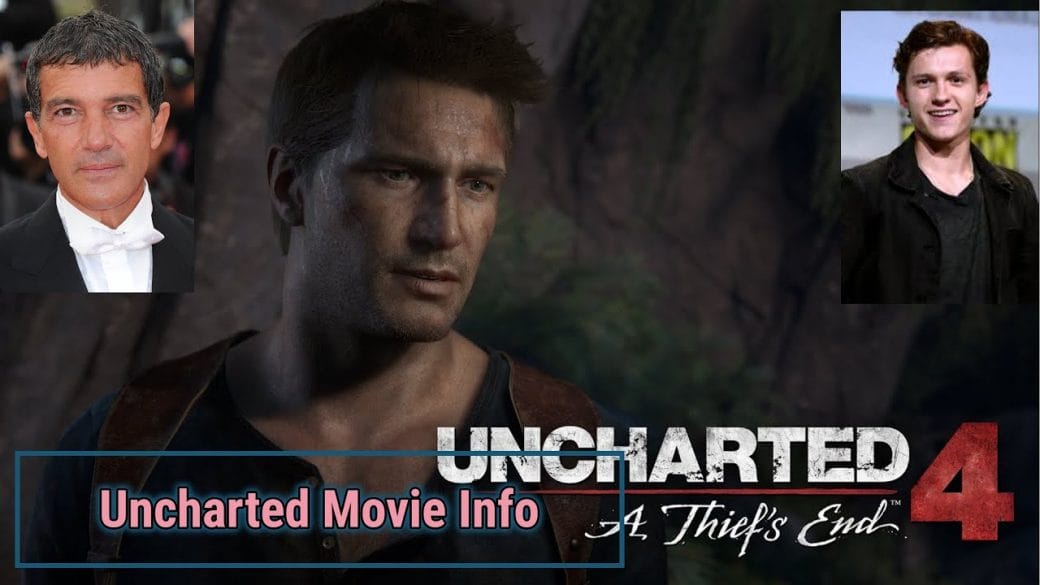 Uncharted is a much-loved video game available on the Sony PlayStation. And, now the popular video is getting a movie!

The upcoming adventure movie Uncharted is an inspiration from the video game series of the same name. Ruben Fleischer directs the movie. The movie acts as a prequel to the video game. 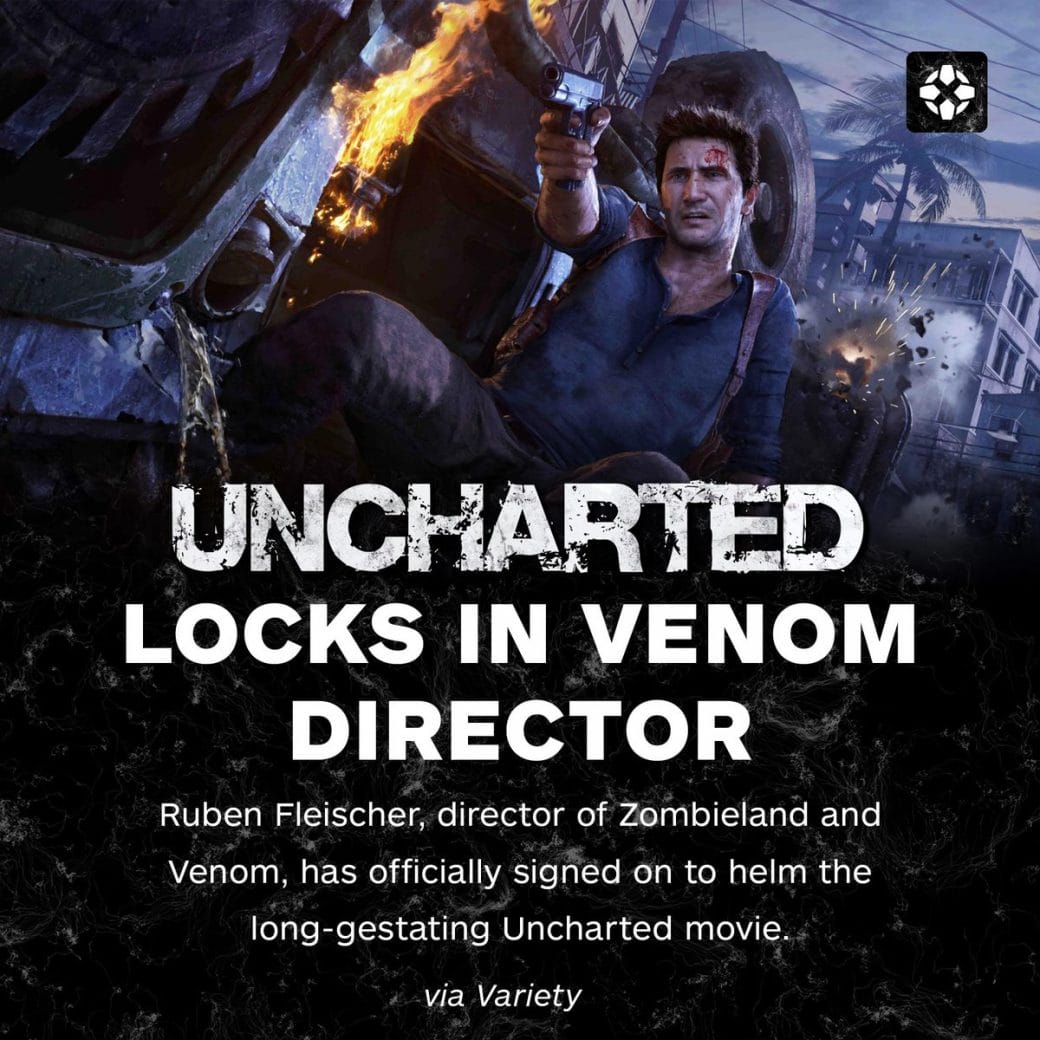 We get to see the younger version of Nathan Drake from the video game. The story tells us how he encounters Sully and befriends him.

Therefore, the film spans out to be more like an origin story surrounding Drake and takes place before the events present in the video game.

Presently, the movie is in its pre-production status, and we are just getting hands-on information.

The cast includes Tom Holland, who plays the protagonist, Nathan Drake. Mark Wahlberg enacts the role of Sully. Other than that, we also have Tati Gabrielle and Sophia Ali in the cast.

Uncharted: The Recent Addition To The Cast 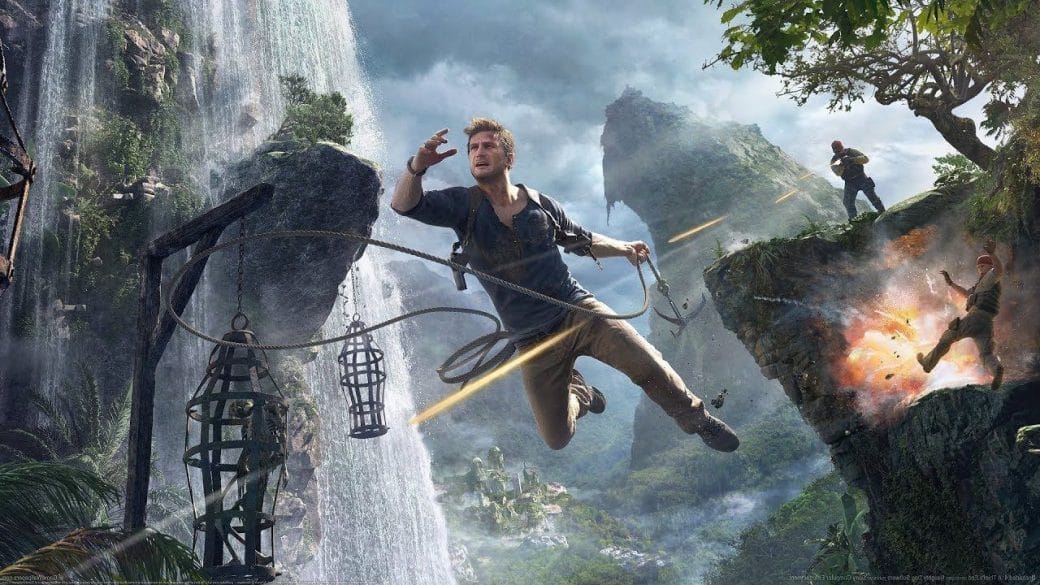 Although it is in the air that Antonio Banderas is going to play the role of the villain in the movie. However, after his first Oscar nomination for Pain and Glory, we are hoping to see him in another award-worthy role.

Uncharted: The Other Details Surrounding The Upcoming Movie

It is a long time that we are finally getting the Uncharted movie. The making of the movie has been declined or cancelled a lot over time, and hopefully, this time this is going to be it.

As of now, we know the screenplay is by Rafe Judkins and Art Marcum and Matt Holloway. Atlas is the production house for the movie. The news suggests the movie is going to be out by 5th March 2021.

The video game franchise by Sony is a super-hit, and hopefully, the movie is not going to disappoint. 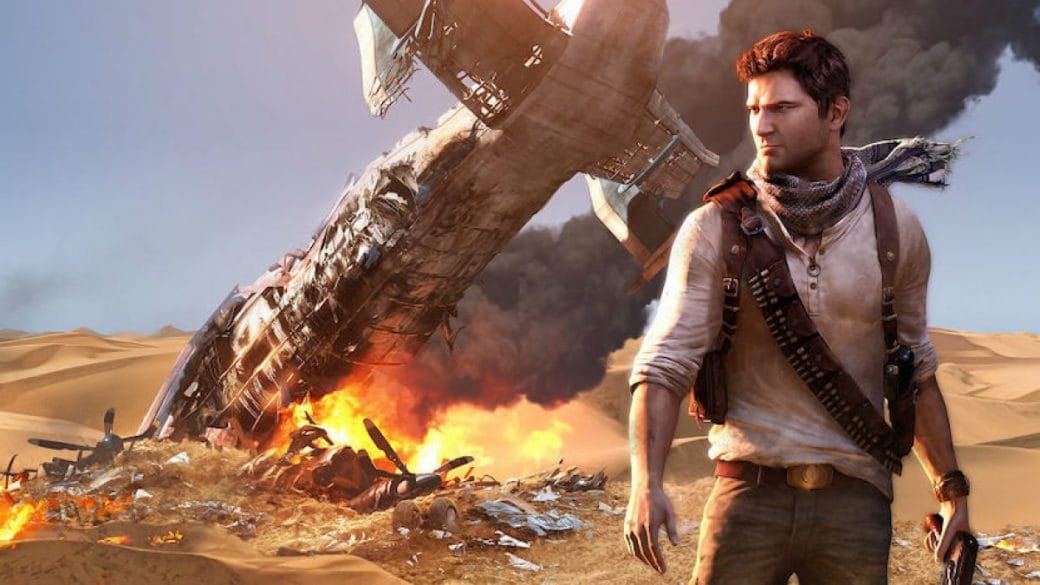 The crew is going to film pretty soon and expect the trailer and new details surrounding the movie pretty soon. Meanwhile, let the adventures of Uncharted continue!

Candyman: All You Need To Know About The Gentrified Version Of The Classic Horror Film