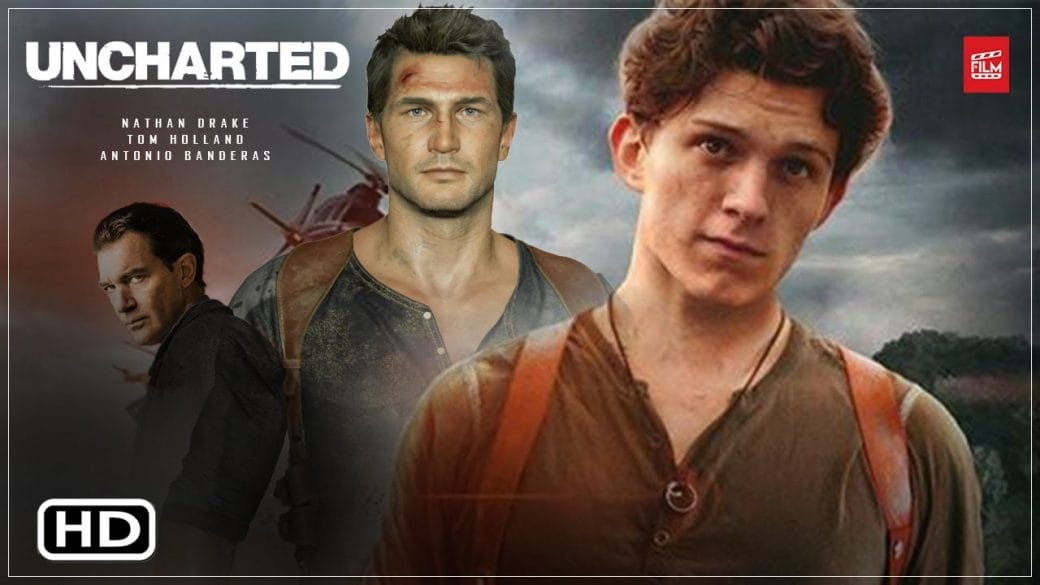 Yeah, the movie “Uncharted” which is based on the famous game, a name by the same as a movie name(Uncharted). The game features the story of a treasure hunter, Nathan Drake. Then, let’s have a heroine too along with the hero, then Elena Fisher, a journalist who is a love partner of Drake. The game features many series of all pronounced well at screens. If we look at other characters of the game, then we have Victor Sullivan, Drake’s mentor, with fellow hunter Chloe Frazer rounding out the group. 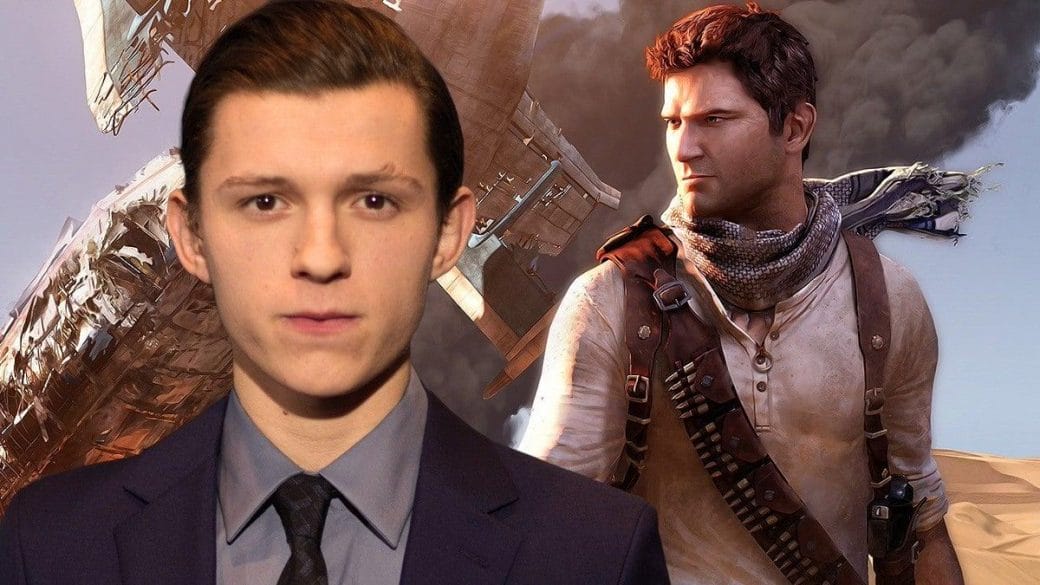 Now, the same faces with a similar story are going to stream on screens soon. Soon, in the sense, we will expect it in July 2021. As I said earlier the movie wraps out with extension three months to July. Let’s look deep into the topic.

As we all aware that Spider-Man hero Tom Holland is the leading role in the movie with the character Drake. In including to these Mark Wahlberg is playing the role of Sullivan, Antonio Banderas will stare with some role which is not clear yet.

The movie stares with the introduction of the Drake life and all which can be seen in the Uncharted 4: A A Theif’s End. The movie at first, wrap with December 2020 as the release date, but it changes to somehow 2021. Now, with the entry of COVID-19, the movie again shifted its release date to July 16, 2021.

If we, go through Holland’s words about the film, he is not sure which of his films in Uncharted and Spider-Man: Homecoming 3 will stream first. The story is ready, characters are also ready, but the film release is not ready to share screens,  ‎Sony Pictures is yet to have a word on it. Its surely depressing news to all fans.