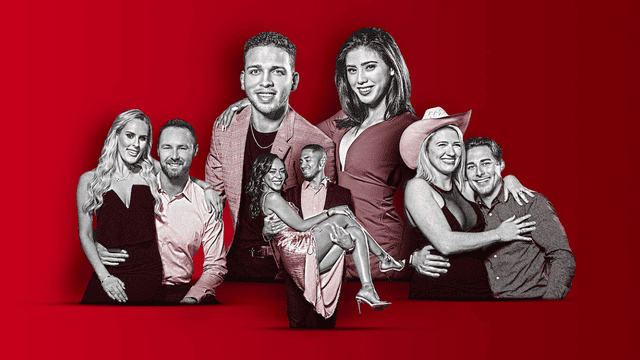 In this article, we will discuss the topics like “Ultimatum Who Is Still Together?” Know everything about the couples which are still together? Therefore, if this is something that piques your curiosity, stick with us.

The Ultimatum: Marry or Move On is unlike any other reality romance show. The Ultimatum doesn’t focus on people who just met or started dating for the first time. Instead, it breaks up couples who have been together for a while, forcing them to think about their relationships and decide if now is the right time to get married or move on. All of these relationships have been going on for at least a year, which makes the stakes feel even higher. This isn’t just a bunch of reality TV hookups. There are relationships in place and possible futures at stake here!

In the last few episodes of Season 1 of The Ultimatum, we saw which couples stuck it out and made it through the experiment, and which ones broke under the insane amount of pressure. But this is reality TV, and there are no happy endings in real life. Even if a couple was together in the last episode, that doesn’t mean they’re still together now. That’s why the Ultimatum Season 1 reunion episode is a must-see for anyone who cared about one or more of these couples. This is the episode that shows where everyone is now, a long time after The Ultimatum stopped being filmed.

So, who is still together from The Ultimatum? What happened to the one new couple that got together in Season 1? Here’s everything you need to know about the people in The Ultimatum and their relationships.

Are Alexis And Hunter Still Together? 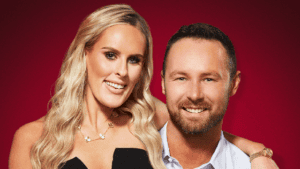 Alexis delivered the ultimatum after two years of dating Hunter, confident he was the one.

Hunter knew he was ready to go on, but he wasn’t sure it was with her.

Alexis had great hopes for her future spouse and didn’t want to be the breadwinner. During the first days of the trial, her potential partners noted her list of demands.

Hunter grew attached to April, who was upset by Jake’s early confession of feelings for Rae.

Hunter astonished everyone by stating he knew what he wanted after just a few days and proposing to Alexis, who accepted.

They then vanished into the sunset. Nobody cried.

At the reunion, the pair was planning a June wedding with Hunter’s mother as the wedding planner, and Alexis had moved in with him.

Are Lauren And Nathan Still Together? 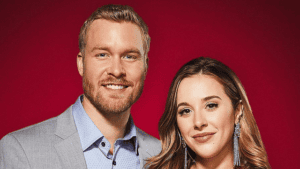 Lauren and Nathan’s reunion was one of the most awkward TV scenes in recent memory.

Seeing Lauren chosen by Colby for the experiment was too much for Nate, so he proposed to her despite telling other females he would choose them. Alexis and Hunter engaged.

Lauren accepted, but everyone believed he was proposing for the wrong reasons. Everyone spoke up, especially Colby and April.

Nathan argued that he had proposed to her for the appropriate reasons when they reunited.

He said he’d forgo having kids to stay with her.

Nathan said, “I met so many beautiful people, but Lauren was the best,” adding that he never wanted to partner up with anybody else.

Since then, they’ve been in couples’ therapy. They’ve agreed to have kids eventually.

Are Madlyn And Colby Still Together? 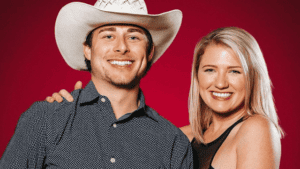 Colby and Madlyn are still married, yes. They were the only couple to actually get married and say “I do” on the show. That was a big surprise, since Madlyn seemed to be done with Colby before the season finale. And if that wasn’t enough, Madlyn is now seven months pregnant with the couple’s first child, who will be born in the spring.

Are Shanique And Randall Still Together? 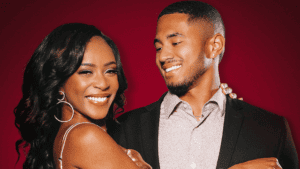 Shanique and Randall are still together, but after filming The Ultimatum, they went through their own version of the story. Even after Randall proposed in the season finale, they were still having problems, so they took a long break from each other. Shanique went out on a few dates during the six-month break. In the end, though, they realised that they couldn’t live without each other, so they got back together and are happier than ever.

Are April And Jake Still Together? 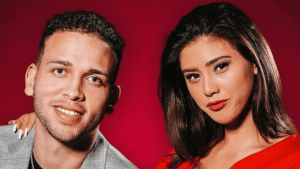 No, Jake and April are no longer together. In the last episode of the season, the couple broke up, but they still had some things to work out. April stayed in Jake’s house for a while after filming was done while she figured out her life. Now April is seeing someone new, and this new person seems to talk about getting married to April every single day. Jake, on the other hand, is still single and has been for about seven months, since filming wrapped up.

Are Rae And Zay Still Together? 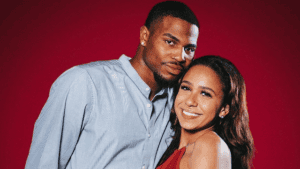 No, Rae and Zay no longer have a relationship. The couple broke up in the second-to-last episode of Season 1, and they did not get back together in the final episode. Still, Zay thought that the two of them didn’t break up until after filming was done, but Rae doesn’t agree with this timeline. Rae and Zay are no longer together, no matter what. Zay is still single, but Rae has been dating one woman for most of the time since filming wrapped.

Are Rae And Jake Still Together? 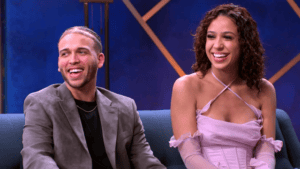 No, Rae and Jake are not together, and it seems like their relationship didn’t last long after they chose each other in the season finale. They both decided that leaving right after filming would be rude to their ex-partners, and that was pretty much the end of it. Jake is still single, but Rae is now in a relationship.

So that is all in this article “Ultimatum Who Is Still Together?” We hope you learn something. So keep an eye out and stay in touch. Follow us on trendingnewsbuzz.com to find the best and most interesting content from all over the web.